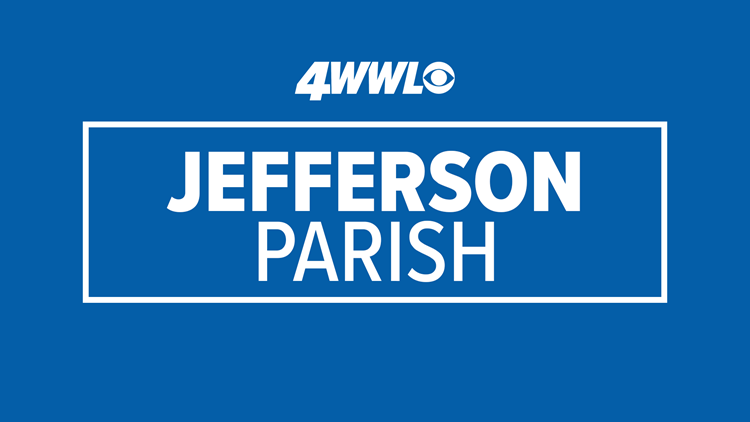 JEFFERSON PARISH, La. — A principal at John Ehret High School went to the hospital to get checked out after being injured in a "disturbance" on campus Friday morning.

A spokesperson for Jefferson Parish Public Schools confirmed that the principal fell on his back while trying to break up a "disturbance" between students. He went to the hospital to get checked out.

The Jefferson Parish Sheriff's Office said that the principal and school resource officer were able to break up the incident before it became a physical fight.

The sheriff's office said there were no arrests because no blows were struck.

John Ehret High School has a history of making headlines for violence on campus. In May, the school was placed on lockdown after several large fights on campus on the last day of school. In total, 13 students were taken into custody including one student who had a gun.