Jefferson Parish Registrar of Voters Dennis DiMarco said the addition of the machines had lines on Tuesday shorter than the previous days. 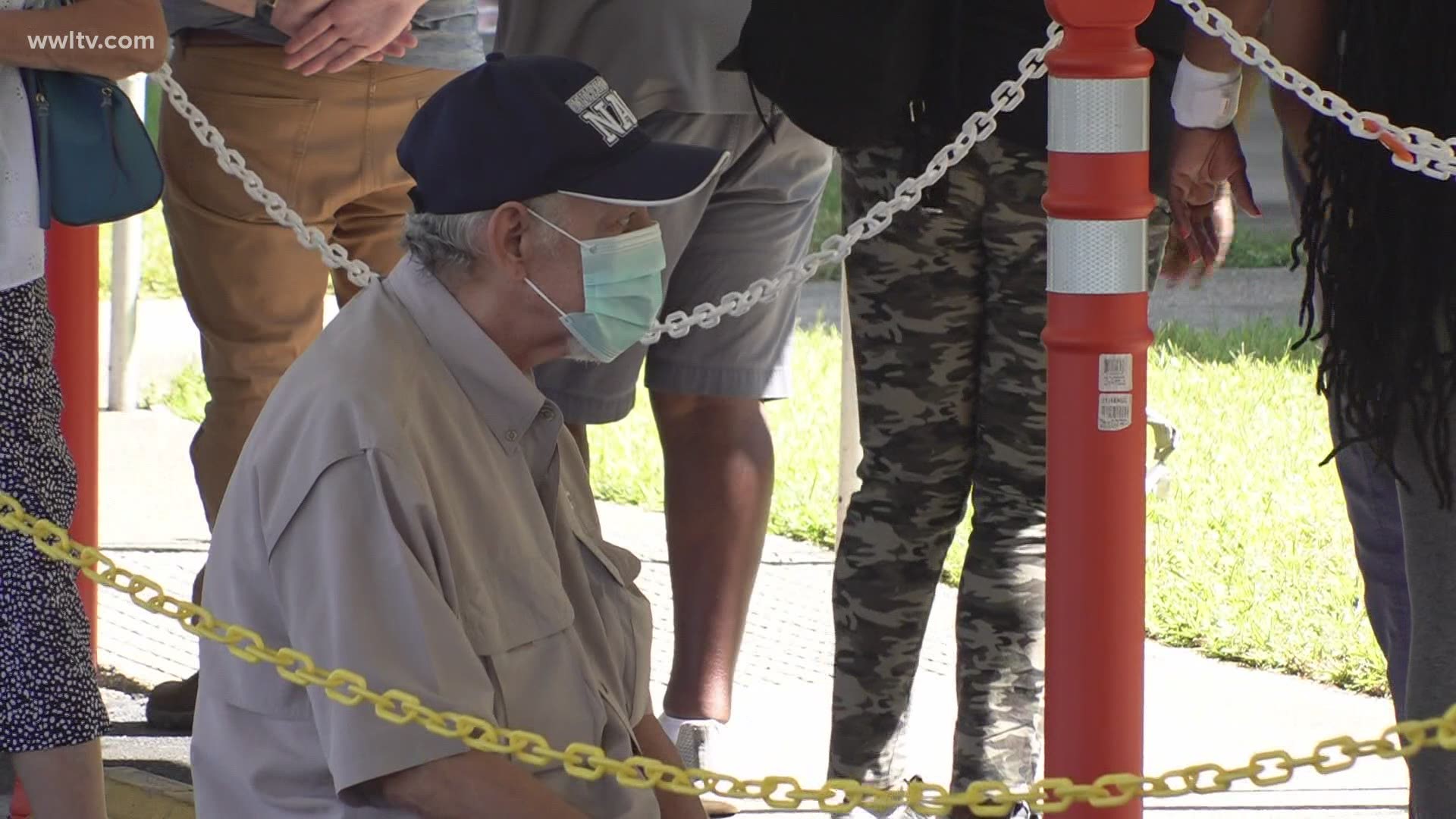 MARRERO, La. — Fear of another day of long lines at the Odom Building in Marrero led many people to show up before sun up on Tuesday. As the day drew on, the lines never grew as long as feared.

Andrea Francis said it took her an hour-and-a-half to finally vote.

"This is my third time coming. I came here the first day and the line was wrapped around,” the Harvey resident said. “It was so many people, and when I came Saturday it was the same thing. So I just took a chance to come today. I said I was going to wait it out but it wasn't that long."

An apparent lack of a line is what led Janell Wattigny to give it a shot."

Today I had some errands to run, so I stopped here and I looked at the line and it only took me 35 minutes. It went very fast,” Wattigny said.

RELATED: Know to Vote: How to correctly complete your absentee mail ballot to have your vote counted

In Kenner, a line for voters grew in the late morning, with some people saying it was taking too long.

DiMarco said he's now working with the Secretary of State's office to have a super voting site, like the Smoothie King Center, the next time a major election happens.

Voters there said it took almost no time.

"Didn't take … longer than 15 minutes at the most,” said Katy Henderson, of New Orleans.

Back on the West Bank, those who feared a day's wait say they were pleasantly surprised.

"One of my friends said, 'Make sure when you go somebody goes and picks you up lunch and then they bring you dinner, because you're going to be there that long.' But I'm going to have to call and tell her, I'm going to brag to her it didn't last me that long. I didn't need to crack out my granola bar,” Wattigny said.