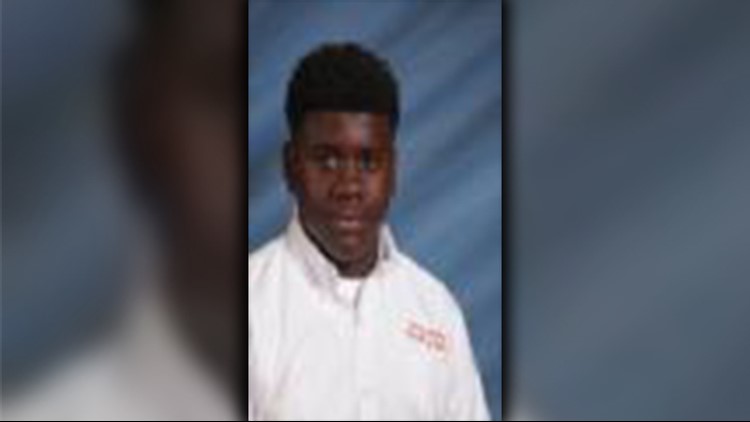 According to the Jefferson Parish Sheriff's Office, 17-year-old Liroy Friloux brought a handgun to school on May 18.

Police say a coach at East Jefferson High School saw Friloux in the gym around 1:43 p.m. when he wasn't supposed to be there. A school administrator asked him if he was "in possession of any illegal contraband," and Friloux told them he hid something outside.

The administrator escorted Friloux outside, where he retrieved a handgun hidden inside a garbage can. Police say Friloux then fled from the school and was chased down by a school resource officer.

Friloux was apprehended quickly and the gun was identified as a small caliber semi-automatic handgun reported stolen from another jurisdiction, according to JPSO.