The shooting happened after two neighbors had a dispute, a Jefferson Parish Sheriff's Office spokesperson said. 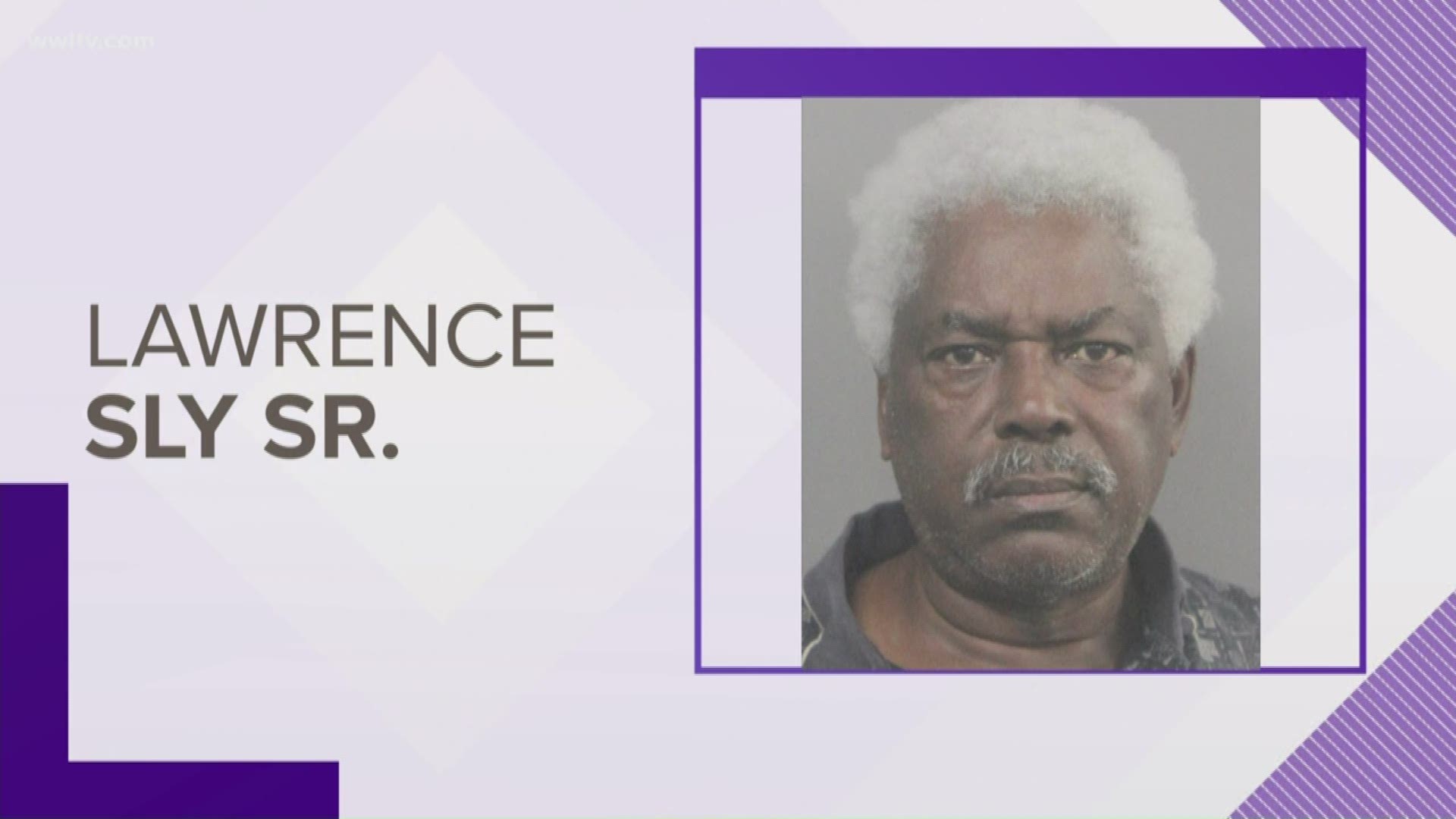 HARVEY, La. — A man was arrested Monday after he allegedly shot and killed his next door neighbor in Harvey the night before, Jefferson Parish officials said.

Jefferson Parish Sheriff Joseph Lopinto said the shooting was reported around 5:27 p.m. in the 3800 block of Chinkapin Drive. Deputies arriving at the scene found an unnamed 57-year-old man who had been shot several times. That man died was pronounced dead at the scene.

67-year-old Lawrence Sly Sr. was detained at the scene and was not immediately charged. However, on Monday, he was arrested and booked on charges of manslaughter.

Investigators say they have handled confrontations in the past between the victim and the suspected shooter, but not in the past year.