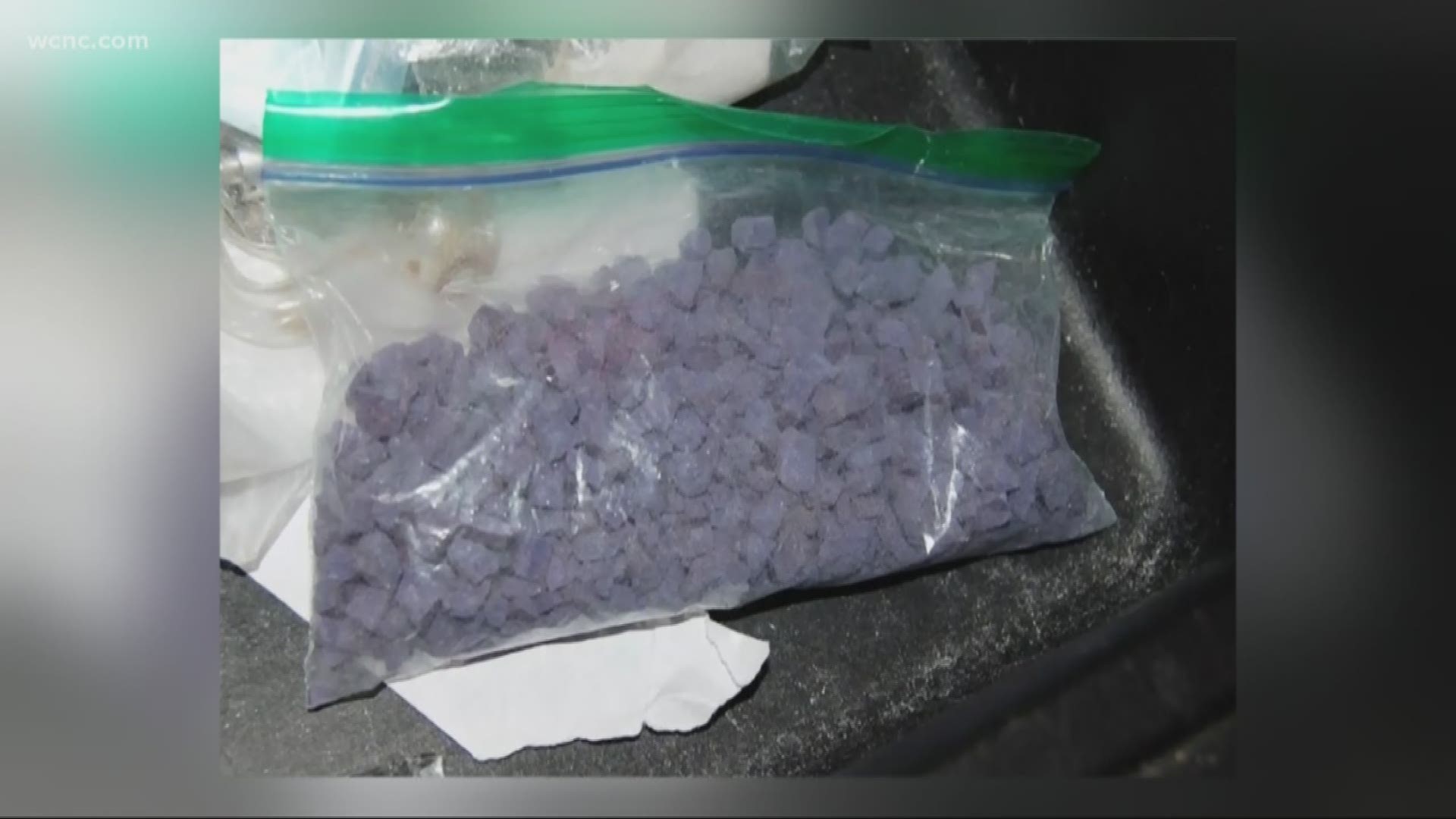 A press release from the Jefferson Parish Coroner's Office said the synthetic opioid is just as potent and dangerous as Fentanyl, making it 100 times more potent than morphine.

Commonly packaged as purple, gray, or white crystals or powder, "Purple Heroin" can cause widespread harm, making officials concerned about its impact on public health.

"There have been approximately 30 deaths linked to Brorphine in the U.S., and this is the first one reported in Louisiana," Cvitanovich said. "The public should be on full alert due to the extreme danger of this drug."

The new drug consists of a synthetic opioid and acetaminophen, a commonly used treatment for fevers and pain, the Associated Press reported.

Brorphine is a strong synthetic opioid, but it is not a duplicate of fentanyl, Michigan Poison Center's director, Varun Vohra, told the Associated press. It is not authorized for any medical uses nor easily discernable in normal hospital blood tests.

A new drug dubbed “purple heroin” has been linked to overdoses in the Upper Peninsula and the death of one person in southwestern Michigan, public health officials warned.https://t.co/ayGhW1ukE8