Hassan Norris was arrested at a Days Inn Hotel in Jackson, TN Sunday, according to the Jefferson Parish Sheriff’s Office. 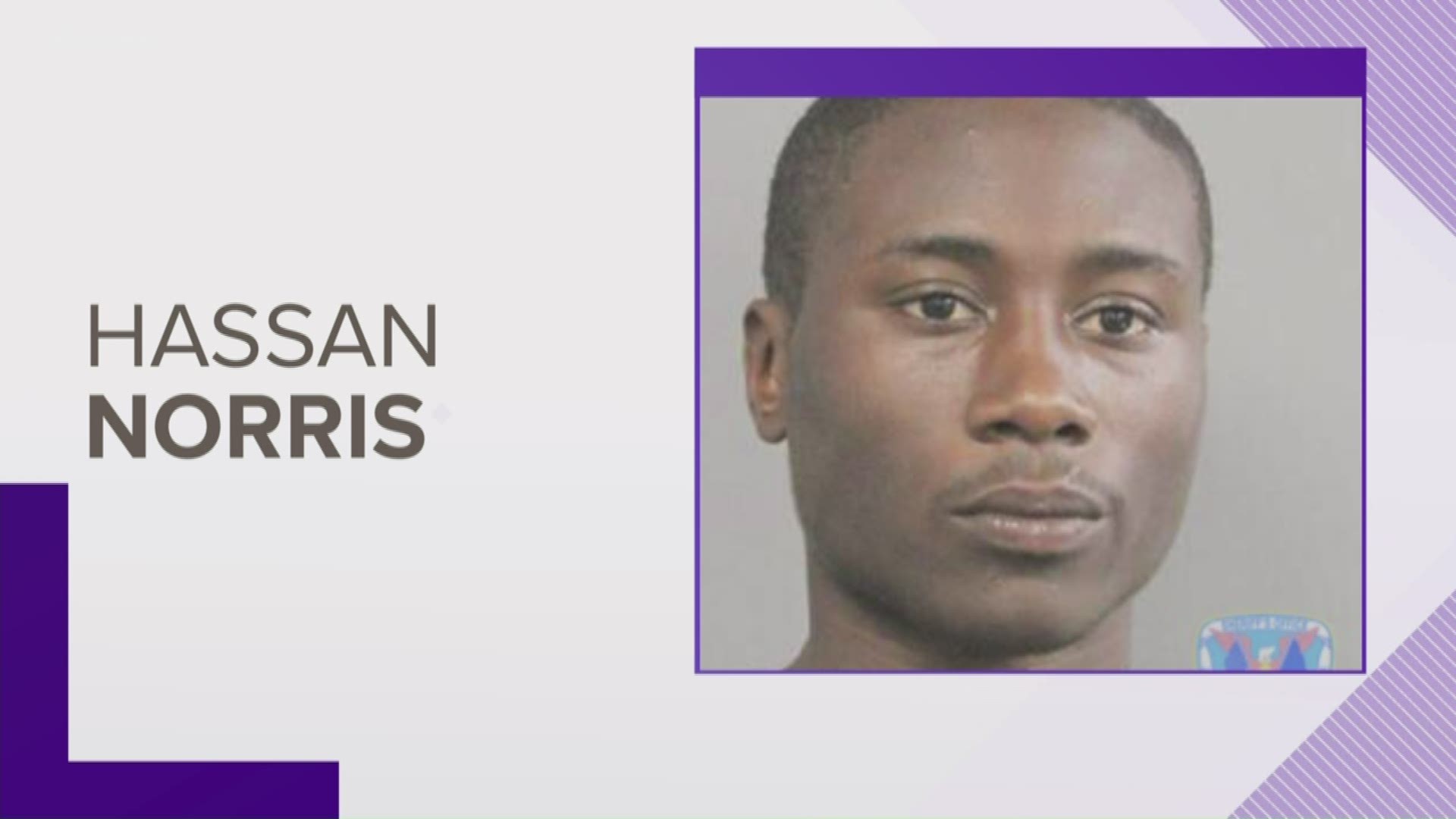 KENNER, La. — The man wanted for allegedly shooting at Kenner Police after a car chase last week was arrested Tennessee.

Hassan Norris was arrested at a Days Inn Hotel in Jackson, TN Sunday, according to the Jefferson Parish Sheriff’s Office.

Norris, 20, was wanted for allegedly firing a handgun at an officer after refusing to pull over during a traffic stop.

According to initial reports, police were trying to pull Norris over for a routine traffic stop near West Esplanade and Power Boulevard around 11 a.m. on Aug. 5 when he allegedly sped off and a chase ensued. 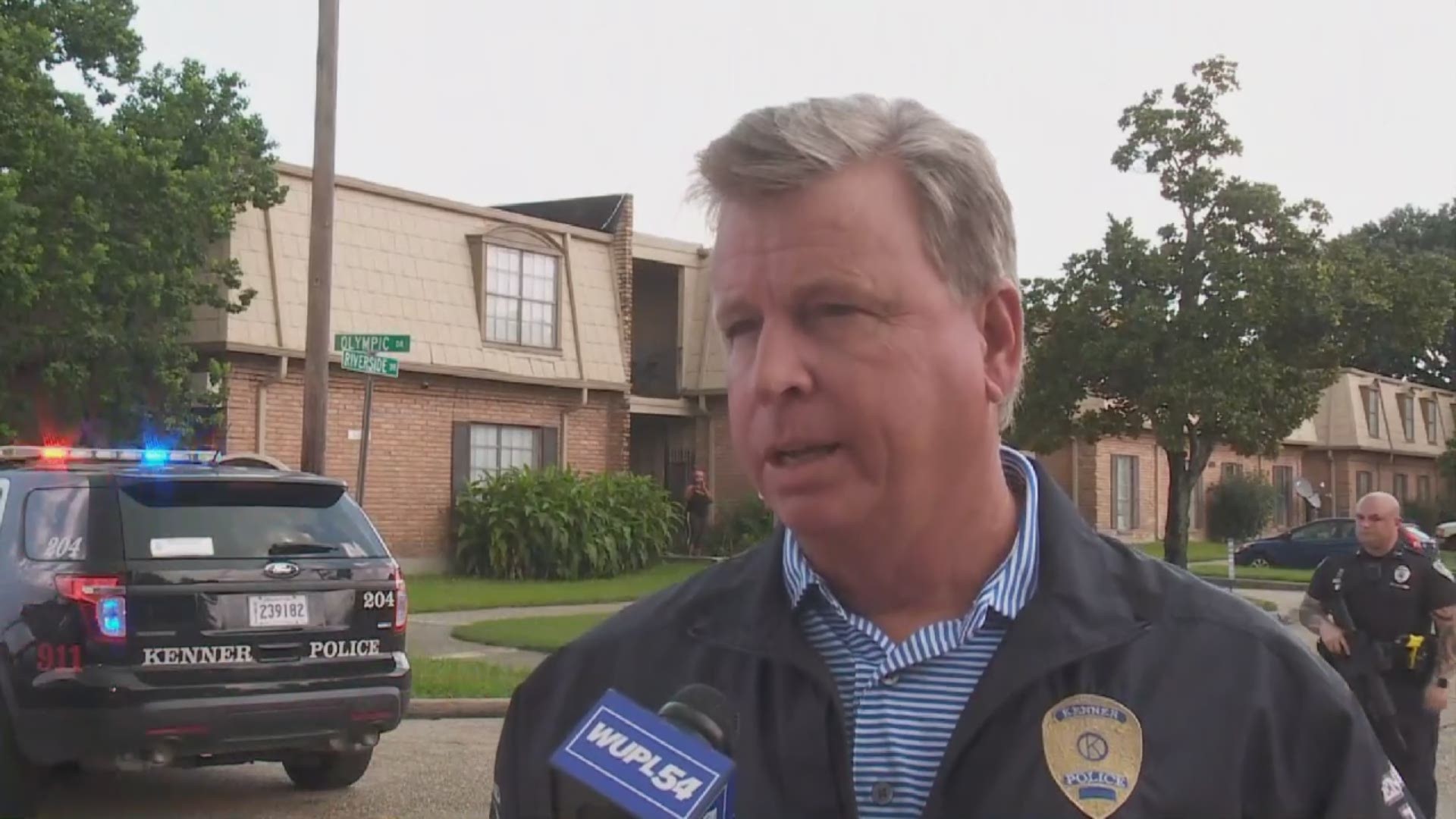 At some point during that pursuit, Norris allegedly pulled over at the Belmont apartment complex in the 6200 block of Riverside Drive in Metairie, got out of his car and opened fire on the officers.

Kenner Police, State Police and JPSO set up a perimeter around the neighborhood Norris fled into, but never found him.

Norris faces faces an attempted first-degree murder charge when he returns to Louisiana.