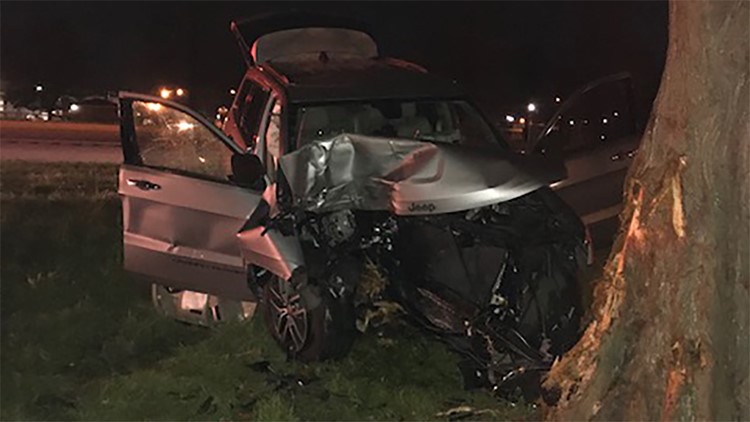 KENNER, La. — A man died after his car went off I-10 East and into a tree Wednesday night.

According to the Kenner Police Department, the crash occurred around 8:40 p.m. on Jan. 22.

Police say the driver had to be extracted from the vehicle before being taken to the hospital, where he was pronounced dead.

Police do not believe the driver was under the influence of drugs or alcohol, but may have suffered a medical emergency before the crash.