One passenger said she thought she was going to die. 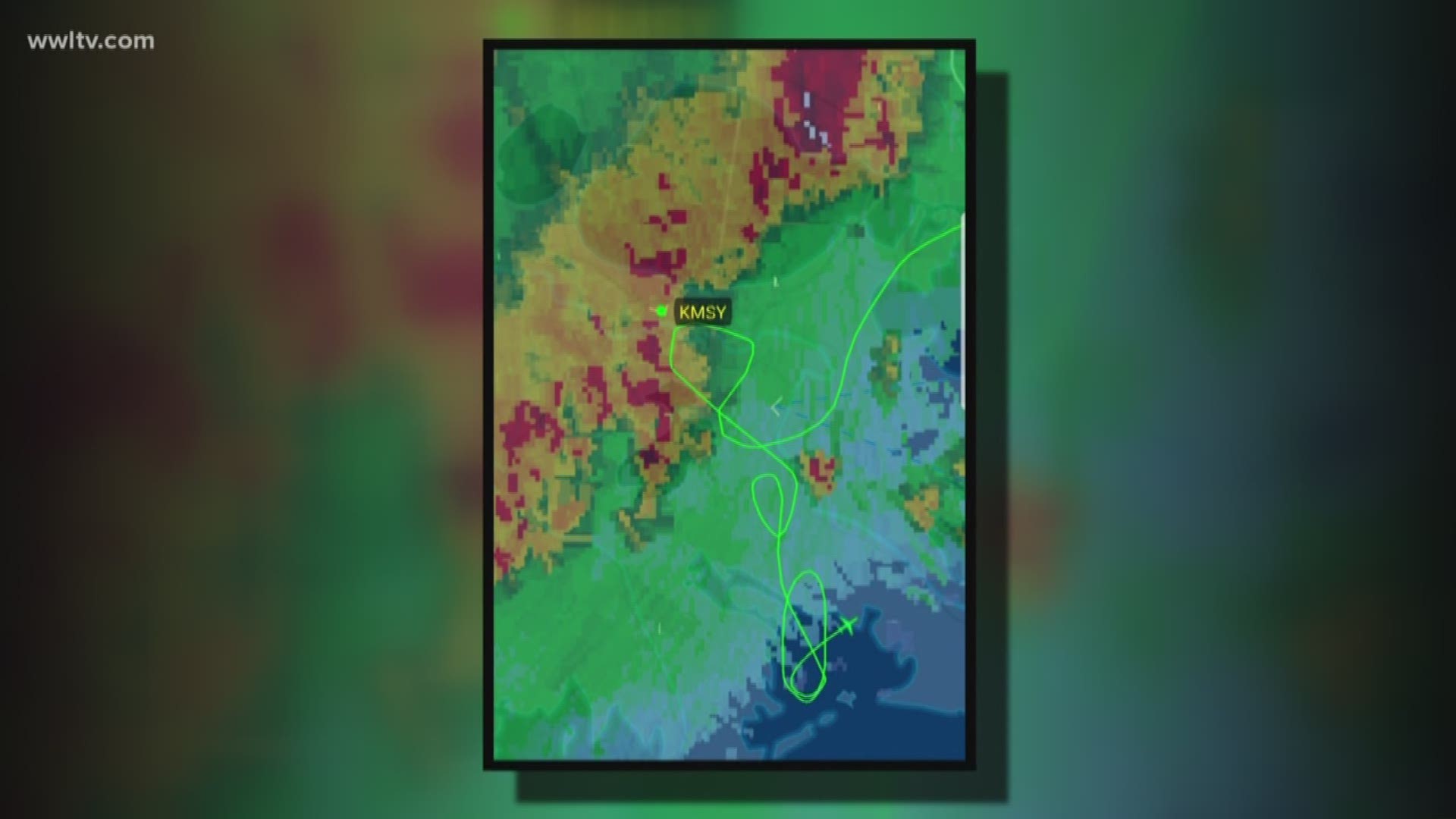 As passengers got off Southwest flight 3461 Saturday afternoon many like Florida native Marie Wary are thankful just to be back on solid ground.

It all happened as the flight, flying from Fort Lauderdale, was trying to land at Armstrong International. The flight map shows the airport was located in the thick of the storm. WWL-TV's Lauren Bale was also on the flight.

Video: 'I was texting my parents. I thought we were going to crash' 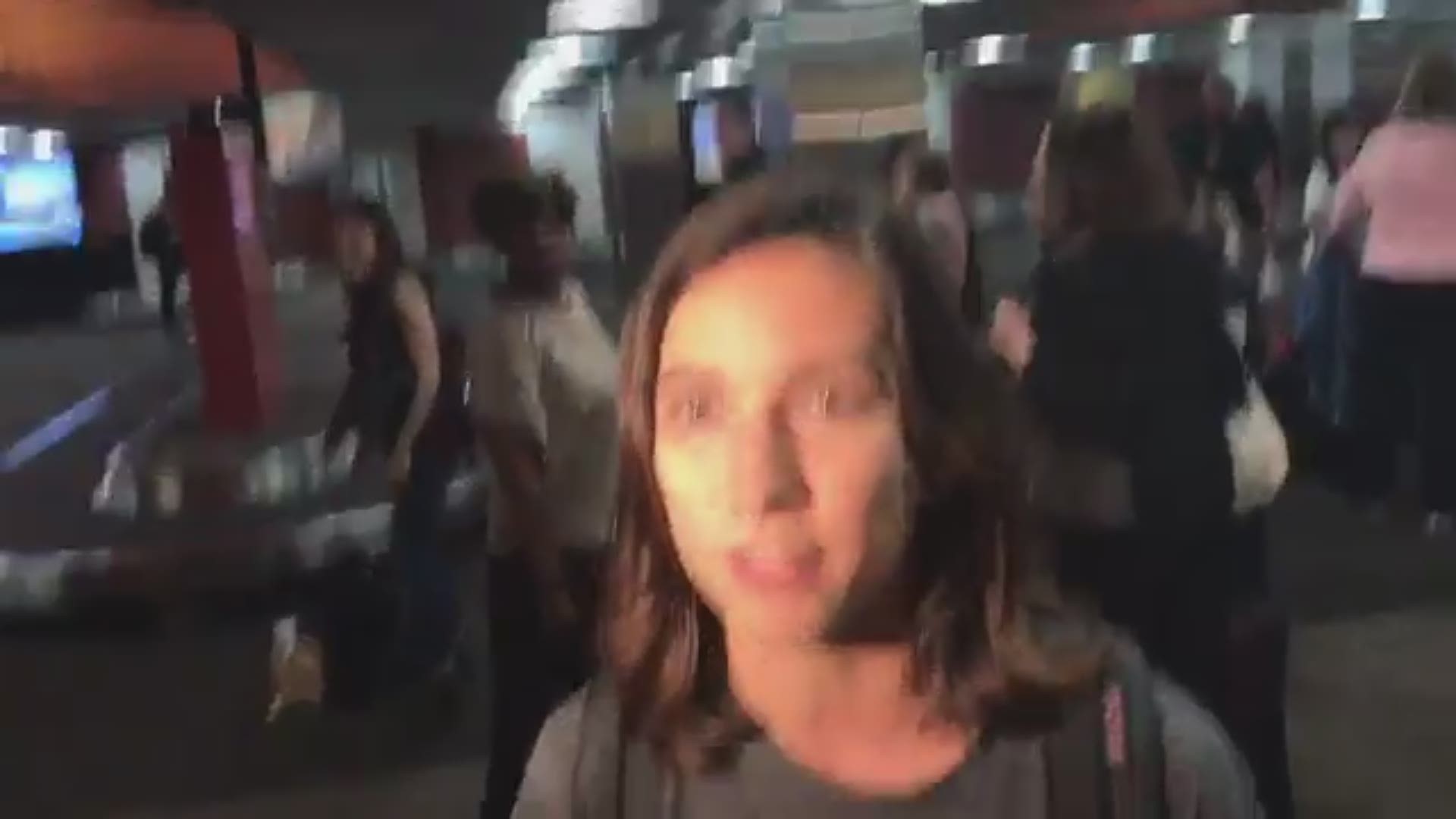 “We came through the clouds and the plane was just tilting back and forth. It was going all over the place. People were screaming, people were crying,” said Bale.

Then, through the thunder and lightning, the pilot pulled up and circled eventually making it safely out of the storm landing in Panama City.

“The pilot was amazing,” said Wary. “He was very calm. He reassured us that he got this.”

“You couldn’t see anything. No visibility,” said passenger, Sharon Bikoundou. “Right as he was about to land he pulled back up.”

After a short stay on the ground, the flight finally made it back safely around 2:30 p.m.

Eyewitness News reached out to Southwest Airlines to see why the flight wasn’t canceled to begin with. A representative said safety is the company’s top priority. The airline also said the company is currently gathering reports from the flight and that they will be reaching out to all ticket holders.

Their full statement is below:

“Our top focus is Safety. Flight 3461 from Fort Lauderdale to New Orleans arrived about four hours behind schedule after persistent thunderstorms over New Orleans forced prolonged holding near New Orleans awaiting clearance from air traffic controllers followed by a refueling stop in Panama City before the completion of the journey. The Safety of our Customers and Employees as well the Safe operation of every flight is our highest priority.”