Officers said they are unaware if the woman suffered a medical emergency before the crash. 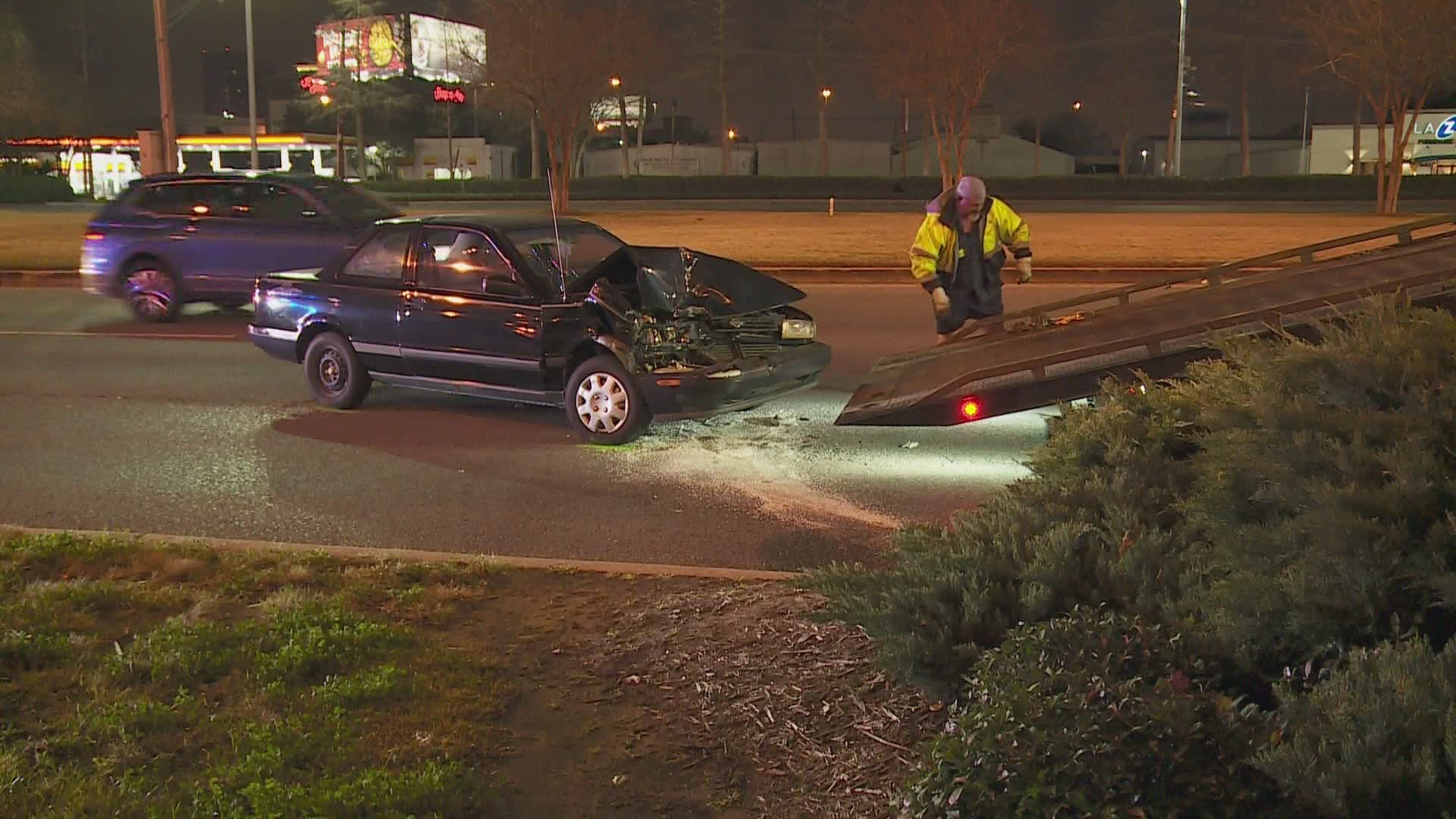 According to police, the crash happened around 4:45 p.m., Sunday, in the 3200 block of Veterans Memorial Blvd.

Police investigations show a woman driving a 1992 Nissan Maxima, rear-ended the bus causing injuries to two of the six passengers on board sending one of them to the hospital.

Officers said they are unaware if the woman suffered a medical emergency before the crash.

The driver of the Nissan was brought to the hospital for treatment but has since been pronounced dead, according to Jefferson Parish PIO Jason Rivarde.

JPSO said an autopsy will be done to find out the official cause of death.