Students who weren’t picked up are currently being held in the gyms at the different schools. 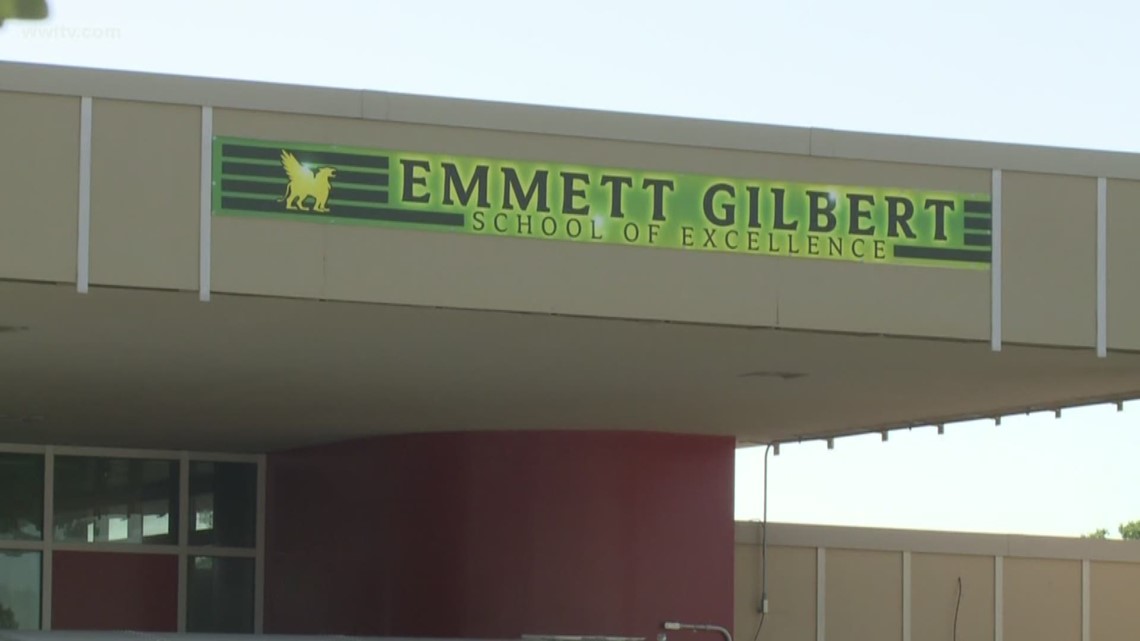 Emmett Gilbert School, Harris Elementary and Strehle Community School students were all moved to other schools to get out of the heat. More than 1,000 students had to be bused to other sites for the day.

The power outage hit nearly 5,000 customers and lingered until around 12:30 p.m. 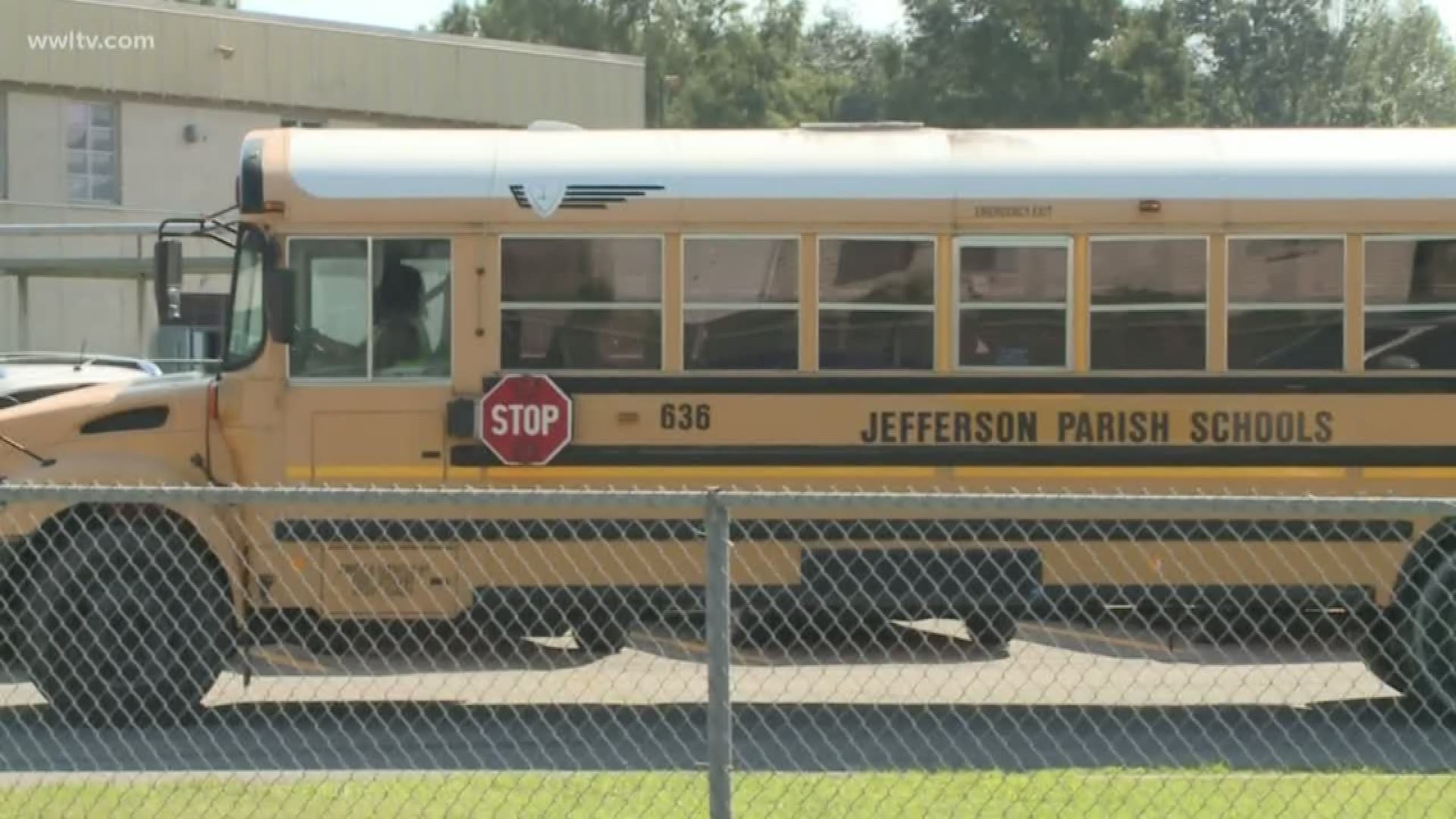 School board members sent a recorded message to parents alerting them of the change. Not long after, parents started showing up to pick up their kids.

"Early this morning, I got a text from the superintendent, probably around 6 O’clock saying, that power was out in this area. But we had been promised by Entergy that the power would be back on very shortly. So, of course you have to make decisions. Do the kids stay home or, not? Since the power was promised to us to come back at 7 or 7:30, we brought the kids to school,” one mother said.

Parents were upset over the inconvenience. Students who weren’t picked up were held in the gyms at the different schools. They were fed lunch and brought home as usual, officials said.