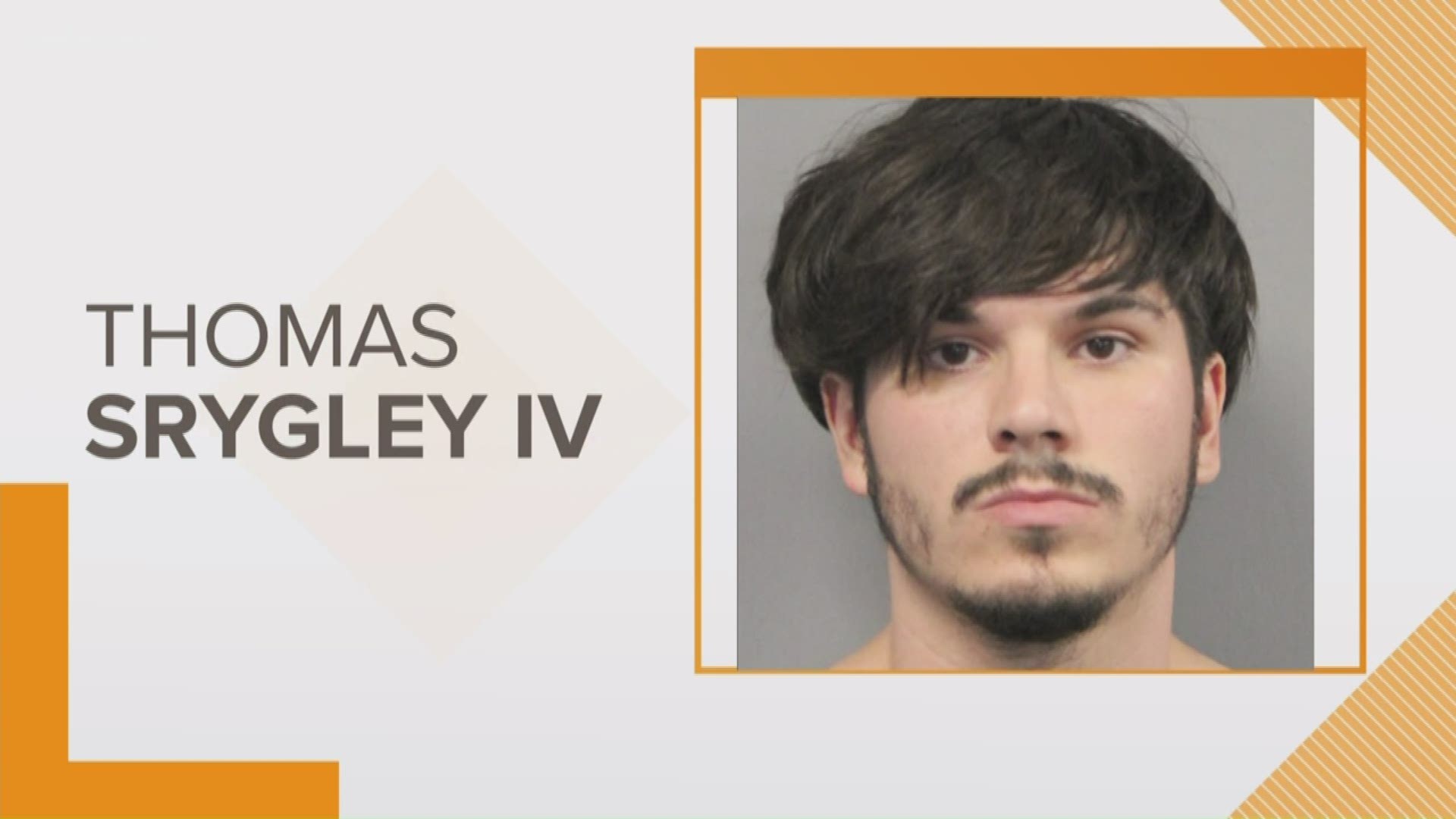 The River Ridge man accused of shooting a Jefferson Parish Sheriff’s deputy Thursday night has been booked with attempted first-degree murder of a police officer.

The incident started when the Mobile Crisis Unit from Jefferson Parish’s Human Services Authority called the sheriff’s office for backup. The agency provides mental and behavioral health services for the community, according to the organization’s website. 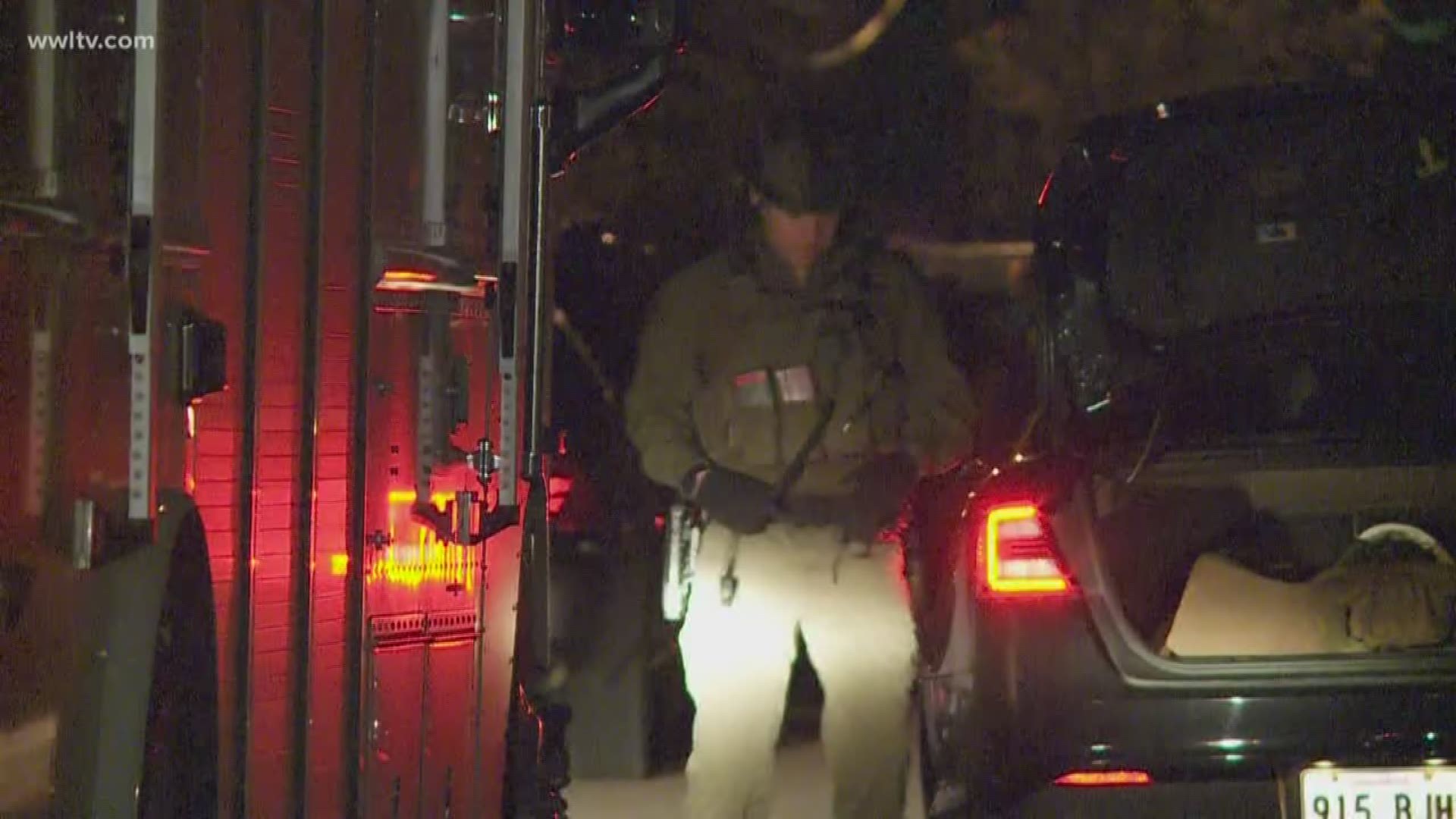 Srygley allegedly shot the deputy after the crisis team had been speaking with him for about an hour, hitting his gun belt, but not wounding the officer.

He then barricaded himself inside his home, shooting at deputies as more arrived.

The standoff lasted until 9:40 p.m., when Srygley was arrested with a gunshot wound and dog bit from a K-9 unit.

He is currently under guard in a local hospital receiving treatment for his injuries.The photo attached above is from a previous arrest in 2017.