Ronald Gasser's conviction was vacated based on a recent Supreme Court ruling against non-unanimous juries. 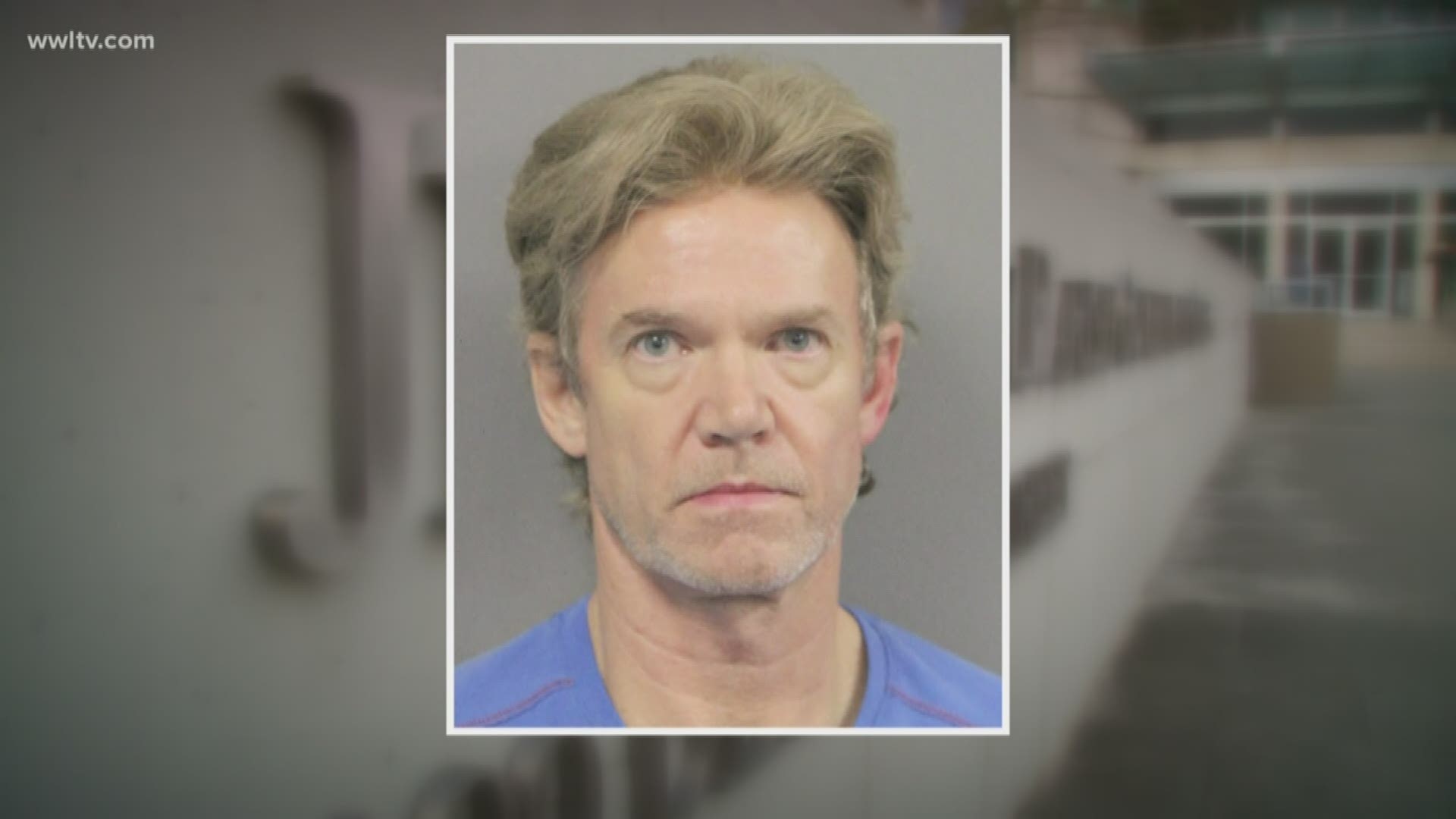 JEFFERSON PARISH, La. — Ronald Gasser, the man sentenced to 30 years in prison for killing former NFL player Joe McKnight, will get a new trial after his manslaughter conviction was vacated because the jury was not unanimous.

According to our partners at NOLA.com/New Orleans Advocate, the Louisiana 5th Circuit Court of Appeals vacated Gasser's manslaughter conviction because of the jury's 10-2 verdict.

That decision is based on the opinion United States Supreme Court handed down in April. A majority of the justices decided that defendants in serious crimes can only be convicted by a unanimous jury.

"We’re obviously pleased about the result," Gasser's attorney, Dane Ciolino, told NOLA.com. "We’re now going to go back to the district court and prepare for trial."

Gasser, 57, of Gretna, was found guilty of manslaughter in January 2018 after he killed 28-year-old McKnight in Terrytown during a road-rage incident that started on the Crescent City Connection.

McKnight, born in Kenner, was a John Curtis High School football standout who excelled at running back for the University of Southern California and was drafted into the NFL in 2010. He was under contract for a Canadian Football League team at the time of his death.

Gasser was sentenced to 30 years in prison after being convicted 10-2 by a non-unanimous jury, despite the defense's argument that the killing was justified under Louisiana's "Shoot the Intruder" law.