State Police: Arrest in fiery crash that shut down I-10 for hours – driver had no insurance, suspended license

According to Louisiana State Police, 36-year-old Brandon Eserman of Marrero turned himself in Friday. 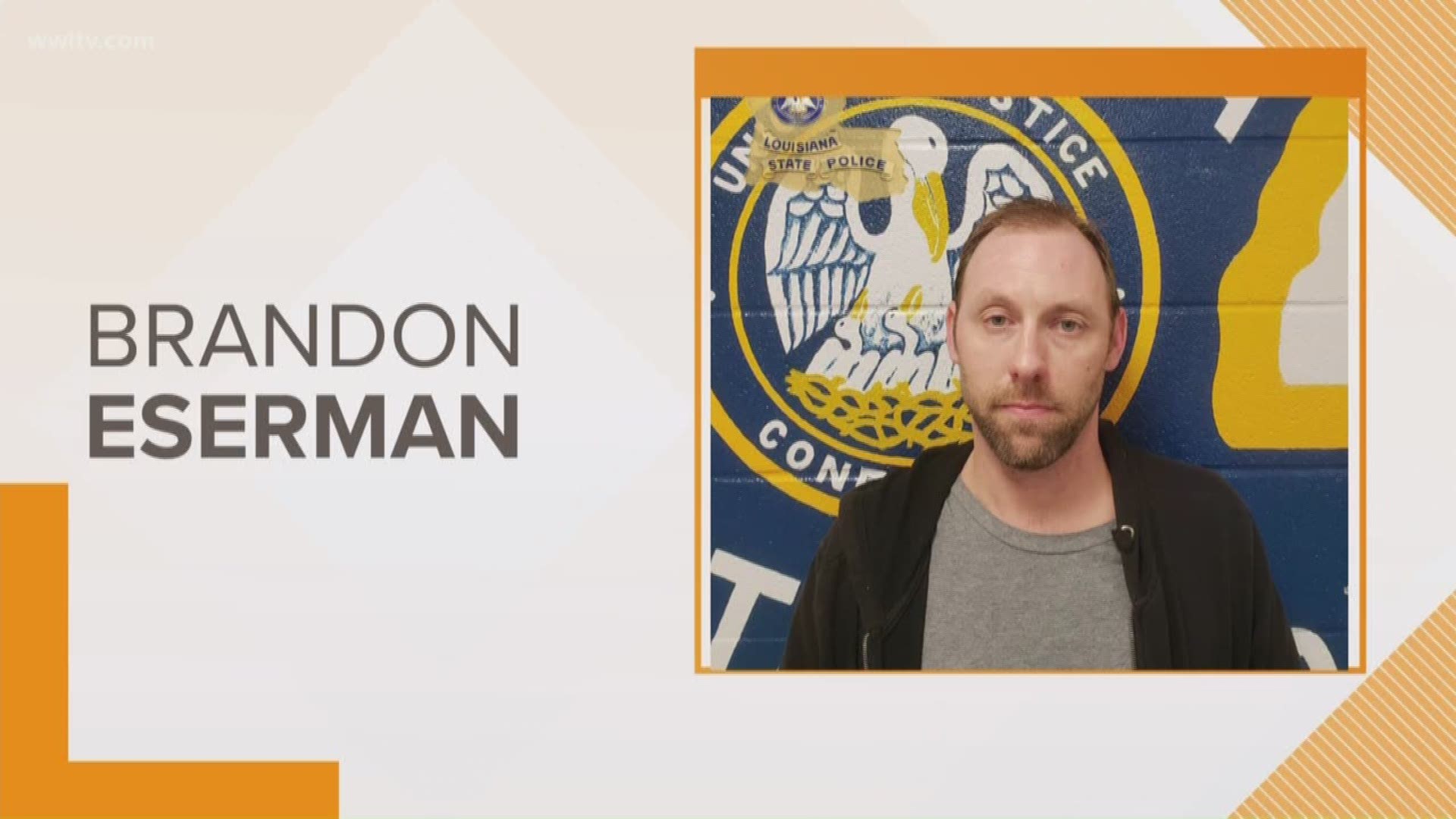 JEFFERSON PARISH, La. — Troopers say a driver responsible for a fiery hit-and-run on I-10 earlier this year has been arrested.

According to Louisiana State Police, 36-year-old Brandon Eserman of Marrero turned himself in Friday. He was booked into the Jefferson Parish Correction Center on charges of hit-and-run, reckless operation of a motor vehicle, negligent injuring, suspended driver's license, no insurance and fraudulent inspection certificate.

The crash happened on Jan. 9 on I-10 east near the Veterans Boulevard overpass and involved a tandem semi truck. 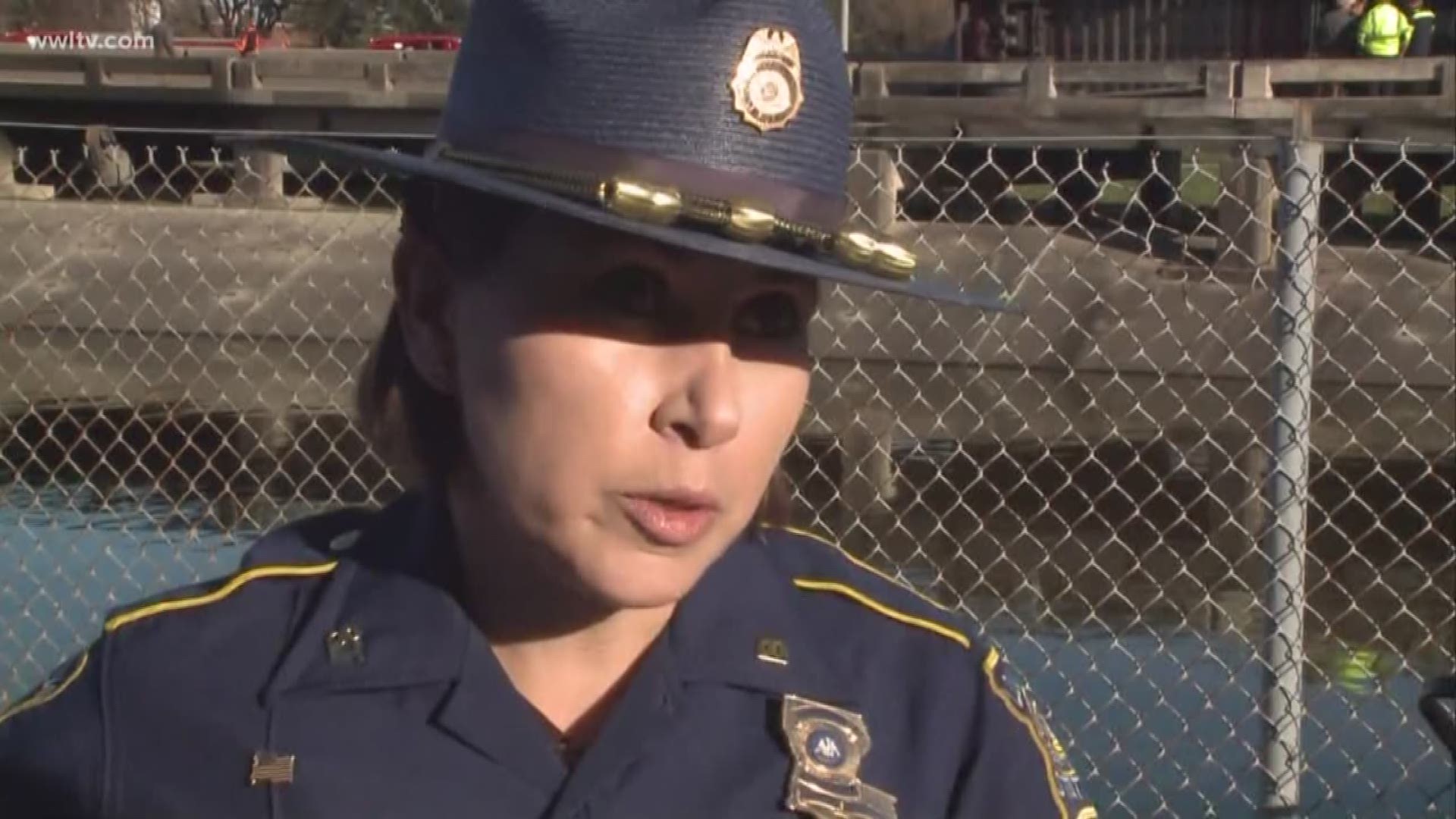 Troopers say the semi-truck was sideswiped by a Mercury Grand Marquis that did not properly merge onto I-10 from Power Boulevard. The driver of the truck lost control and the truck crossed into a center lane and overturned. One of the two trailers then fell off the north side of the interstate and caught fire. The Mercury then sideswiped a guardrail and continued on I-10.

Later that day, investigators say a concerned citizen saw the Mercury parked in the 1000 block of Edenborn Avenue in Metairie. The LSP Crime Lab later confirmed that damage on the car matched the semi-truck and I-10 guardrail. DNA evidence was taken from the car and on Jan. 28 an arrest warrant was issued for Eserman.

The crash caused the left lane of I-10 east to be closed for 11 days while crews worked to make necessary repairs to the bridge.