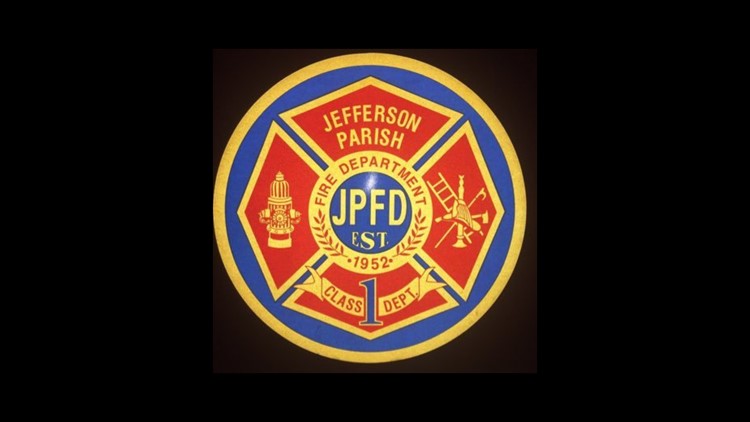 ELMWOOD, La. (WWL) -- A trash fire behind an Elmwood Home Depot sent smoke billowing into the sky, but no one was injured, Jefferson Parish firefighters said.

The fire was reported a little after 1 p.m. Thursday. The Jefferson Parish East Bank Consolidated Fire Department said crushed boxes outside of the store caught fire and caused damage to the back wall.

Firefighters evacuated the store after arriving on the scene.

The fire was put out by 1:40 p.m. The cause remains under investigation, and the walls are being inspected for structural damage.