'I can't believe that's where my baby girl wound up'

"I was told the firemen were standing on top of the car, waist-deep in the canal, and they couldn't break the glass to get her out," Conforto said. 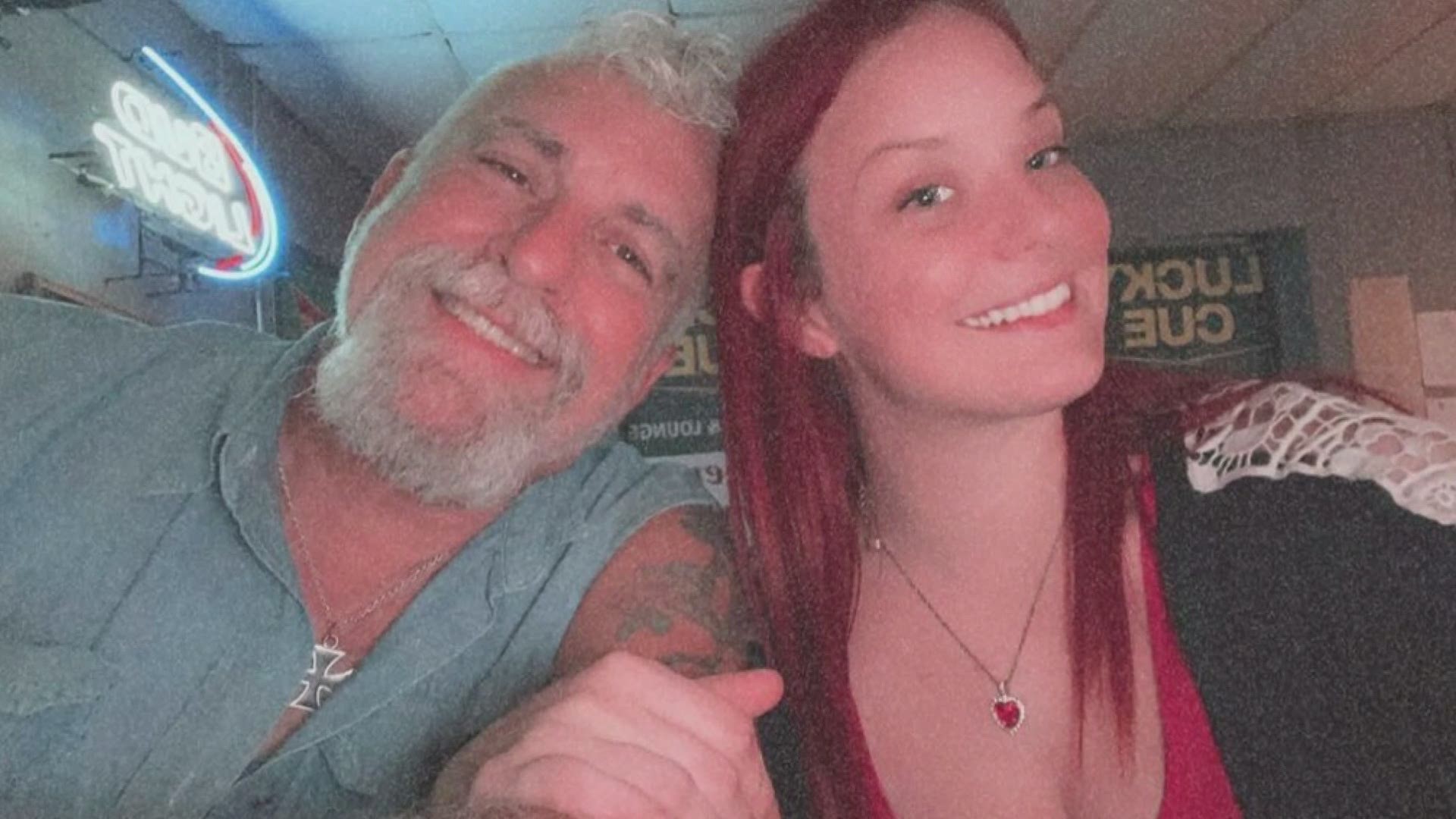 METAIRIE, La. — Joe Conforto had breakfast with his 28-year-old daughter Nicole Sunday morning. Just about 24 hours later, he was at the Metairie canal near West Esplanade and Academy Drive wondering about his daughter's last moments after her car crashed into the canal, taking her life and the life of her best friend, Kale St. Angelo.

"I just can't believe that's where my baby girl wound up," he said. "That's the part that I think about, what was going on in the last moments. That's what's really haunting me."

Jefferson Parish Sheriff Joseph Lopinto said deputies were dispatched to reports of a car in the canal around 11:20 p.m. Sunday. Two people were found inside the vehicle and were later pronounced dead at the scene.

Lopinto said the crash appears to be a single-vehicle crash in which the car left the roadway “for reasons that are not known at this time.”

The car went through a fence and into the canal.

"I was told the firemen were standing on top of the car, waist-deep in the canal, and they couldn't break the glass to get her out," Conforto said.

Conforto said he is thankful for all of the support, and he focused on the positive memories of a woman whom he said "I don't think she had an enemy in the world."

The crash made a sound that alerted residents of the area that something was wrong. One neighbor said that as soon as she went outside, she saw a man with a truck racing to the scene to try to help.

"It's been on my mind all day," the neighbor said.

Conforto said that he will try to see that work is done so that another car doesn't go into the canal and leave another family with the empty feeling he has.

RELATED: Arrest made after 77-year-old killed in Jefferson Parish hit-and-run