Investigators have released new details about the officer-involved shooting that left a murder suspect dead. 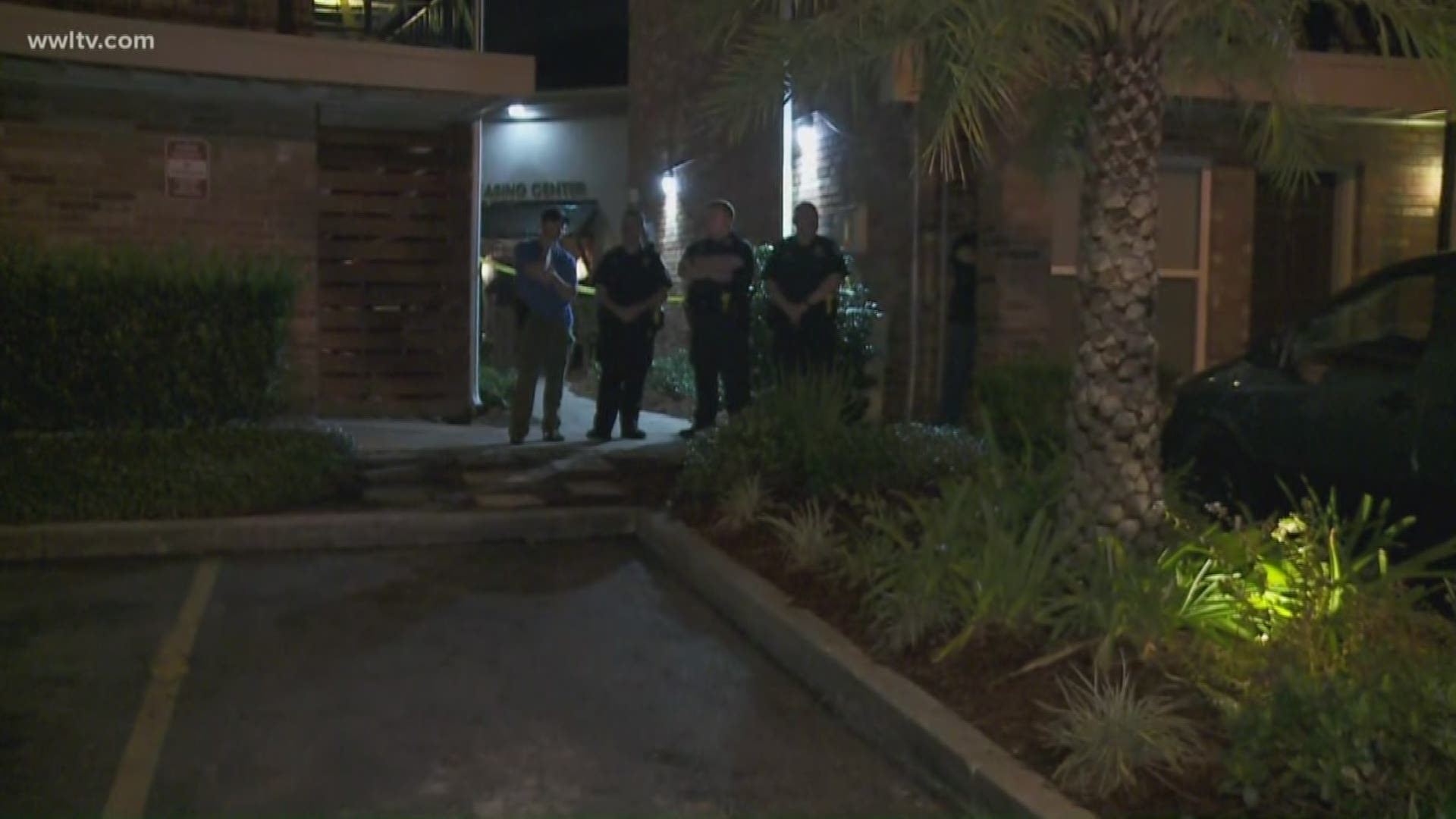 METAIRIE, La. — Two men were arrested at the scene of a shooting Wednesday night where JPSO deputies shot and killed a person of interest in a homicide case.

According to the Jefferson Parish Sheriff's Office, Bobby Bruer and Dwayne Ard were arrested on a number of charges, including narcotics, illegal weapon possession and resisting an officer.

Investigators found two handguns and small amounts of meth and cocaine in the apartment.

The man who was killed by police has not been identified.

Deputies came to the apartment complex in the 2200 block of Cleary Avenue in Metairie to arrest the unidentified man before the shooting took place. 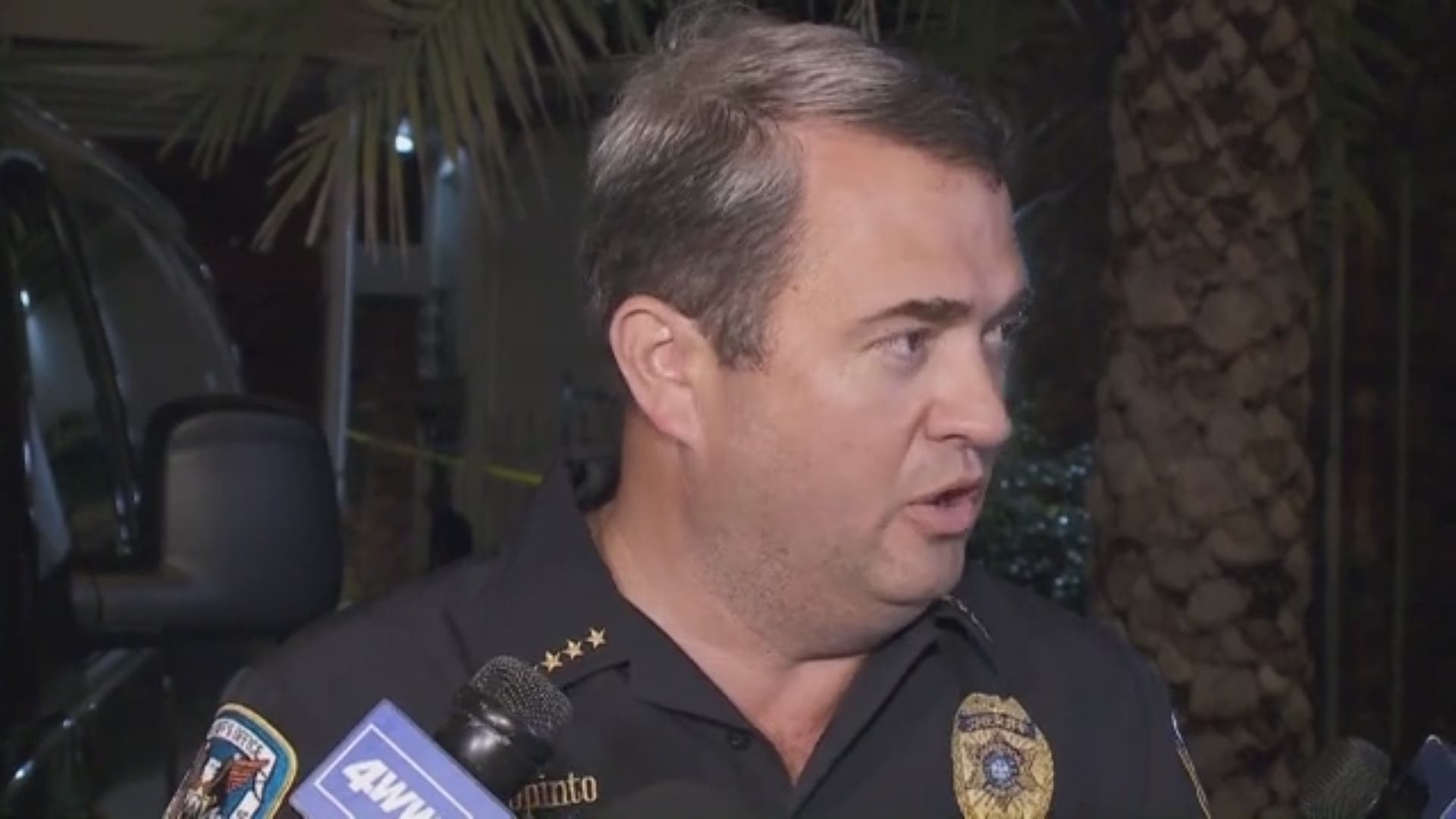 Jefferson Parish Sheriff Joe Lopinto said at the time that the suspect had a warrant out for his arrest after a July 9 shooting in the 3700 block of Rockford Heights Avenue in Metairie. Lopinto said he was also a person of interest in a murder at the Frank Lemon Gym on June 19.

In the July 9 shooting, the suspect reportedly exchanged gunfire with an unknown person. Deputies applied for an arrest warrant after learning that the man was a convicted felon and was legally barred from owning a firearm.

The man killed was also a person of interest in the killing of Kenyon Clark.

Clark, 19, was fatally shot on June 19 at Frank Lemon Playground in Metairie. Clark’s older brother, Darrell “D.J.” Clark, a wide receiver for Grambling University, was wounded in the shooting.

When deputies showed up Wednesday to arrest him, police say the man armed himself with a handgun. Officers then opened fire on him, killing him.

“Obviously, our officers have to defend themselves and they have a hard job to do,” Lopinto said Wednesday night. “They’re going out to solve a murder of someone else that lost a life.”