According to Entergy Louisiana outage map, more than 10,100 residents were without power in the Kenner area around 5:30 a.m. 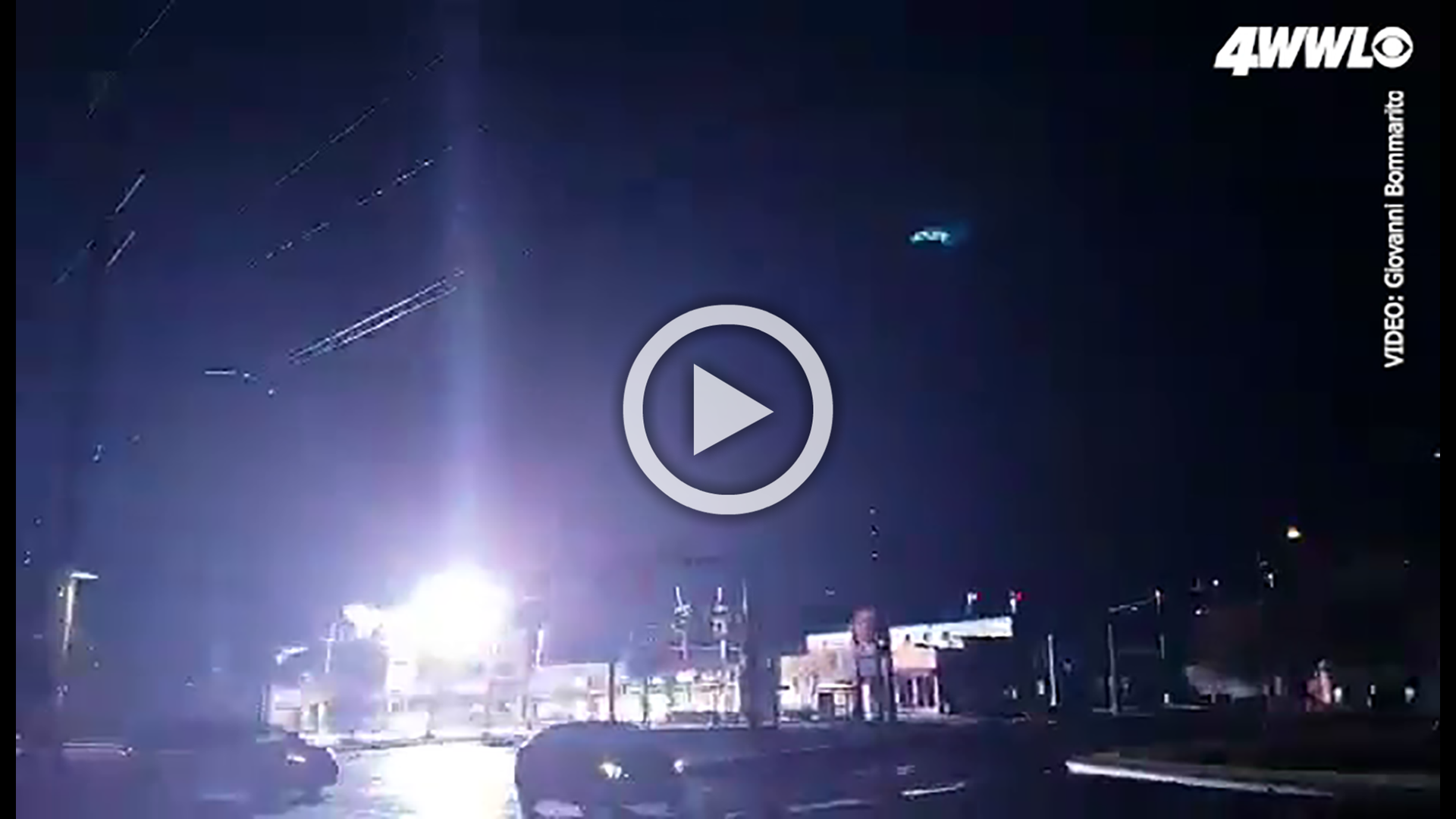 It was a spectacular display of light that left thousands of Kenner residents in the dark on Thursday.

According to the Entergy Louisiana outage map, more than 10,000 customers were without power in the Kenner area around 5 a.m.

Kenner Assistant Fire Chief Terence Morris said the outage was caused in part by a power pole fire. However, it is unclear what caused that fire.

Morris said that power will not be restored until Thursday afternoon at the earliest. Entergy Louisiana's outage map lists the estimated restoration time as 6 p.m. 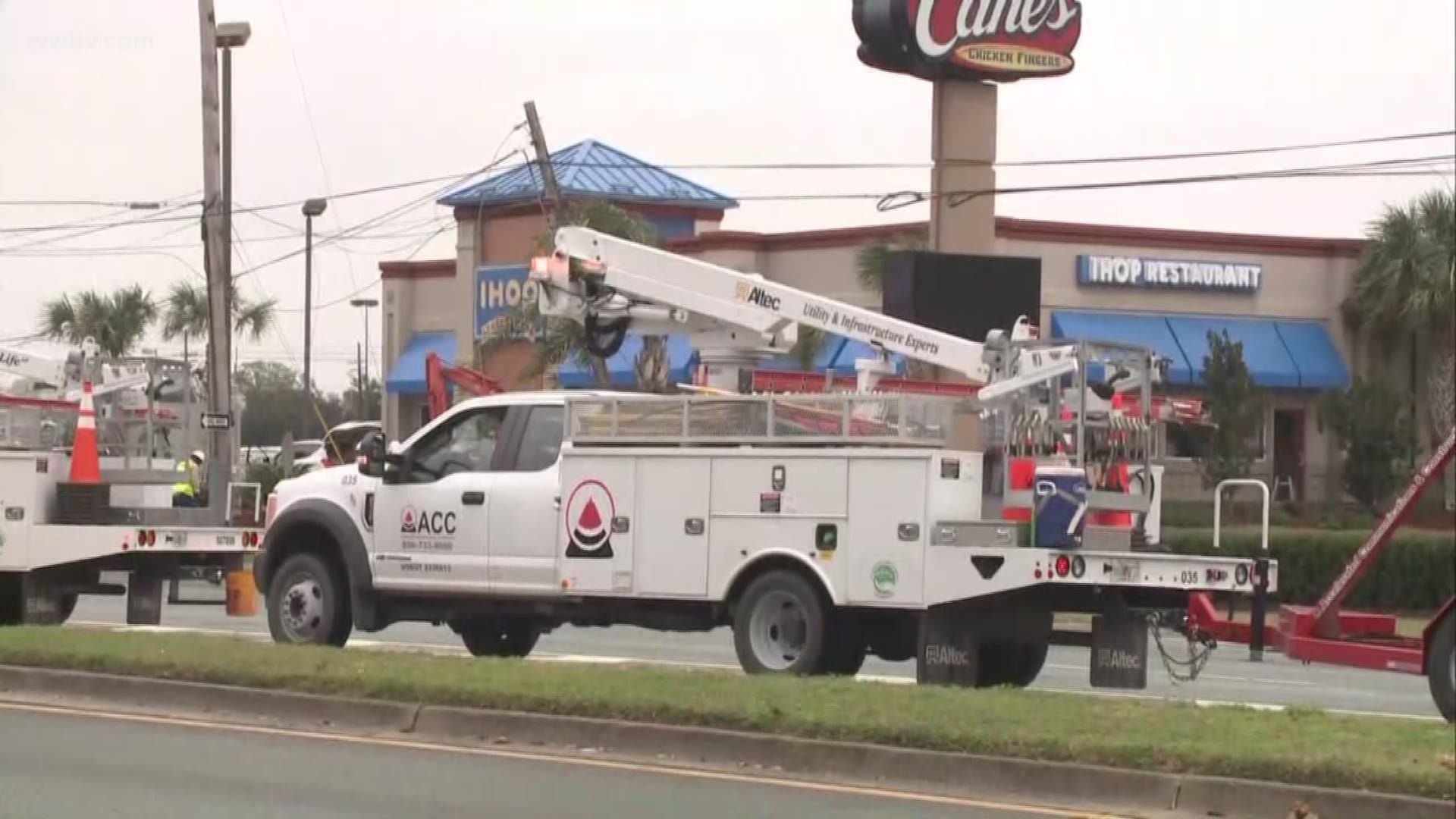 Jefferson Parish was not the only area affected by power outages Thursday morning.

The Entergy Louisiana outage map reported 2,400 residents lost power in Tangipahoa Parish, concentrated along Highway 22 east of Ponchatoula. Another 5,100 customers were without power in St. Tammany Parish, according to the CLECO outage map.

WWL-TV meteorologist Dave Nussbaum reported that a low-level disturbance moved across southeast Louisiana before dawn and caused sustained winds of 25-40 mph with gusts of more than 50 mph.