His sister Barbara was on the path of destruction 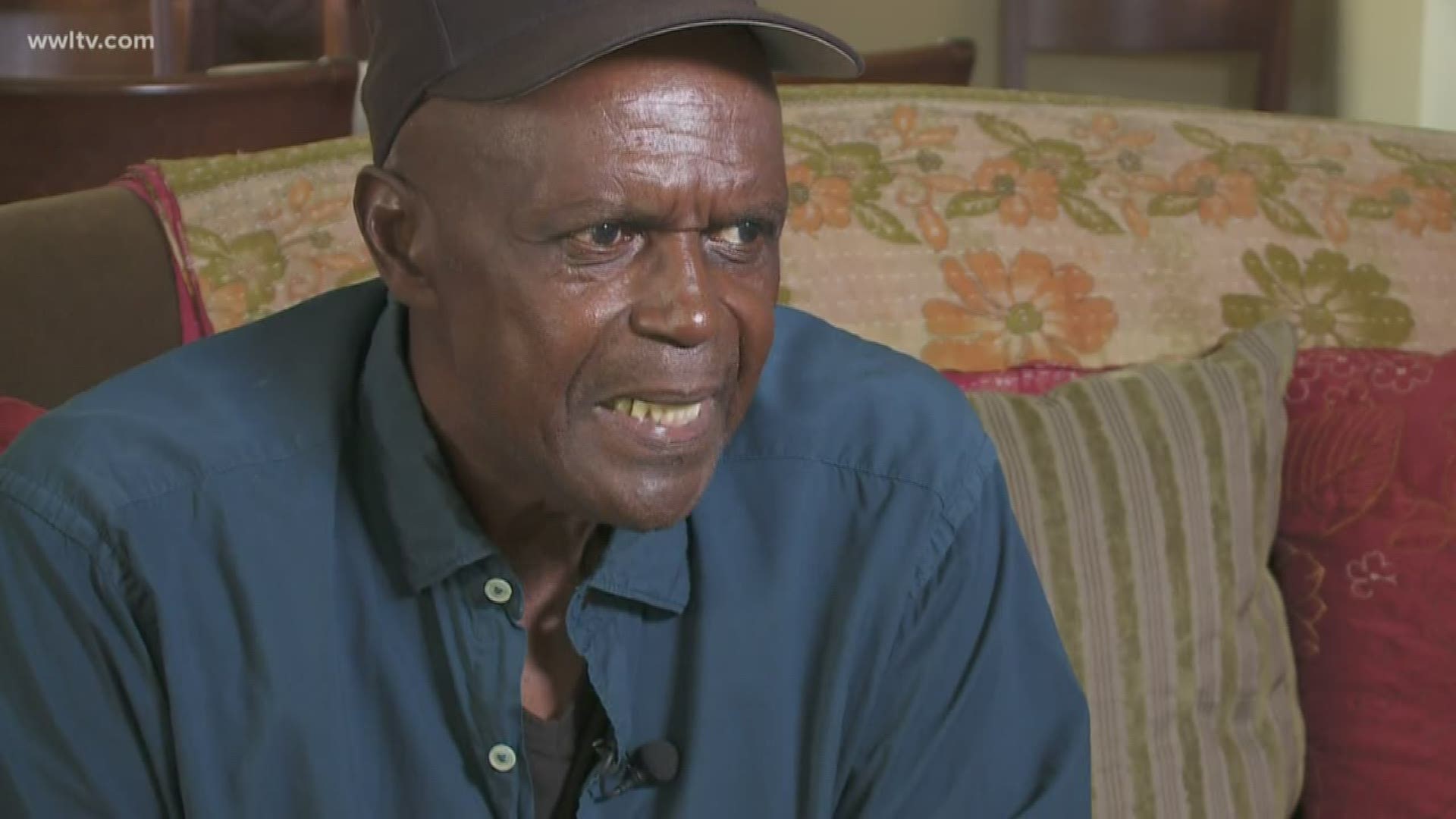 NEW ORLEANS — Film maker Jeffrey Poitier calls the Bahamas home and New Orleans his second home. He has close to 600 family members throughout the Bahamas. He was in the Bahamas at his home on Cat Island during Dorian's devastation.

His sister Barbara was on the path of destruction. She was home in Freeport on the Grand Bahama island with her children and grandchildren. Dorian hit, then no one heard from her.

"There is a silence there and that silence is pronounced," Poitier describes the devastation on the hard-hit islands.

As the family searched, they also had to say goodbye to Poitier's uncle, Reginald Poitier. He faced health issues and died one day before his 100th birthday.

"Just died when this was happening and we had to bury him," he said.

While grieving the loss, he was also desperate to find his sister. Poitier flew to Freeport to search.

"It looks like a bomb went off. All the trees are gone and the little trees there, like Katrina, there's no leaves. There's no birds just like how it was here," Poitier said.

Poitier is the nephew of famous actor Sidney Poitier. He's married to a New Orleanian. They have a home in New Orleans and came to town this weekend. That's when Poitier finally got a call. 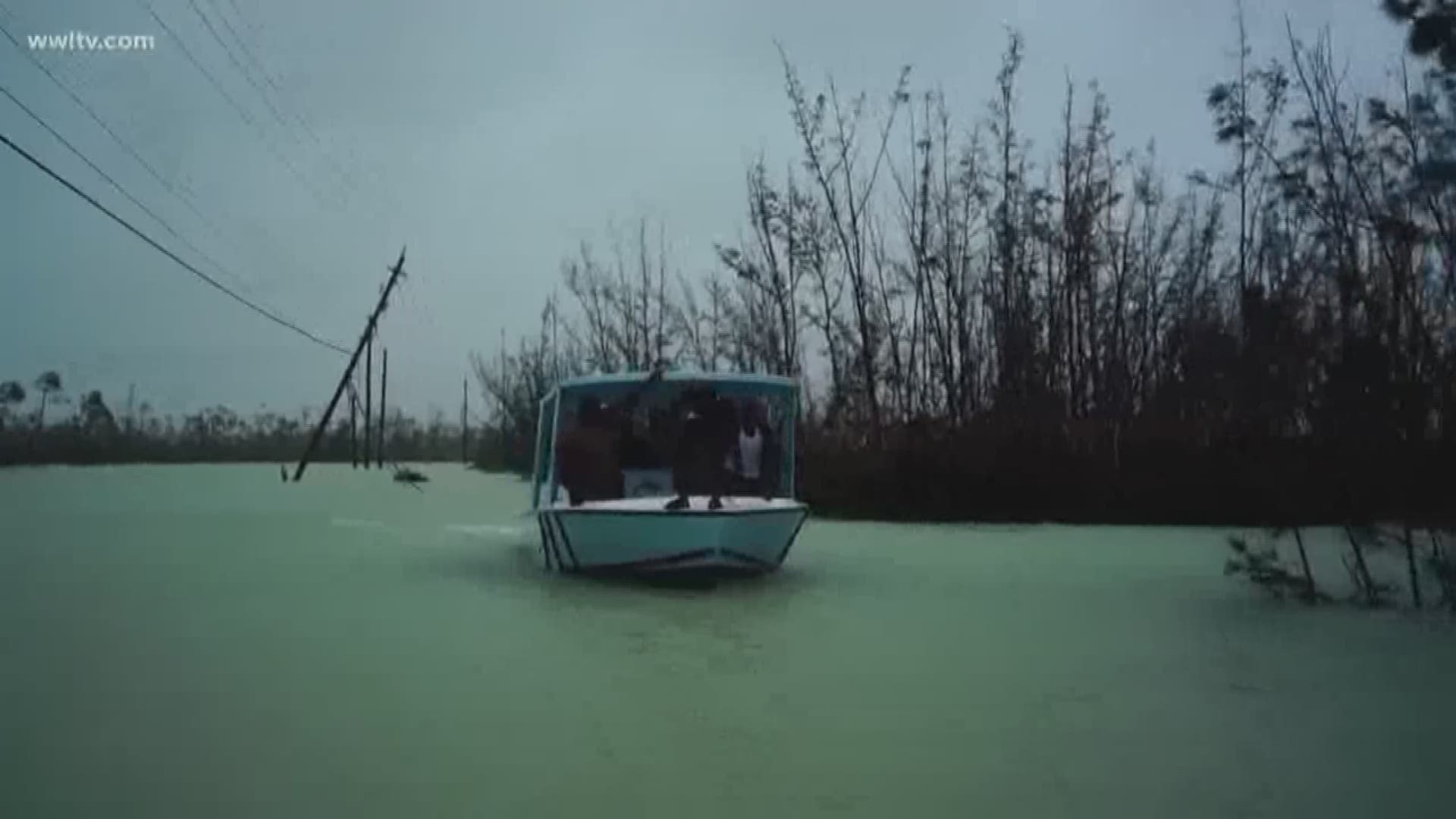 "They made it out with just the clothes on their back and she called and said 'I'm alive,'" Poitier recalled.

His sister Barbara and her family survived the storm.

"The hurricane lifted the roof off her house like it was cardboard and they had to hunker down for hours and hours," Poitier said.

All of the Poitiers survived.

The Bahamas are facing desperate times.

"The whole ambiance is a look of hopelessness," Poitier said.

He reminds us that Hurricane Katrina taught tough lessons about rebuilding and finding hope.

"All off the people on that island share something similar with the people in New Orleans. We're going to rebuild," Poitier said.

Rebuilding and restoring hope is now his mission.