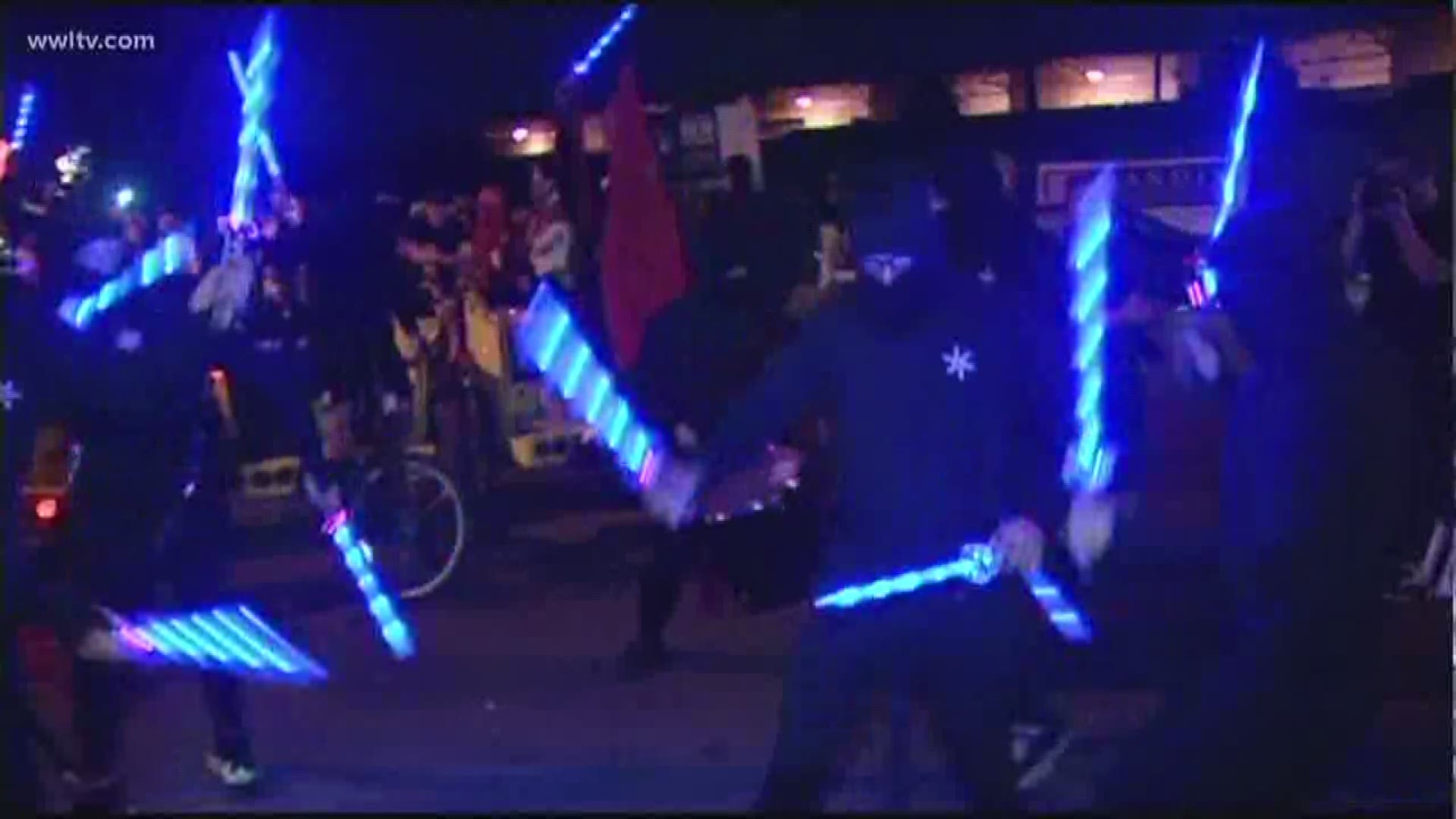 The Intergalactic Krewe of Chewbacchus will parade two weeks earlier than usual during the upcoming Carnival season because of a lack of enough bomb-sniffing dogs to sweep its Marigny route and other security resources, one of the krewe’s captains said Friday.

The krewe learned about the change during an impromptu meeting between its leaders and the city’s Department of Safety and Permits on Wednesday.

The parade was scheduled for Saturday, Feb. 23, the first of the two big parading weekends. It will now take place on Saturday, Feb. 9, or a week before Krewe du Vieux -- which is typically the first walking parade of the Carnival season.

“The main reason cited was security and police resources,” said Chewbacchus “Overlord” Brooke Ethridge. “Chewbacchus is a victim of our own success. We’ve gotten really big over the last five years.”

Chewbacchus was formed in 2010 and held its first parade the following year. The krewe is known for its "Star Wars" theme but also includes groups who play off other sci-fi and fantasy films and shows, including "Star Trek," "Harry Potter," "Alien," "Wonder Woman" and "Doctor Who."

In years past it has followed the walking krewe of ’tit Rəx. 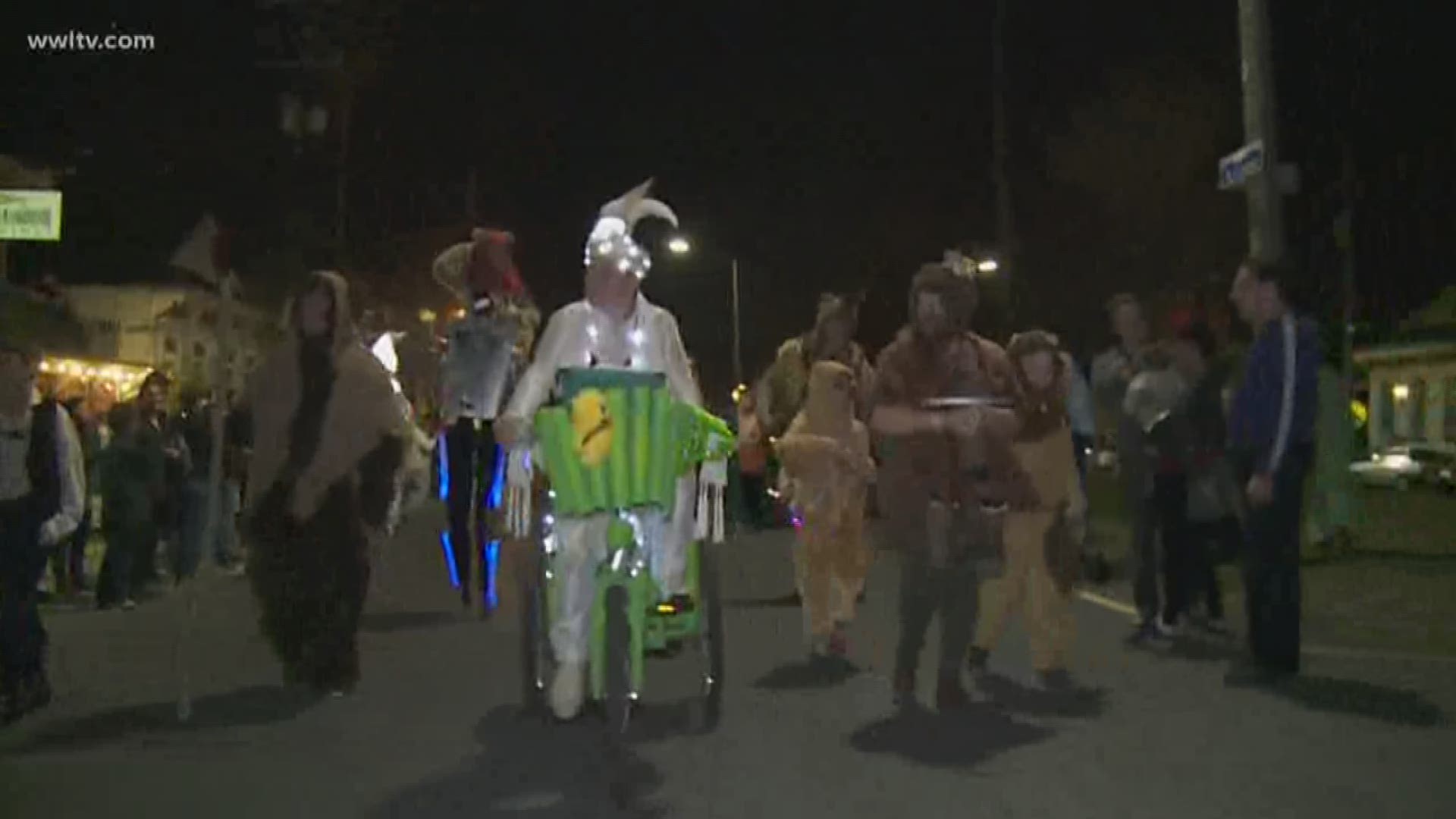 “Walking parades such as ’tit Rəx and Chewbacchus started smaller but have grown significantly in size,” said Police Department spokesman Gary Scheets. “Such an increase has required NOPD to re-evaluate deployment of officers during these parades to provide the necessary manpower to assure a fun and safe time for parade participants.”

’tit Rəx officials did not immediately respond to a request for comment as to whether their parade will also be moved.

Ethridge said officials told the krewe there is not enough local and federal manpower to cover both the city's main Uptown route and the Marigny route if Chewbacchus rolled on its usual night.

“The little walking parade that was first a few hundred people is now close to 2,000 (people) some years,” Ethridge said. “We really are quite a pull on police … resources for the city.”