3,000 trailers needed in Terrebonne, so far, less than 200 are occupied

Diana Plaisance's home in Cut Off was destroyed. She says it’s been a tough journey, especially when she sees all the trailers nearby, within arm’s reach. 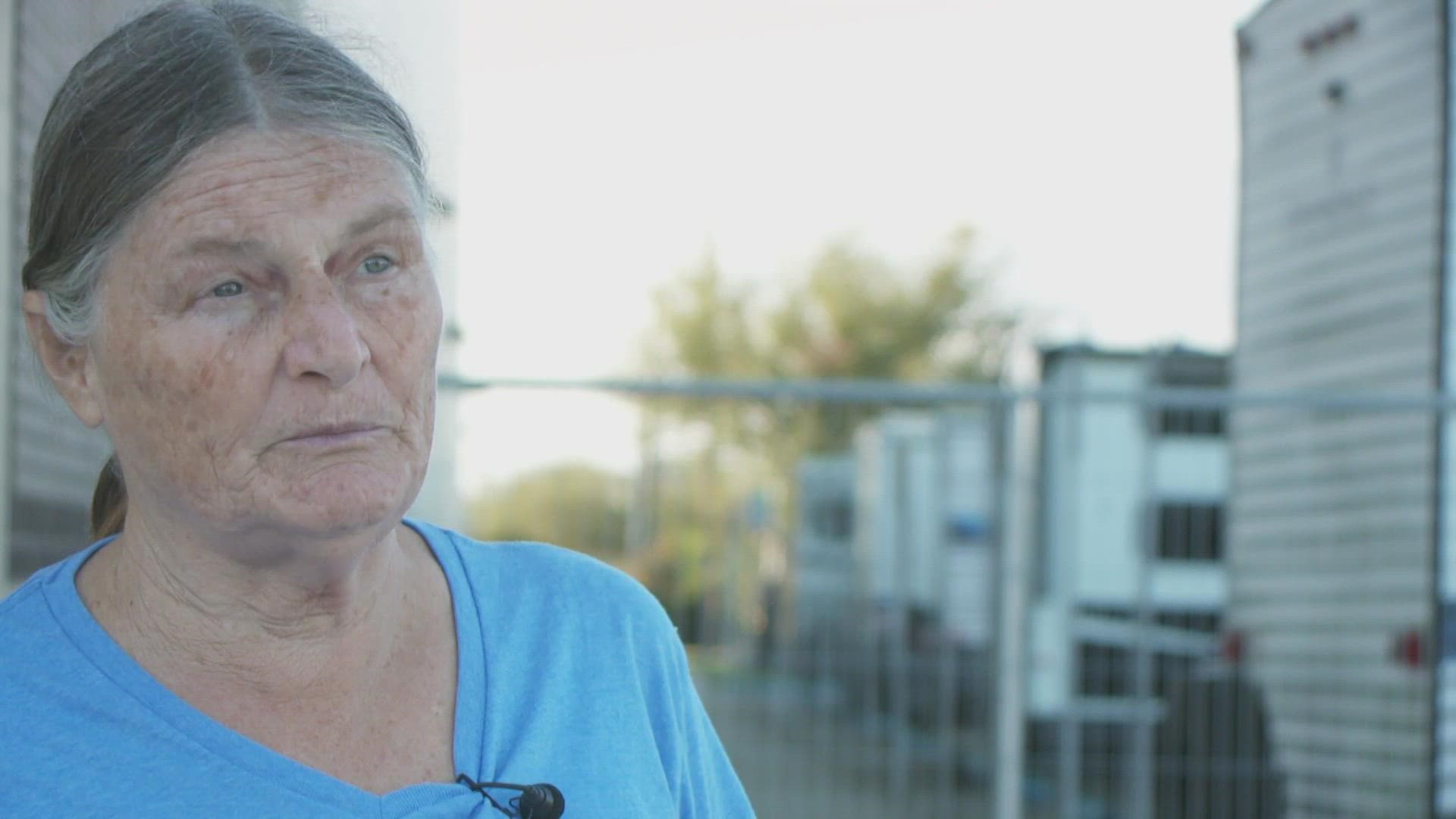 LAFOURCHE PARISH, La. — It’s been two and a half months since Barbara Zator of Houma had a front door.

“There was glass in here, now it’s just a frame. It’s just frame,” said Zator pointing to her front door.

Her home was hit hard by Hurricane Ida.

“The wind really got us bad,” said Zator.

She’s now living at her church along with other church members, all sleeping on bunkbeds.

“I thank God for that every day,” said Zator. “We’re blessed with an area for everyone to sleep. We do have laundry and a kitchen.”

What she needs though, is temporary housing. That’s why she constantly goes to the civic center in Houma, checking on when she’ll be able to get a trailer. So far, no luck.

“Six times I’ve been here,” said Zator. “They’re just saying they have to do the paperwork. It’s always about paperwork, red tape and paperwork, so I would imagine it’s slow.”

The Houma-Terrebonne Civic Center is a staging area for the region. Terrebonne Parish director of planning and zoning Christopher Pulaski says so far, 308 trailers have made it to private property. Of those, 186 have occupants. In Terrebonne Parish, there are almost 3,000 households in need of temporary housing.

That number doesn’t include Diana Plaisance who lives in Lafourche Parish. Her home in Cut Off was destroyed.

“My bedroom was blown in and I’m lucky to be alive,” said Plaisance. “I was in the trailer when it happened. The Lord spared my life.”

After the storm Plaisance was living in her car with her dog Teeny until a church gave her a place to stay. She’s been meeting with FEMA, trying to get a trailer on her property.

“They told me maybe in December I’ll be getting one,” said Plaisance.

Plaisance says it’s been a tough journey, especially when she sees all the trailers at the civic center within arm’s reach.

“It’s hard because I know one of them is mine and I’d love to have it right now,” said Plaisance.

Pulaski says he would like the process to move faster, but because of things like federal requirements and zoning, it isn’t. Pulaski says there’s only one contractor overseeing the projects which can also slow down the process. Meanwhile, the need for housing continues.

“It’s heart wrenching. I need help,” said Zator. “We’re all people and we all deserve a place to live. We all deserve to have shelter.”

RELATED: DuBos: FEMA sucks at rapid response in the face of a crisis

RELATED: 'I’m in a tent', housing crisis grows in Terrebonne while families wait for trailers 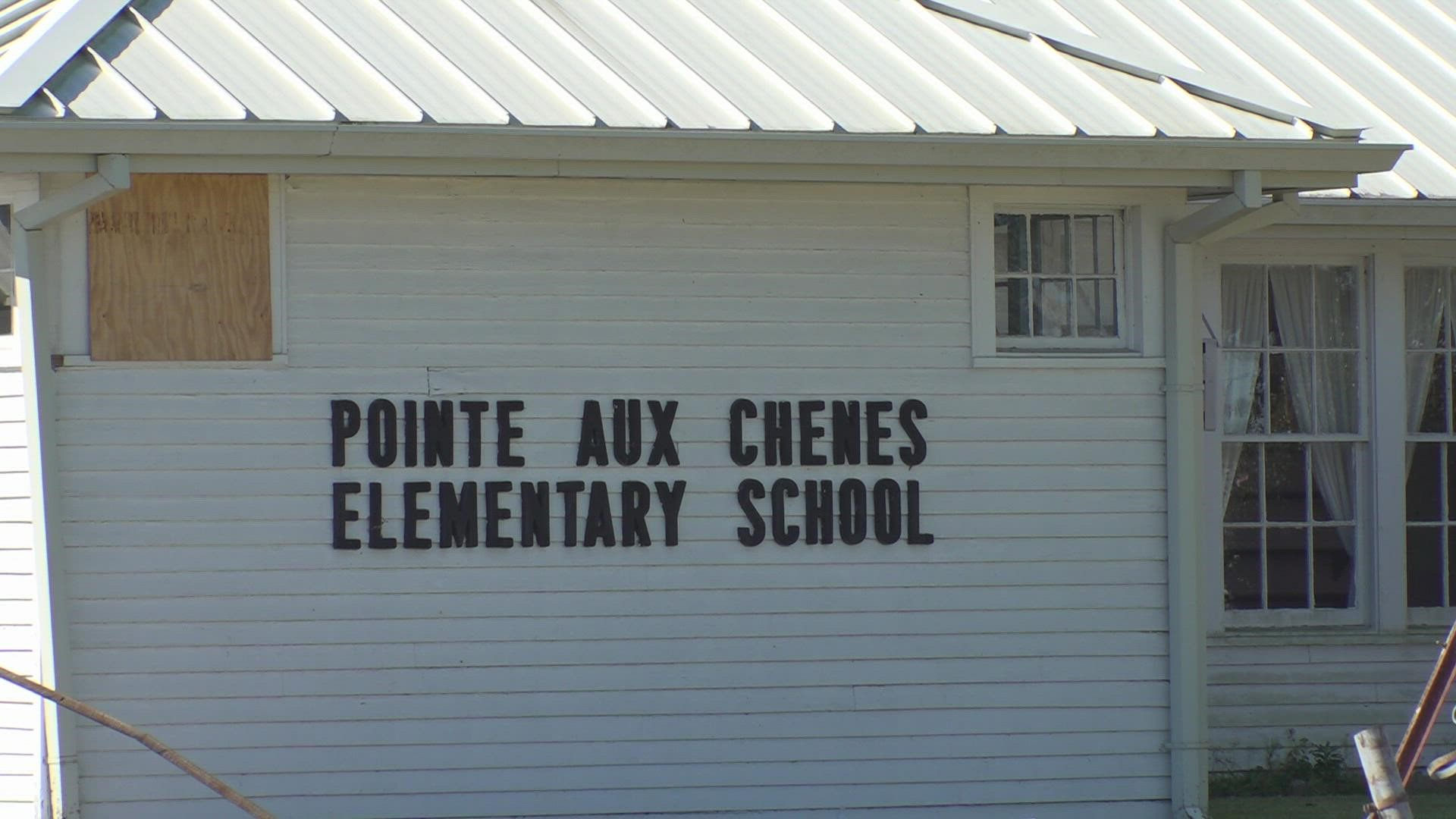