He said he thought he could get charged with DWI if he drove his own car to the second bar. 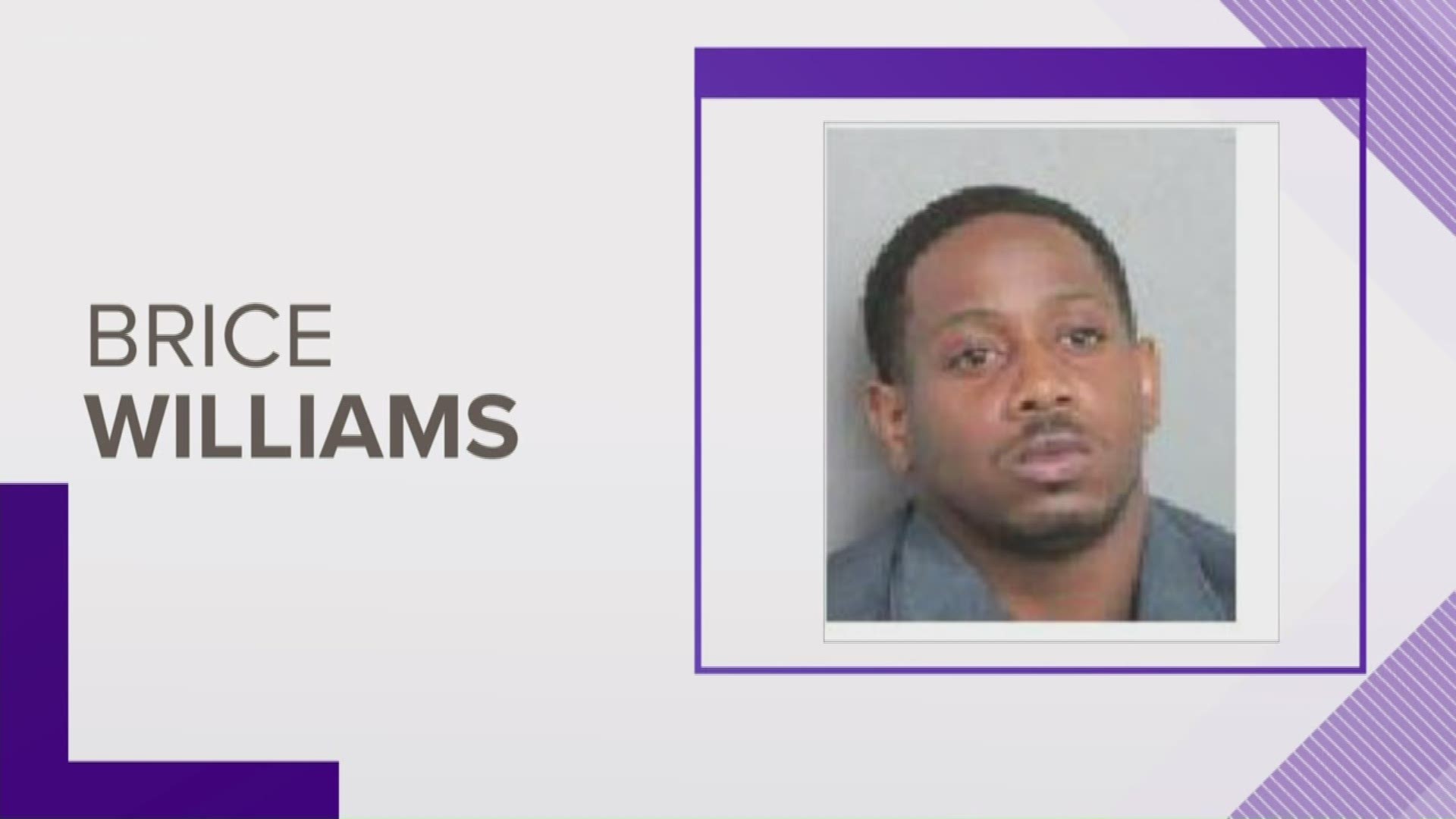 HOUMA, La. — A Denham Springs man has been arrested, accused of stealing an electric-powered shopping cart from a Houma Walmart and driving it to a bar about half a mile away from the store.

The Terrebonne Parish Sheriff's Office says deputies were called Sunday after 32-year-old Brice Kendell Williams arrived at the bar on Corporate Drive by driving the cart around 12:36 p.m.

Deputies reportedly spoke with Williams who said he was at a different bar and thought he could get charged with DWI if he drove his own car to the second bar. Instead, he decided to take the cart from Walmart.

Investigators found the cart parked between two cars in the bar's parking lot.

Williams was booked on a felony charge of unauthorized use of a moveable. His bond was set at $2,500.