"Dylan's a good son, my firstborn. He's got the spirit to make it, but I'd just like to know. If he's on the water, I'm going to find him," Daspit said. 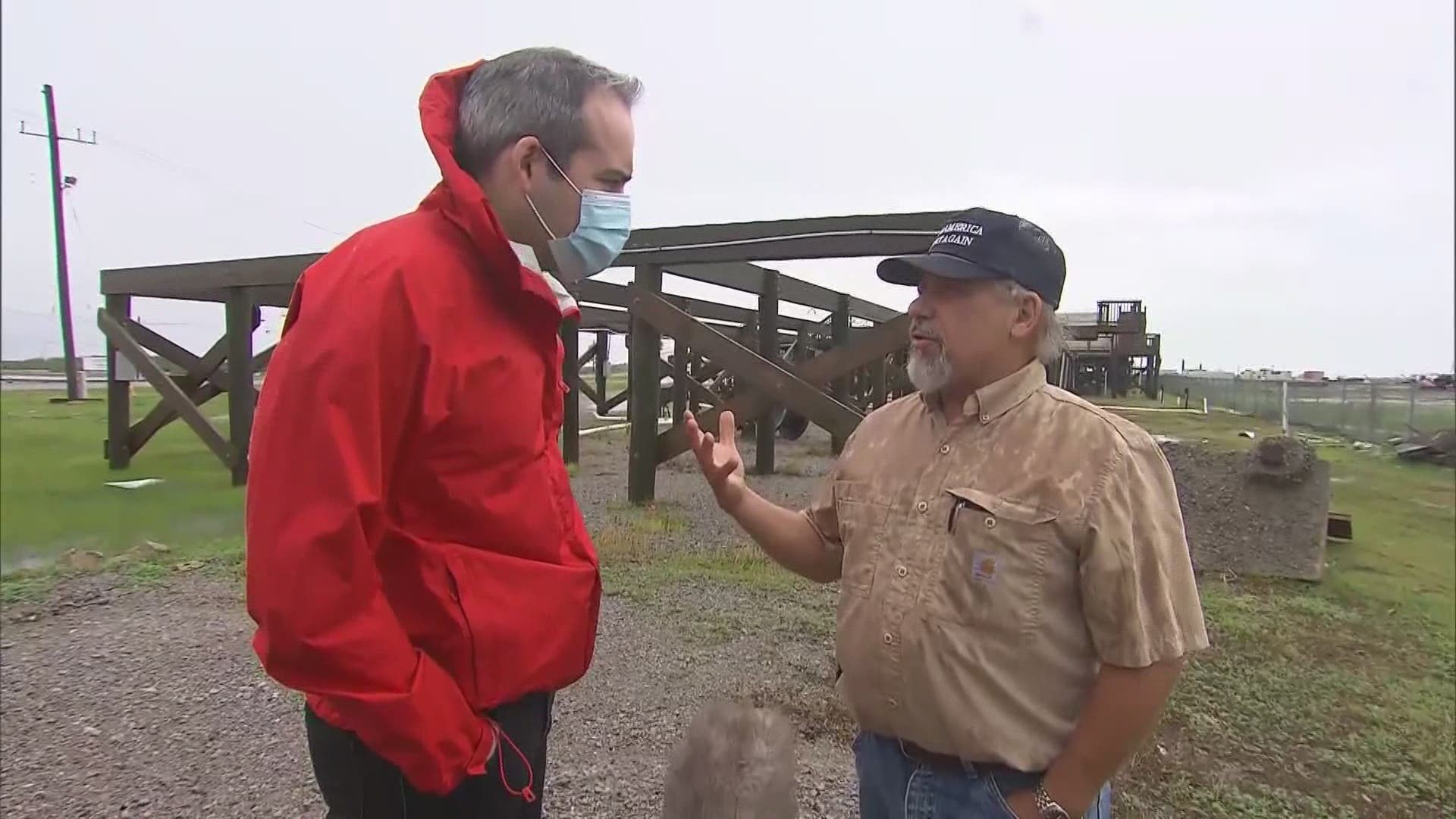 GRAND ISLE, La. — Scott Daspit is taking the search for his son, Dylan Daspit, into his own hands.

With a boat out of Grand Isle, he's headed out onto the gulf to search for his son, one of the 12 still missing.

"Dylan's a good son, my firstborn. He's got the spirit to make it, but I'd just like to know. If he's on the water, I'm going to find him," Daspit said.

Many others are joining in the search efforts too including charter captain Aaron Wilmoth.

He may not know the people missing, but he knows the waters well so he volunteered his time to help search Wednesday.

"I think if anybody is still on there they'd be in the crew quarters and stuff where you drive the wheelhouse and all that. That's all underwater," Wilmoth said.

It's a search for men like Daspit and Quinon Pitre from Church Point. Pitre is a 31 years old dad of two young girls, according to his sister.  His family is asking for prayers. His sister described him as a sweet, quiet guy who would give you the shirt off his back.

"It sucks to see. You don't ever want to see something like that. The reason we went out there is we thought if it was me, I'd hope someone would search for me," Wilmoth said.

Wilmoth was only out for a couple of hours since a storm rolled in Wednesday afternoon.

Even without any luck in the search, the efforts are surely appreciated by the families like Daspit who is frustrated he isn't being updated more by officials.

RELATED: At least two crew members may still be inside capsized ship off Louisiana's coast, according to Coast Guard