A lifeguard in Port Aransas found a hardhat with the last name “Daspit” on a beach. 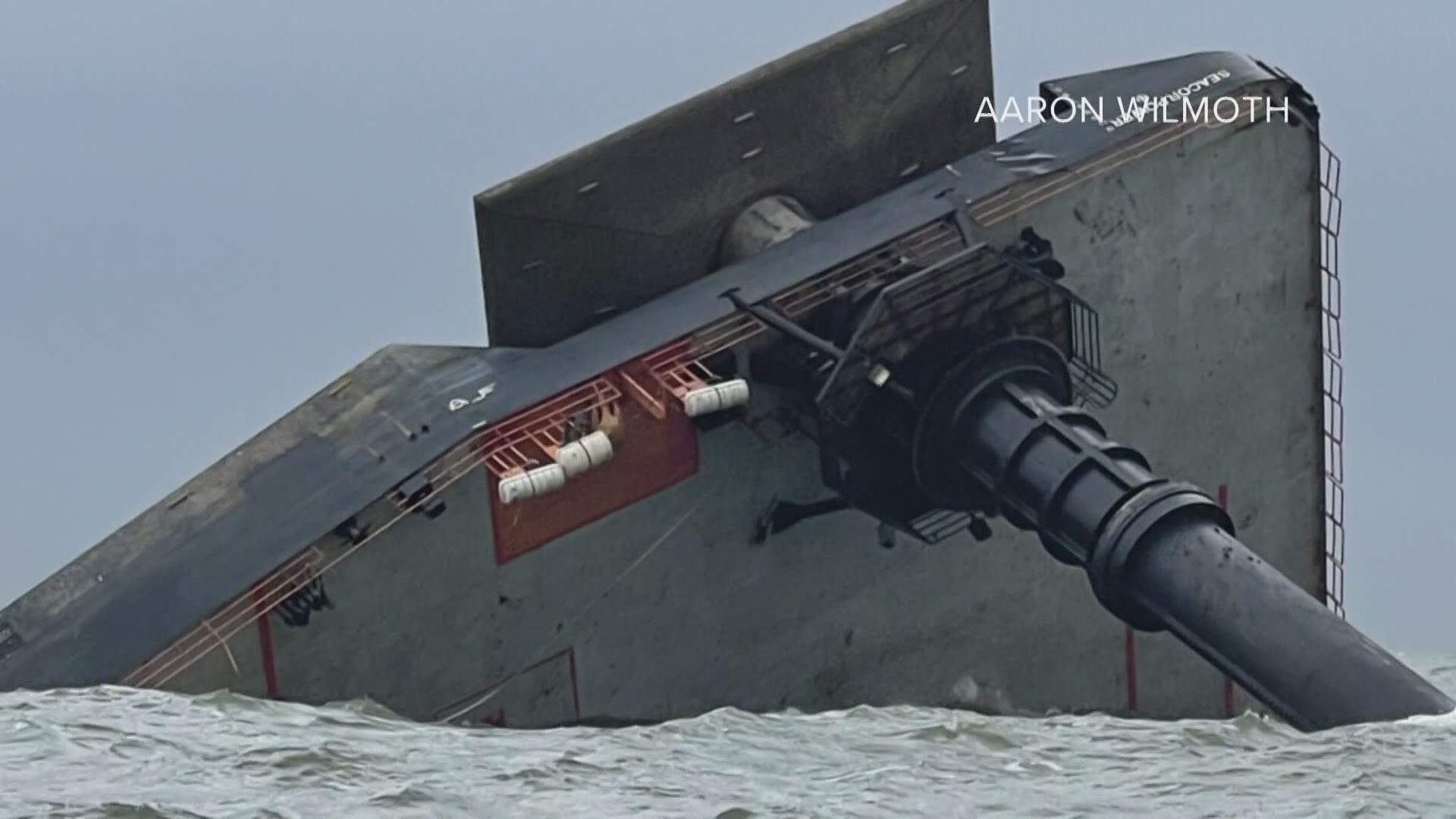 U.S. Coast Guard Public Affairs Officer Cory Mindenhall told the television station that a lifeguard in Port Aransas found a hardhat with the last name “Daspit” on a beach. Port Aransas is nearly 600 miles from the capsized ship.

Dylan Daspit, 30, is one of seven men still missing after the Seacor Power lift boat capsized on April 13 in stormy weather with 19 aboard. Six were rescued. Six bodies have been recovered and seven are missing and presumed dead. in severe weather off the Louisiana coast.