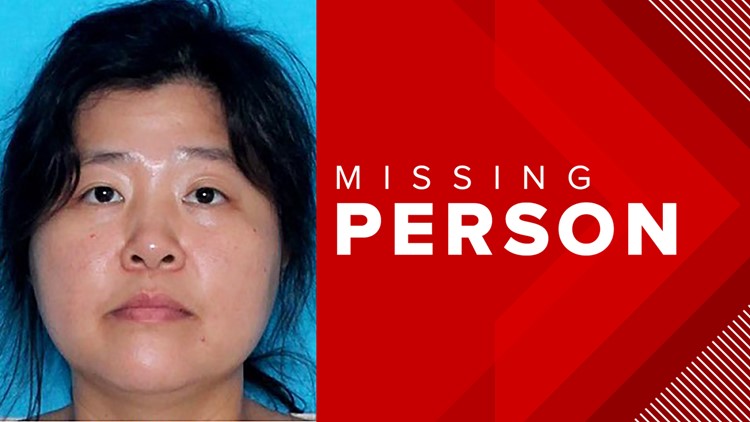 HOUMA, La. — Terrebonne Parish deputies are searching for a missing woman, who owns a seafood store in Houma.

Deputies responded to Belmere Luxury Ct. in Houma on Thursday around 12:45 p.m. in reference to 43-year-old Hyon Chong Kim missing.

According to the sheriff’s office, Kim was last seen around midnight on Wednesday. She is described as 5’6’’ tall and weighs 150 pounds. Kim is the owner of Doo’s Seafood and Deli on Park Avenue in Houma.

She drives a 2008 white-colored Town and Country van with license plate number 386AFL.