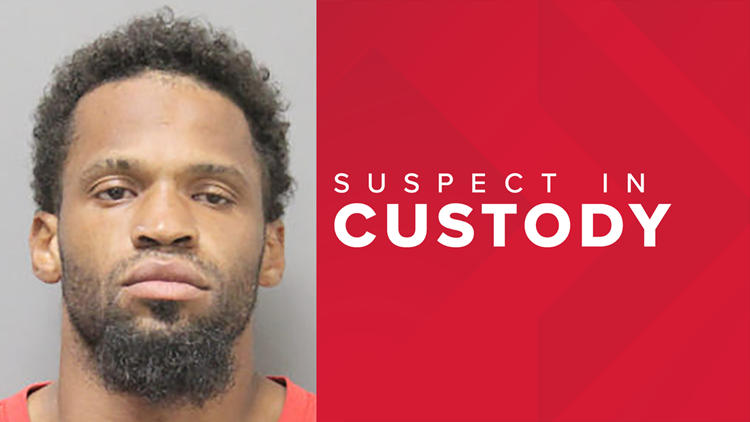 HOUMA, La. — A man was arrested for home invasion and kidnapping after allegedly breaking into his ex-girlfriend's Bayou Blue home Tuesday and taking her overnight against her will, sheriff's officials say.

Bryan Bonvillain, 29, was booked Wednesday morning after he allegedly forced his way into a home on Sharnell Drive and chased an ex-girlfriend and another man before grabbing the woman and fleeing the area, Lafourche Parish Sheriff's Office officials said.

Bonvillain allegedly removed a window air conditioner to unlock the front door and sneak into the house, LPSO officials said. The victims told deputies Bonvillain grabbed the woman as the man rushed to a neighbor's house to call 911 as they tried to get away from him.

Deputies responded to the scene and searched the surrounding blocks but were unable to find the pair.

The search continued overnight and by Wednesday morning a tip led detectives to a location on Lacroix Drive, up Meadowland Drive off Bayou Blue Road. That's where they found Bonvillain and the unnamed woman, who was uninjured, LPSO officials said.

Bonvillain was booked into the Lafourche Parish Correctional Complex in Thibodaux, where he was held without bail for simple kidnapping and home invasion.

LPSO officials said the investigation was ongoing and no further information was available.

ALSO: 'Black widow,' one of Vegas' most notorious murderers, out on parole after 20 years