“Austin will always be a part of the family of the Houma Police Department,” Houma Police Chief Dana Coleman said.

Austin Bush, 21, was in his Houma Police cruiser when he lost control of it about 6 a.m. near Percy Brown Road and Audubon Avenue, State Police said.

Investigators said they believe Bush struck a log, causing him to cross the two-lane highway. His cruiser landed in a drainage basin that appeared to overflow its banks as rain from the remnants of Hurricane Nicholas soaked the area in recent days.

Coleman said Bush was on his way to work when the accident happened.

“His post was the (Terrebonne Parish) civic center where we have a distribution that’s taking place for those that have been affected by Hurricane Ida,” Coleman said. “He was committed to his oath of protecting and serving and all he wanted to do was help his community.”

Coleman said that while Bush was still a cadet, he left a big impression on the Houma Police Department and its 100 officers.

“He had three other cadets he was in the academy with. He was doing great in the academy,” Coleman said. “In talking to him on a regular basis … Austin always talked about having aspirations of being a detective.

“Austin will always be a part of the family of the Houma Police Department,” Coleman said. 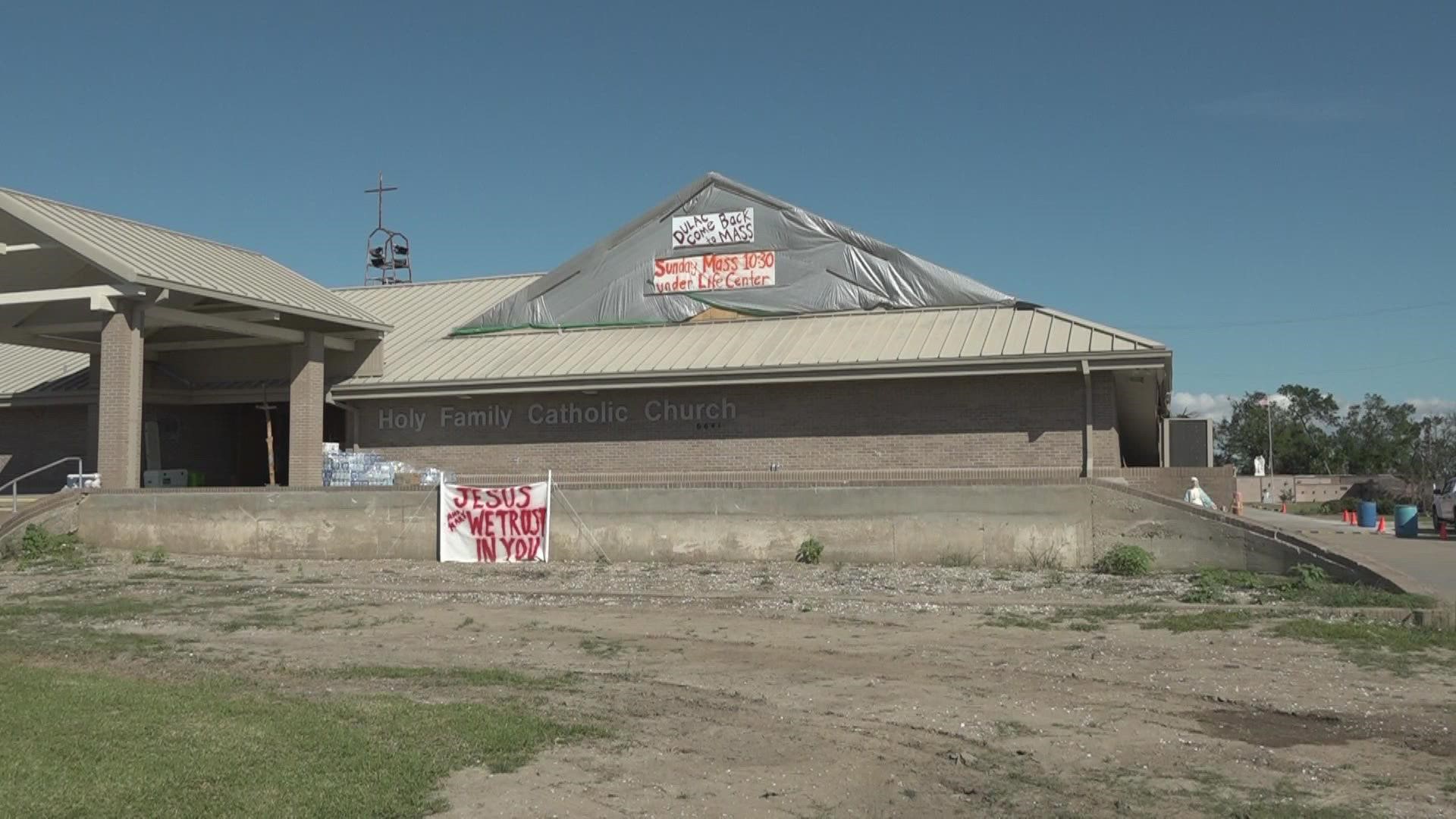