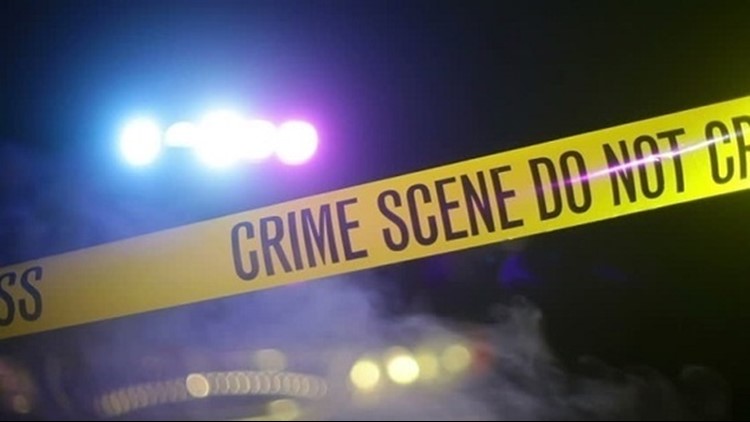 HOUMA, La. — A woman was charged with cruelty to a juvenile for allegedly beating her 9-year-old relative because they did not complete their math work, Terrebonne Parish sheriff's officials said.

The math work in question was assigned by Fitch and not by the child's school teachers, TPSO officials said. The alleged beating caused bruising to the 9-year-old, who officials said was a relative in Fitch's care at the time.

TPSO detectives received a report of possible abuse related to the incident on Thursday and opened an investigation. The next day, the sheriff announced Fitch was booked into the Terrebonne Parish jail on a count of cruelty to a juvenile.

Fitch posted bail on her $20,000 bond Friday afternoon and was ordered to stay away from the child and the child's school, TPSO officials said.

The investigation was ongoing Friday. The relationship between Fitch and the child was not immediately available from TPSO officials.