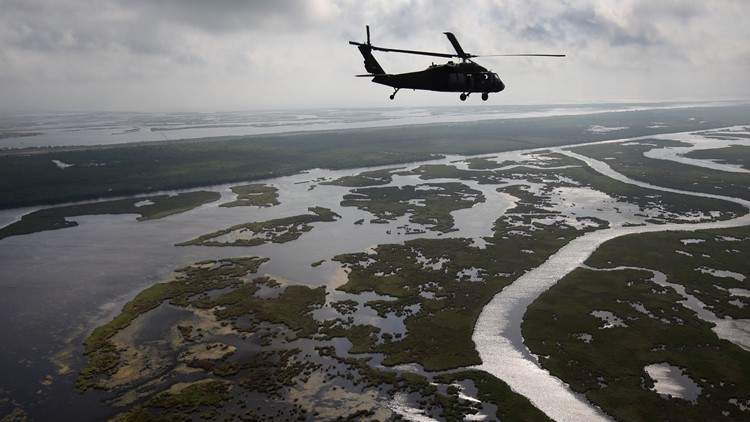 Gov. John Bel Edwards' office said in a news release that the governor signed an agreement Thursday allocating the money.

Most of the money — about $36 million — comes from the state's share of offshore oil and gas lease money.

Under the Gulf of Mexico Energy Security Act passed in 2006, the states of Alabama, Louisiana, Mississippi and Texas get some of the money generated from oil and gas production off their shores in the Gulf of Mexico.

This year Louisiana received about $94 million.

The money in Lafourche Parish will be used for projects that include raising levees in the Gheens community and making upgrades to the pump station at Des Allemands.