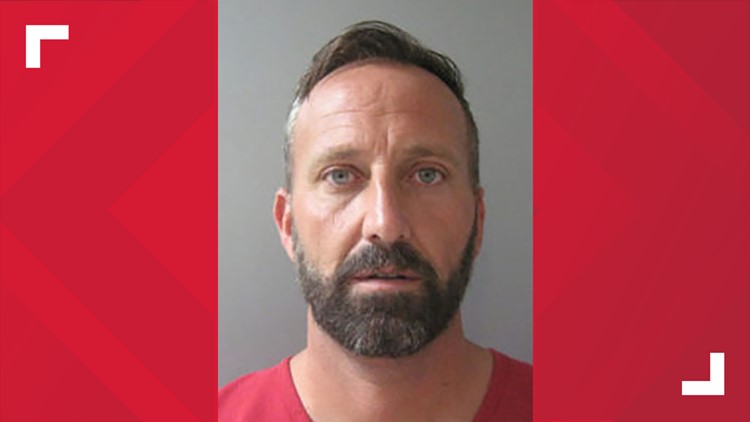 Gisclair, 41, is accused of stealing thousands of dollars of merchandise from a business where he worked.

According to Webre, a local business owner contacted the sheriff's office with the suspicion that an employee had stolen thousands of dollars in inventory since 2016.

Webre said detectives obtained a search warrant for Gisclair's property and found several items that were supposedly stolen from the business.

Gisclair works at Dufrene Build Materials in Cut Off. He was arrested and booked on felony theft charges. He was released after posting $5,000 bail.

Gislclair is a first-term board member that represents District 12.

"Because this is an open investigation, we have no comment at this time," said Lafourche School Board spokesman Dean Guidry.