Larose fireman dies during blaze in his home, officials say

The State Fire Marshal is investigating the fire. 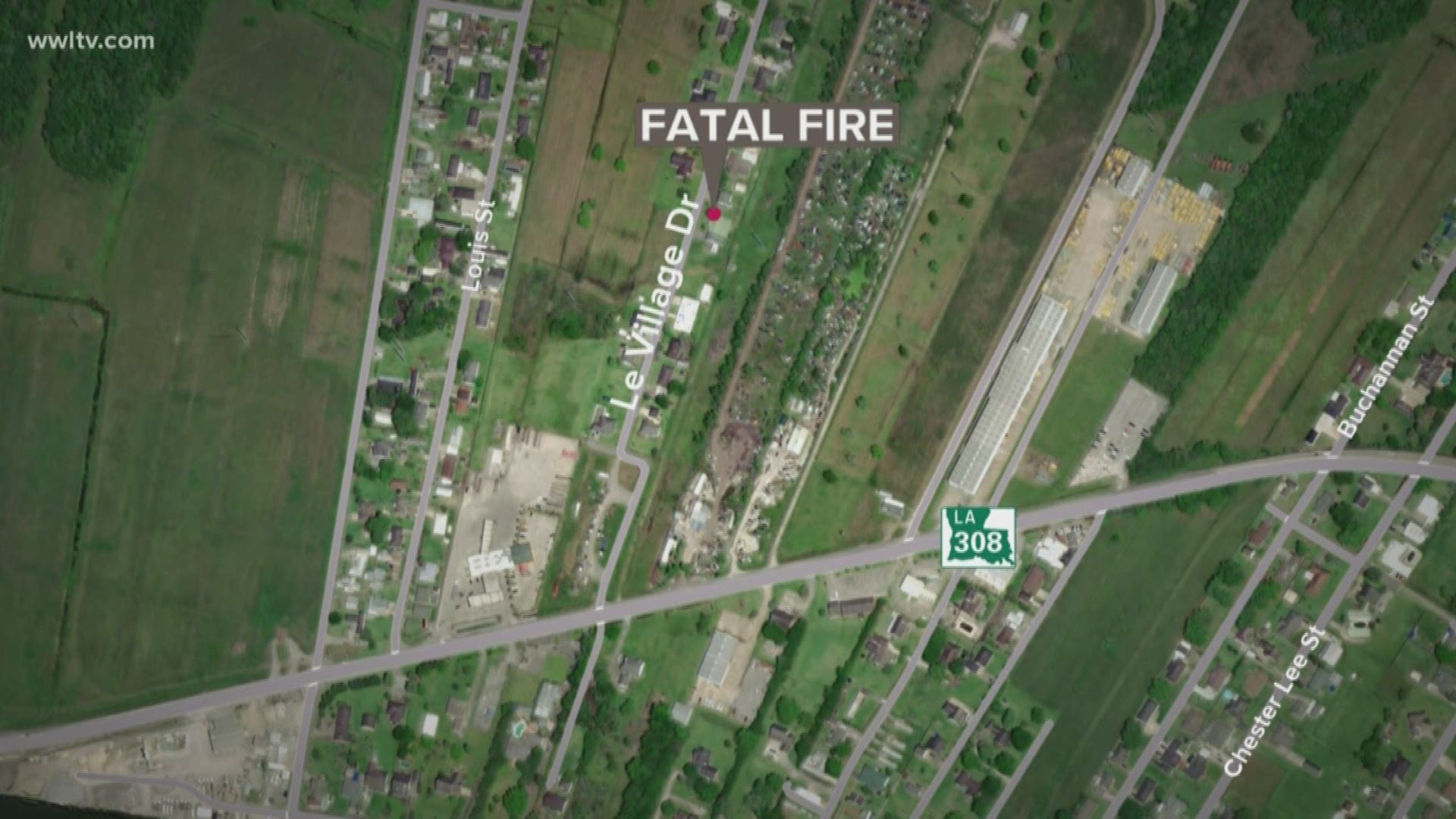 Around 7 a.m. Monday, Lafourche Parish firefighters responded to a 911 call in the 200 block of Le Village Drive in Larose, where they found a man dead in his home after a fire in his kitchen, officials said.

Officials believe the victim was the 41-year-old owner of the home, who was a local volunteer firefighter and paramedic.

Investigators found evidence that a fire broke out and was stopped in the kitchen, after starting from what they believe to be unattended cooking. Responding emergency personnel found the man's body in a bedroom nearby.

Officials said a smoke alarm was installed in the home, but they were unsure if it was working at the time of the fire.

Cooking fires are the top cause of home fires across the country, fire officials said. They recommended always staying near cooking activity and calling 911 as soon as a fire breaks out. 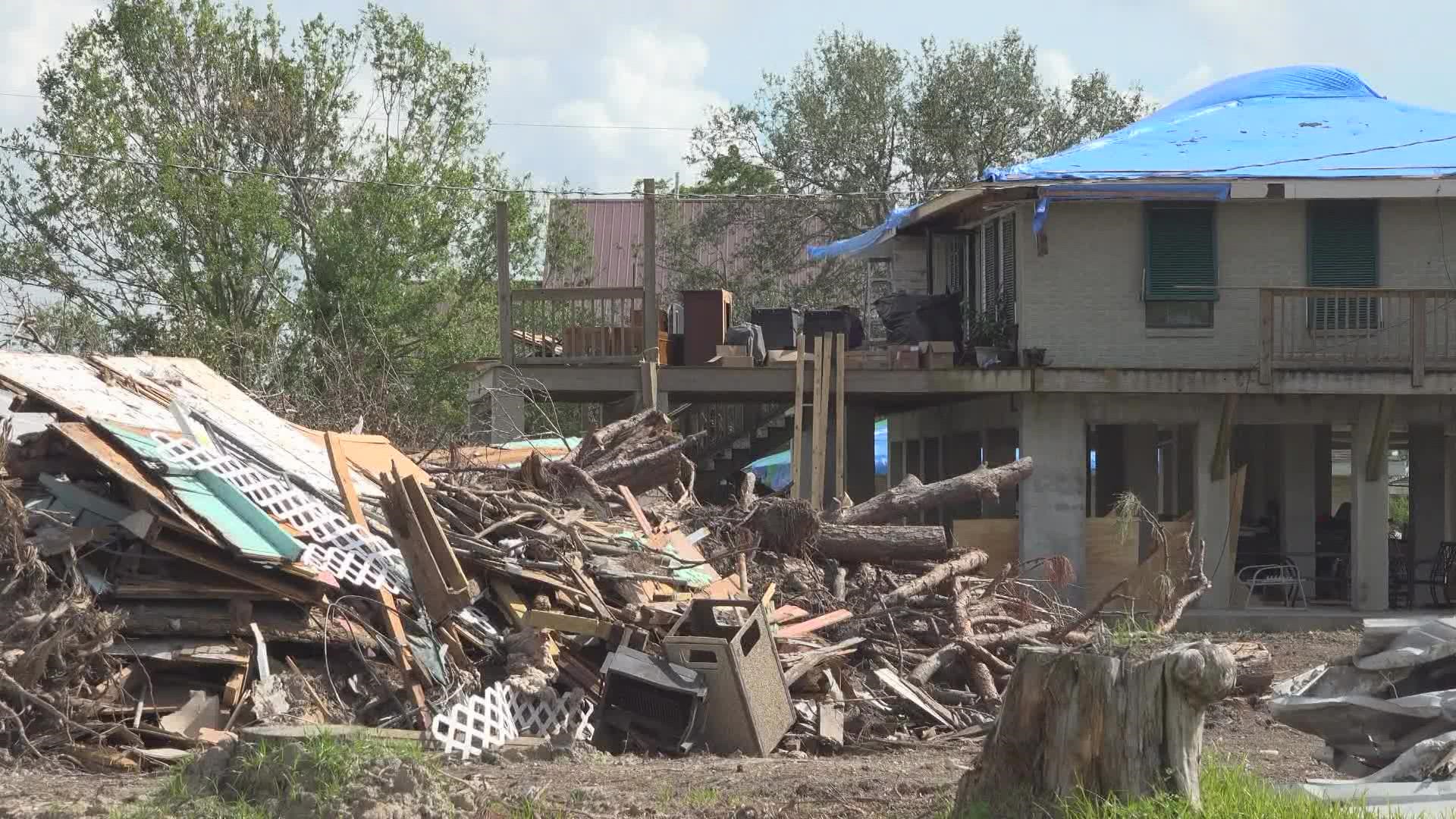