BATON ROUGE, La. — A temporary barge sunk in a Louisiana bayou to prevent flooding has been removed, opening up the waterway to maritime traffic.

News outlets report the barge was acting as a temporary floodgate in Bayou Chene and was removed Tuesday after being submerged in June.

The agency pledged $80 million in February to build a permanent floodgate and levee protection system from the swamps southeast of the bayou to Morgan City to the northwest.

Work is expected to start next month on the levee and floodgate system which should be finished by mid-2022. 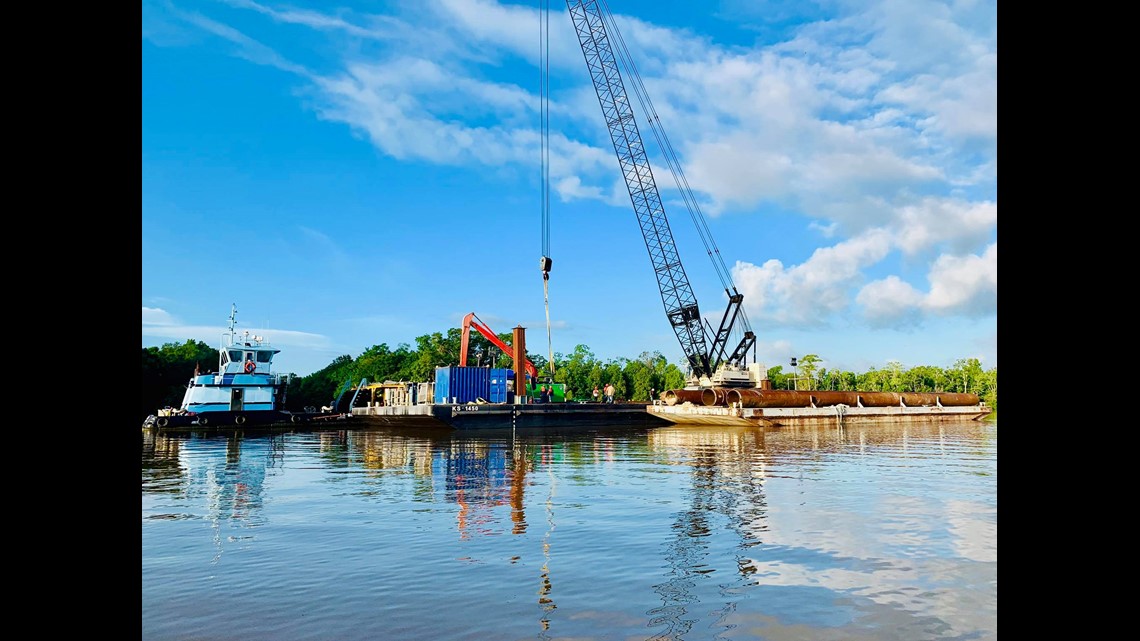