One woman is dead and another is injured after a man shot them. The man later killed himself. 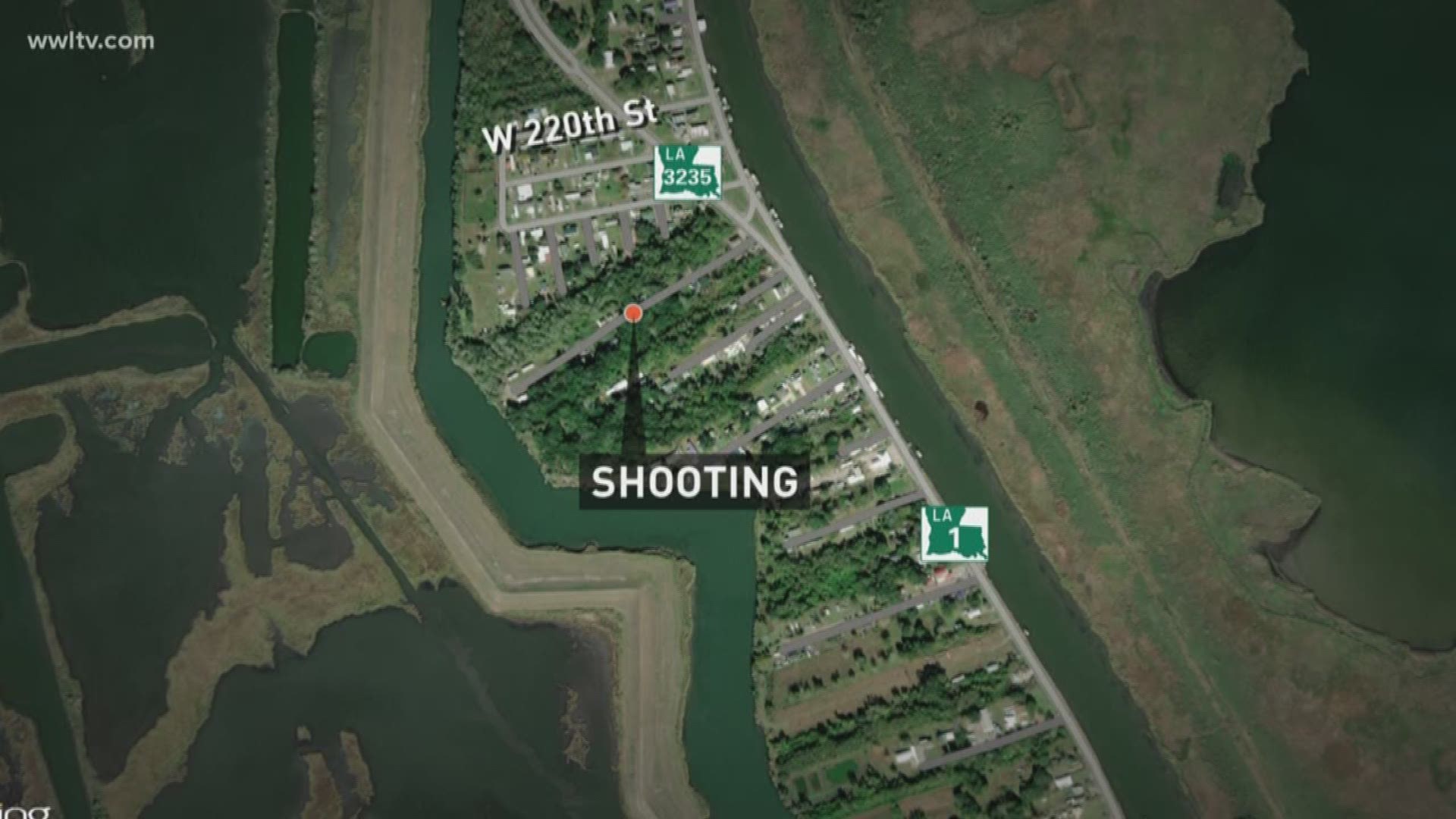 A man shot two women in Golden Meadow, leaving one of them injured and the other dead, and then killed himself, the Lafourche Parish Sheriff’s Office says.

Michelle Stone, 29, died Sunday morning following the shooting on Saturday around 2:20 p.m. on West 223rd Street. The other woman is currently in stable condition at University Medical Center, the sheriff’s office says. Both women each sustained gunshot wounds to their head and neck.

Detectives learned that 46-year-old Shane Billiot became upset with the two women and brandished a shot gun. The women ran from the home and got into a truck in an attempt to flee. The Lafourche Sheriff’s Office noted that one of Billiot and Stone’s children also got into the truck.

Billiot came out of the home and fired two rounds into the truck, striking both women. The child was not harmed, police say.

When deputies arrived, the other woman got out of the truck and informed them of what occurred. Moments later Billiot shot and killed himself with the shotgun.

Additional information has not been released at this time.