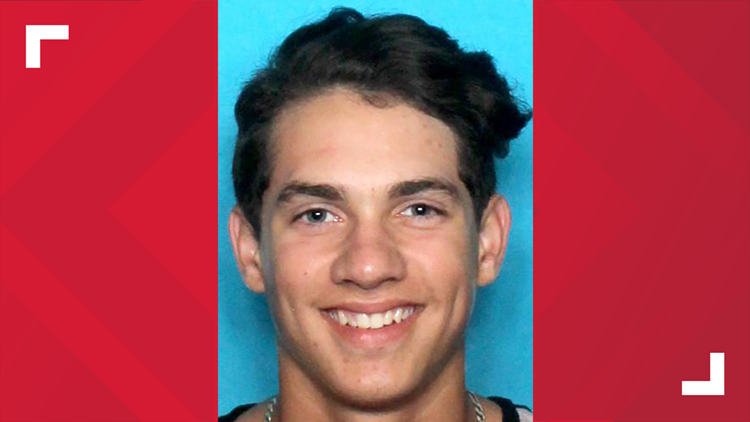 TERREBONNE PARISH, La. — Police officials are asking for the public's help to find a 19-year-old they say tried to kill a man during a Carnival parade last month.

According to officials with the Houma Police Department, an arrest warrant is out for 19-year-old Tyler Guillote of Thibodaux after he allegedly shot a man multiple times during the Krewe of Mardi Gras parade on Feb. 22.

HPD officials say Guillote and the victim, an unnamed 20-year-old, first encountered each other on the parade route behind a crowd on Grand Caillou Road. The victim reportedly walked away and Guillote followed.

The victim told police he had gotten about a block away from the route, to Jabez Street off Tunnel Boulevard, when he heard a weapon being cocked and turned around to see Guillote pointing a gun at him. Guillote then opened fire and shot him in the chest several times, HPD officials say.

Officers were called to the scene and the victim was rushed to the hospital for treatment. The victim remained hospitalized as of Monday, March 2 but was stable, officials say.

Houma Police Department
March 2, 2020 The Houma Police department announces the identity o... f a suspect wanted in connection to the shooting that occurred during the Krewe of Mardi Gras parade on February 22, 2020. The suspect has been identified as Tyler Guillote-19 yrs old of Juniper Street in Thibodaux and is wanted for Attempted Second Degree Murder.

The HPD opened an investigation into the attack and identified Guillote as the prime suspect. He's wanted for attempted second-degree murder.