'We're lucky. We still have some roof to work with'

Waiting for help has been the hardest part for Penny LeBoeuf's family. 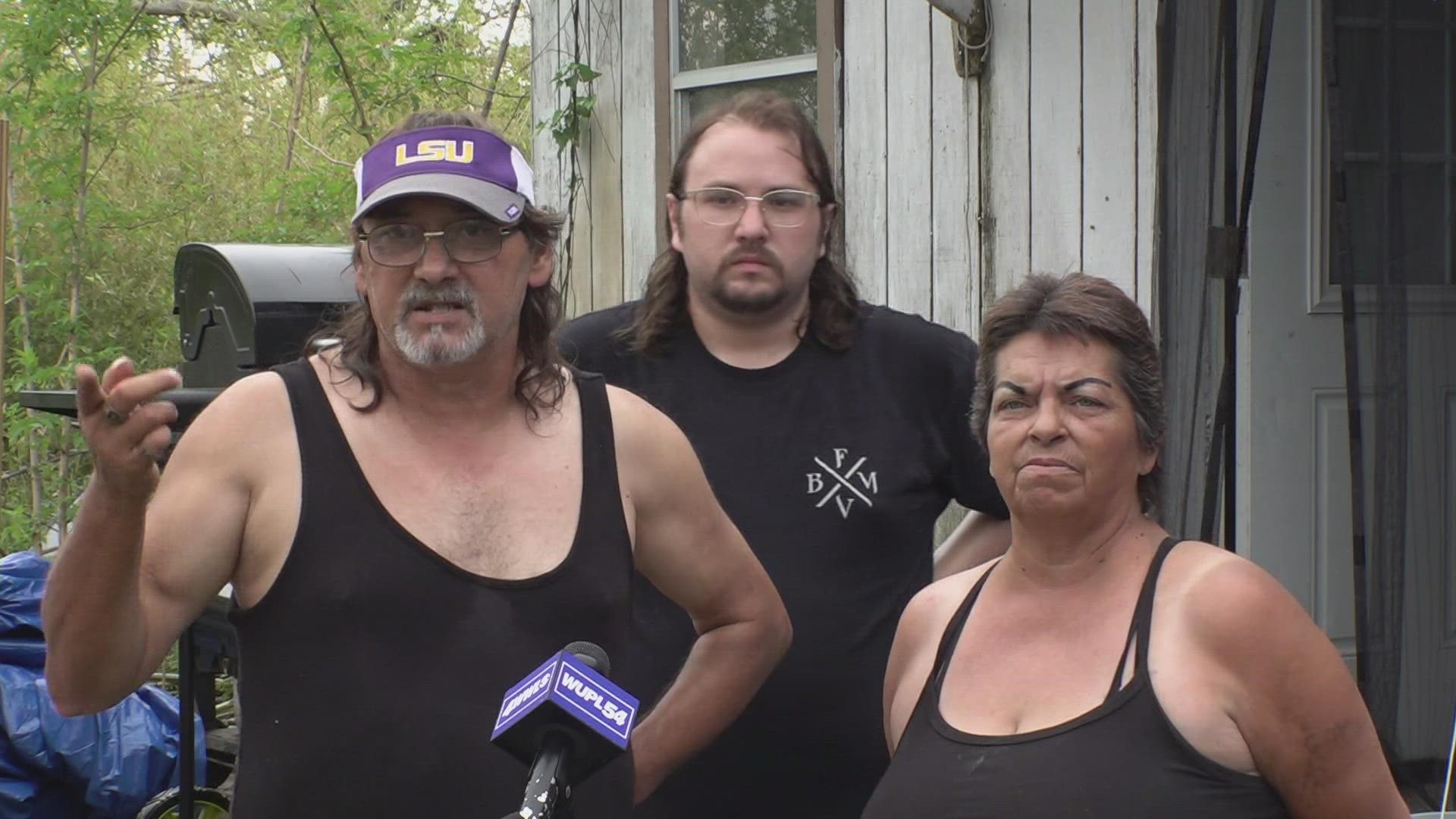 MONTEGUT, La. — Hurricane Ida peeled back the tin roof of Penny LeBoeuf and Dan Domangue's tiny house, opening it to the elements.

"It's all mildew in the front," Penny LeBoeuf said. “(The rain) was just pouring down in there."

The house – which her great-grandmother built more than a century ago — is essentially uninhabitable. Now, her family is living in a tent.

Similar scenes have played out across the bayou parishes, where an estimated 13,000 homes were destroyed.

"We stayed in here for about a week until these awesome people – angels I call them, 'cause everybody has been so helpful around here – they came and they got us a generator," Domangue said.

That lets them stay inside at night now, but only in the back of the house, which is covered by a tarp. But even that leaks.

"That's what we're worried about right now is the mold and everything,” Domangue said.

LeBoeuf says insurance was too expensive, and there's no word yet if FEMA will be able to help.

"The inspector's supposed to be here sometime soon,” Domangue said. “That could be any day.”

In the meantime, they can only wait and do what little work they can.

"I know a little bit of carpentry work, so I'm not lost,” LeBoeuf said. “But I'm a survivor. I'm from down the bayou. What do you expect?"

They know their recovery won't be fast or easy. For all their troubles, they say they feel like they're among the lucky ones in this storm-ravaged corner of the state.

"We're lucky. We still have some roof to work with. Some people don't even have that,” Domangue said. “We feel so much for those people.”

The hardest part is the waiting.

"We're limited on funds and everything, so it's not easy, but, you know, we'll make it,” Domangue said. “We made it before, we'll do it again.”

FEMA says it will work with the state to fill any requests for trailers. Meanwhile, the agency as given out $654 million in grants for rental assistance. Anyone needing immediate housing should call 211. 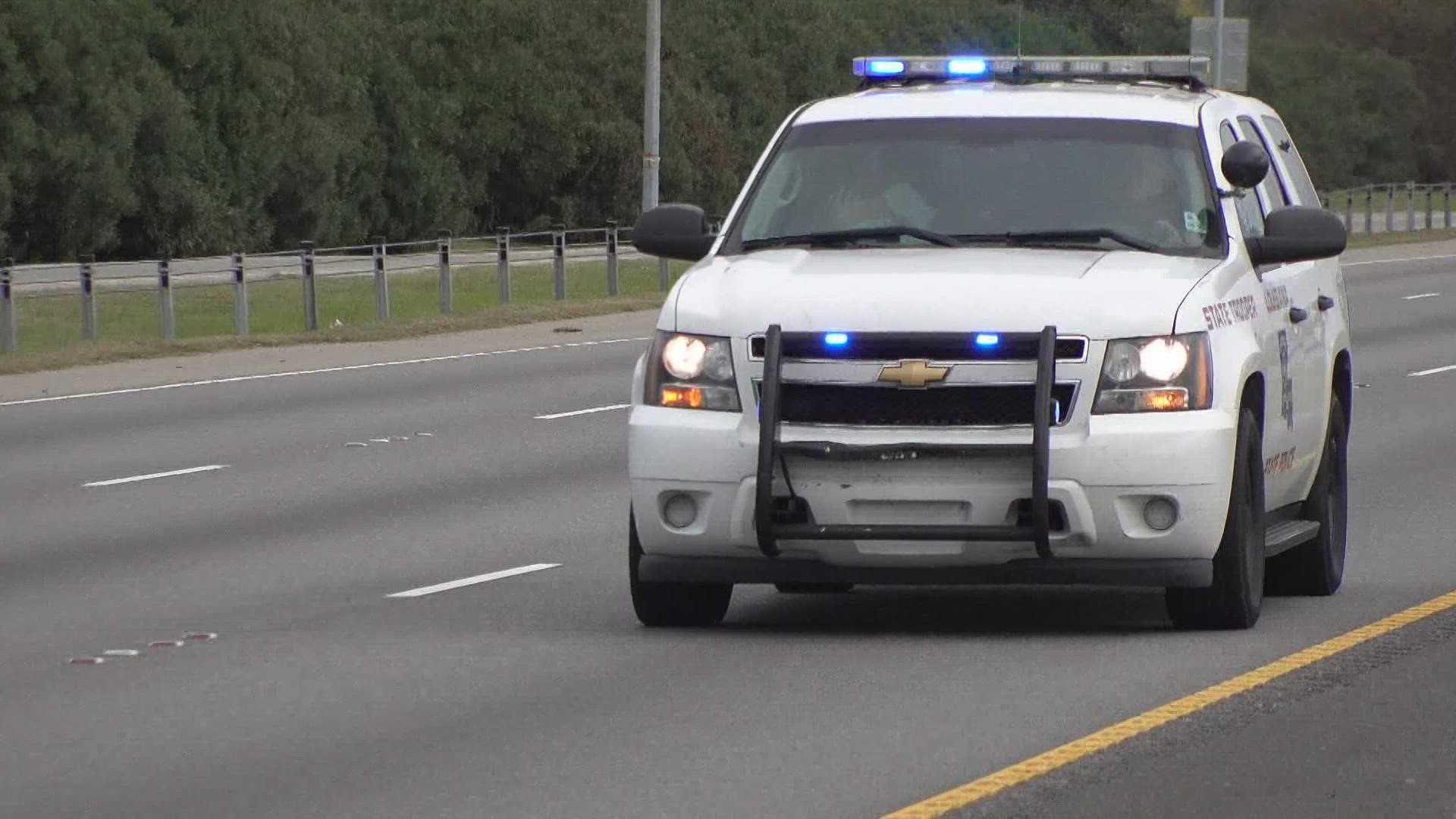