They were able to sweep another part of the boat Saturday, but had to pause due to storms. 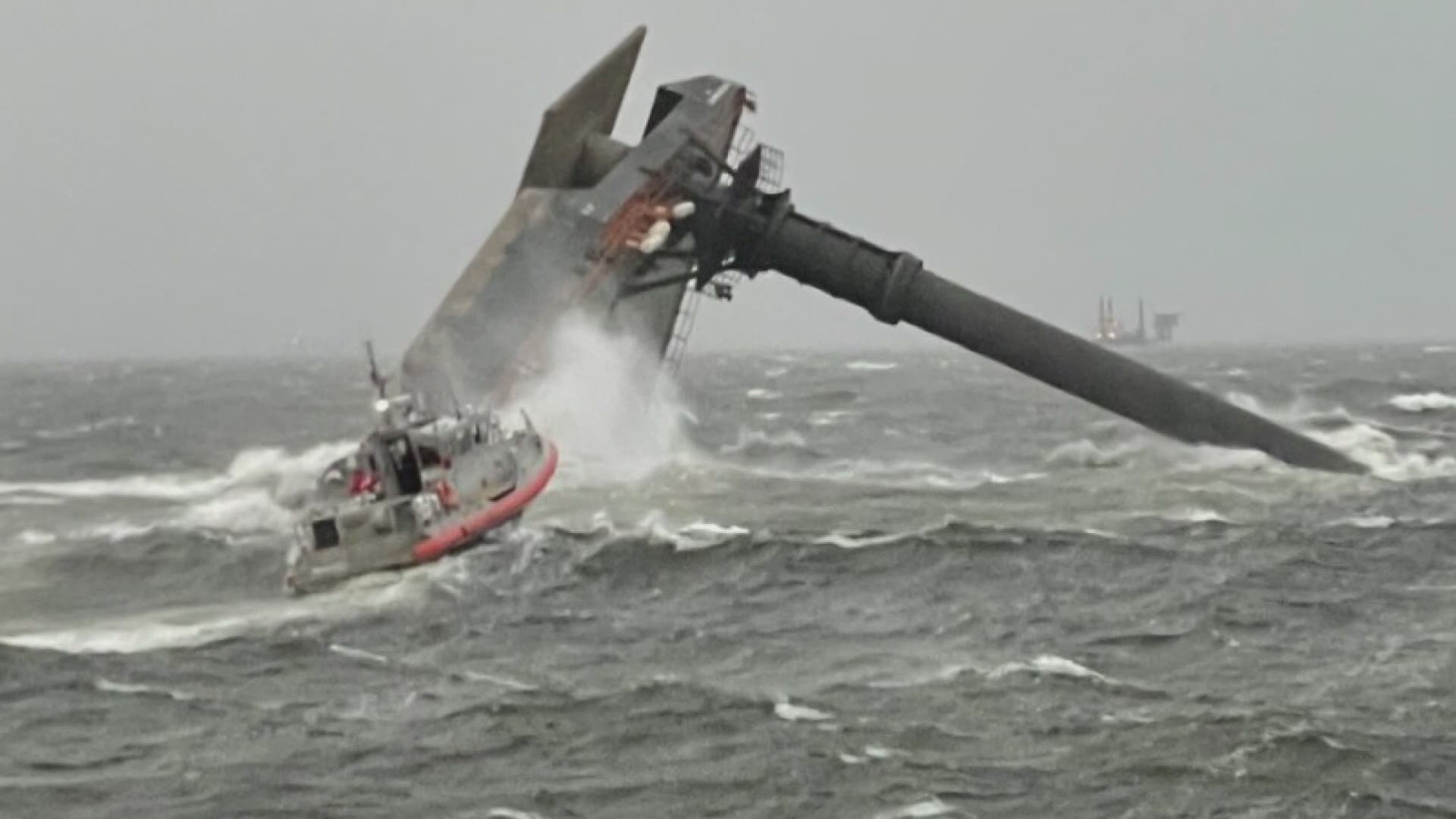 PORT FOURCHON, La. — Divers were back in the water Saturday to search for the nine crew members still missing after the Seacor Power capsized Tuesday. It's been a long, emotional week for those families waiting for answers and praying for a miracle.

As of Saturday evening, six men have been rescued, four have died, and nine are still missing.

Families of the nine still missing received updates at the fire station in Cut Off Saturday. According to a family member who was in that briefing, the number of divers has increased from eight Friday to 14 Saturday. They were able to sweep another part of the boat Saturday, but had to pause due to storms.

According to that family member, a boat took divers back out at 10 p.m. Saturday and plan to get back in the water to continue the search as soon as weather permits.

Saturday morning, two men were identified as the bodies found inside the vessel Friday night. They are 53-year-old Anthony Hartford from New Orleans and 55-year-old James Wallingsford of Gilbert.

His family told our partners at The Times-Picayune / New Orleans Advocate he was a father of four and was prone to pinstripe suits, fancy old cars, and top-shelf cigars.

For nine families, it's day five of waiting for answers. Some of those families have been receiving updates at the fire station in Cut Off.

Gary Dugan from New Iberia showed up Saturday to feed them.

"I don't look forward to another disaster, but if there's one that occurs I'm going to be there," he said.

Those who are still missing are believed to be inside the vessel. It's possible there could be air pockets. Divers said the rescue and recovery for lift boats are harder than they seem since it is a maze of hallways and rooms.