Two dogs were killed in the fire, according to fire fighters. 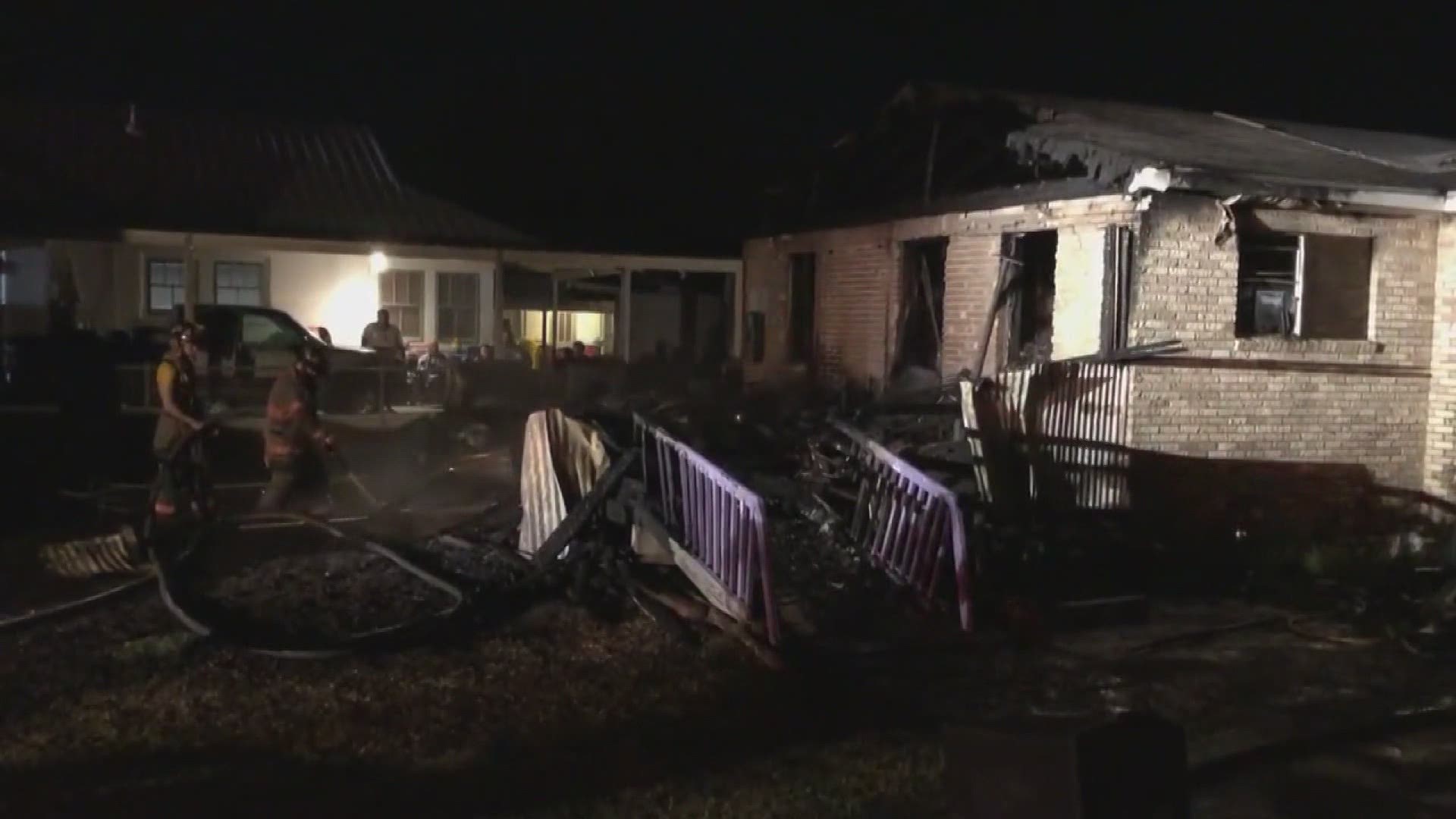 GOLDEN MEADOW, La. — One person was rescued from an overnight house fire in Lafourche Parish.

According to Lafourche Parish Fire District 3, a home in the 100 block of East 175th Street caught fire early Sunday morning.

Harbor Police and Golden Meadow Police arrived on the scene first and rescued someone from the burning home, according to officials. That unidentified person was taken to the hospital by EMS.

Two dogs were killed in the fire, according to fire fighters.

The cause of the fire is under investigation.