“Let me get to the bottom line, we have a problem in Louisiana with safety when it comes to the oil and gas business." 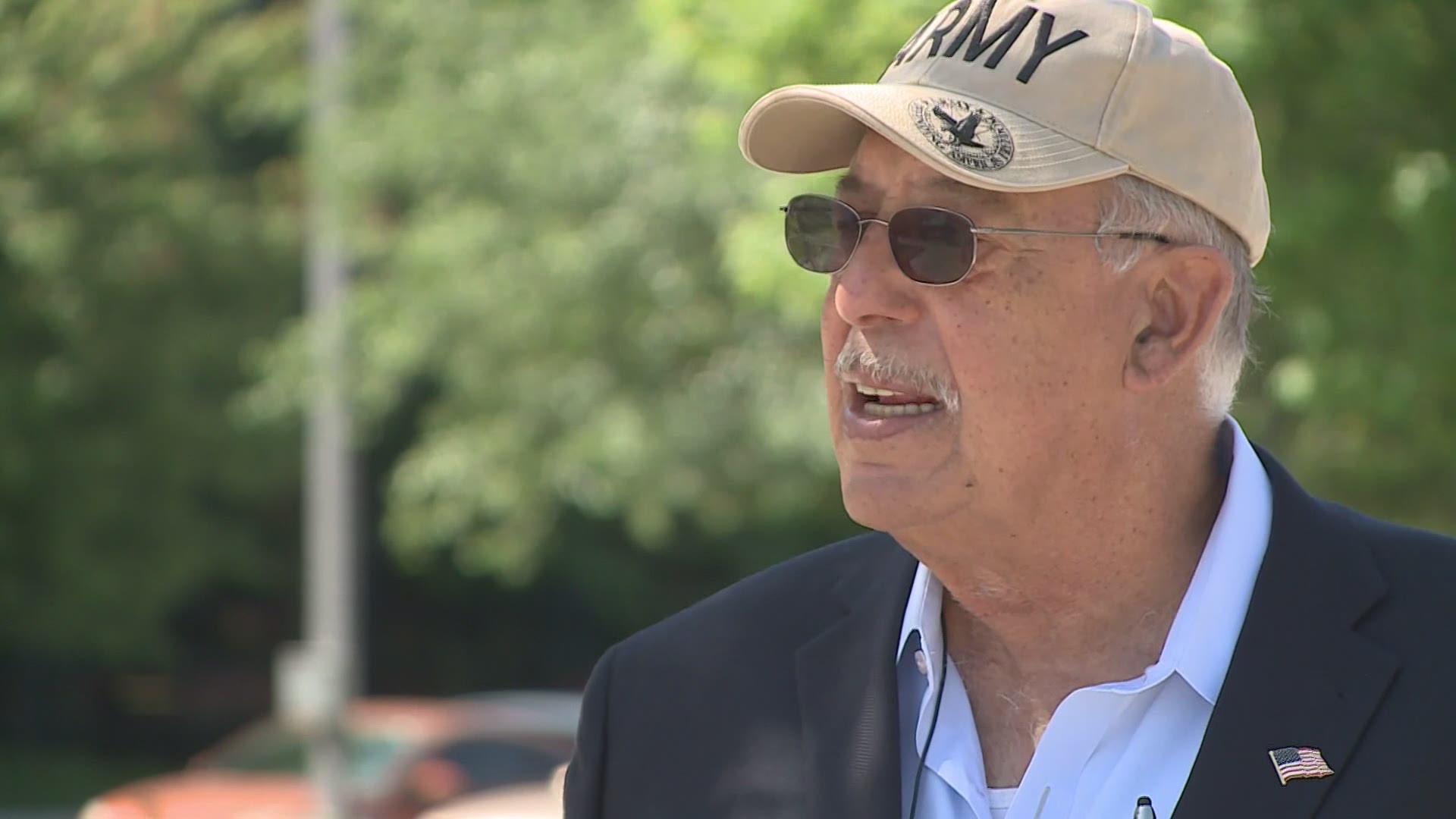 NEW ORLEANS — The Seacor Power remains capsized off the coast of Louisiana, more than a week after the commercial lift boat turned over in rough seas.

Of the 19 crew members, six were rescued and the rest are dead or still missing.

It’s the worst marine disaster in the Gulf of Mexico since the explosion on the Deepwater Horizon oil rig 11 years ago to the day on Tuesday.

That explosion resulted in 11 deaths and an oil spill which lasted 87 days.

“Let me get to the bottom line, we have a problem in Louisiana with safety when it comes to the oil and gas business,” Honore said. “Anything is okay. Here we have in 11 years, two of the biggest accidents in the gulf off the coast of Louisiana.”

He was back in the city to speak at a BP oil spill anniversary event.

“Here we are, we’ve got these dangerous pieces of equipment, working oil and gas that operate at the will of the company,” Honore said.

“The captain has full control of the vessel,” Gellert said. “The vessel is owned by Seacor Marine, under the control of Seacor Marine. He had our support for his decision to sail.”

Honore suspects the crew may have been pressured to get underway.

“Let’s look at how it looked to that captain with the CEO sitting in his air-conditioned building in Texas,” Honore said. “We need to get this boat out there. You all do what you all can.”

Honore, an environmental crusader since leaving the Army, is once again calling for better government oversight of vessels and drilling platforms operating in the gulf.

He is also urging the National Transportation Safety Board to recommend a Captain of the Port be appointed at Port Fourchon.

That official would have the power to tell boat captains when it’s too dangerous to set sail.