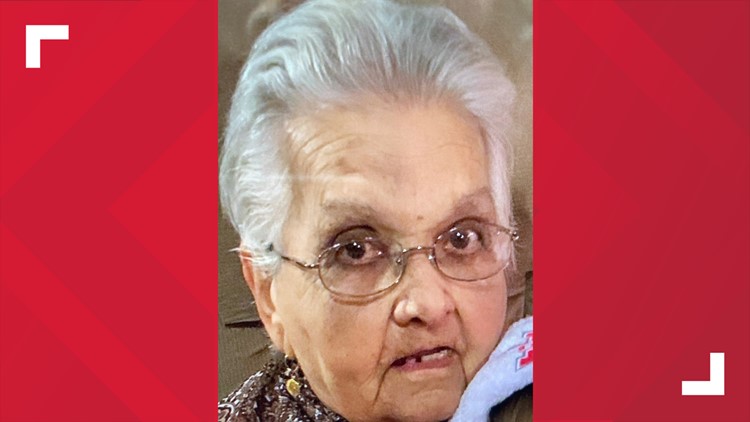 Lafourche Parish Sheriff's Office
Sheriff Craig Webre announced the arrest of a Thibodaux man for four... counts of Second Degree Rape of a single victim. Jose Nunez-Vasquez, 25, was arrested on January 6, 2020. On Sunday, January 5, investigators opened an investigation after a woman had gone to Thibodaux Regional Medical Center after reportedly being raped.

The Lafourche Parish Sheriff's Office is asking for your help to find an 87-year-old woman reported missing early Wednesday morning.

She has not been heard from or seen since, sheriff's officials were told.

ALSO: Tangipahoa, Lafourche work to draw tourists from each other