The same system is believed to have damaged a Sonic Drive-In, which posted pictures and video of damage to the restaurant.

GALLIANO, La. -- Multiple videos captured by businesses and residents show the moments a tornado touched down in Lafourche Parish on Sunday morning.

The National Weather Service reports that the tornado was an EF-1 that caused roof damage to several homes and building from LA 3235 to South Lafourche High School. The maximum estimated winds were about 100 miles per hour.

In one video, you can see a tornado clearly for about 40 seconds. 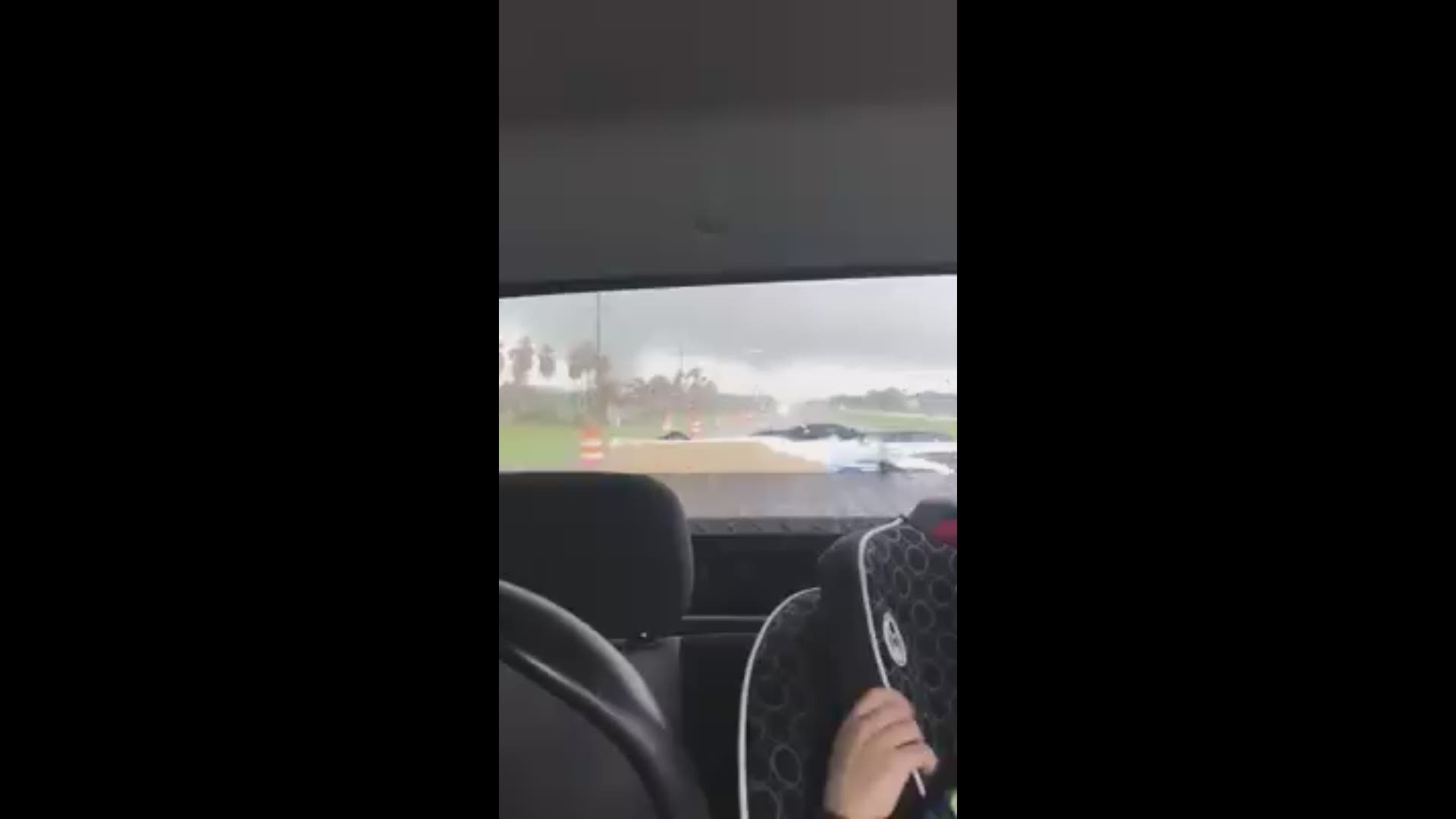 A Sonic Drive-In on LA-3235 received damage from the tornado. Video of damage to the restaurant was also posted on social media.

Menu boards, drive-thru lanes and parts of the roof were tattered and strewn around the area.

The tornado also caused downed power lines and vehicles to be pushed into a field. However, there are no reports of anyone injured.