Clement's arrest comes after an investigation was launch to look into alleged inappropriate behavior between students and teachers at the school. 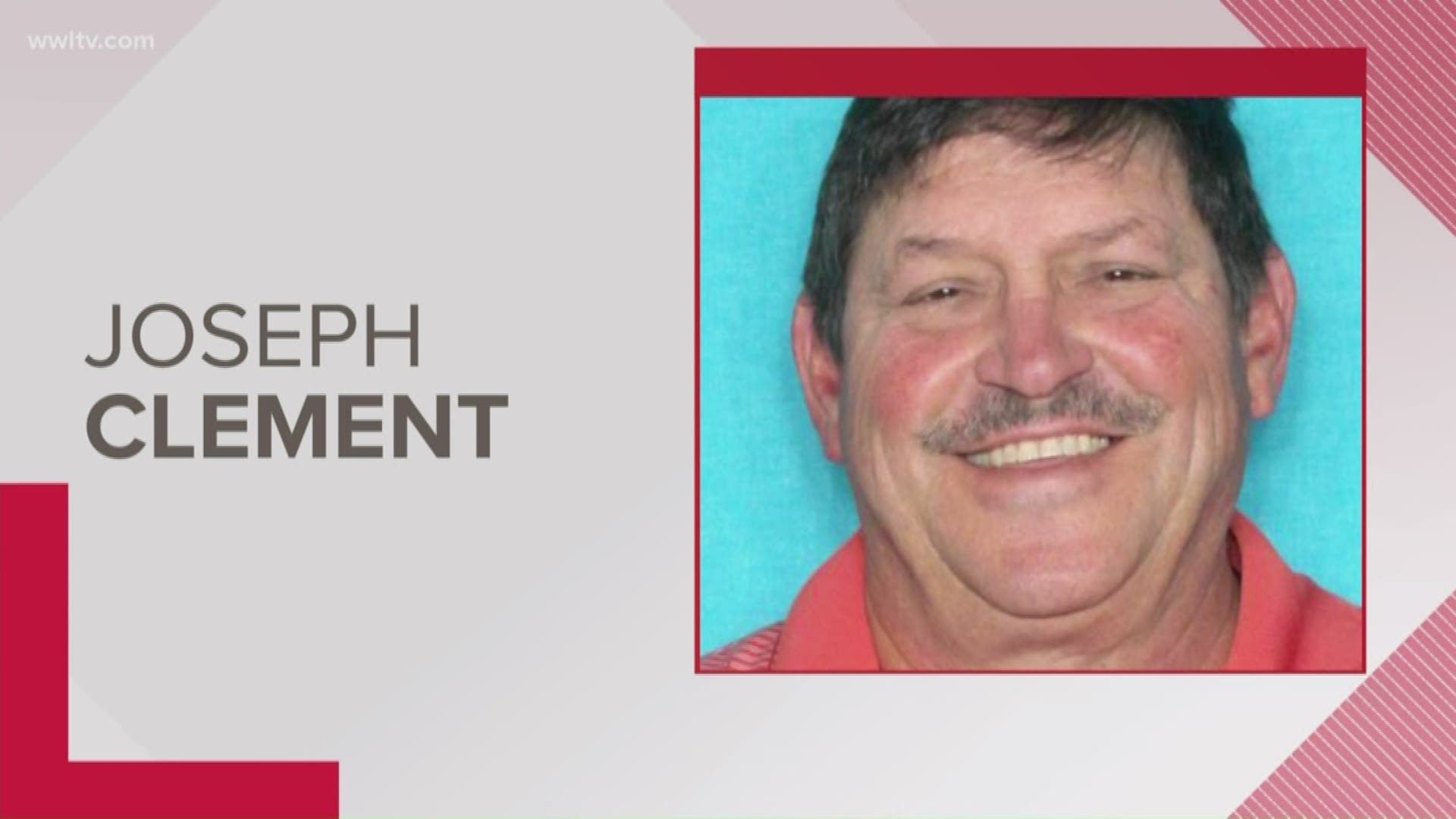 Clement's arrest comes just one week after the police department launched an investigation into alleged inappropriate behavior between students and teachers at the school.

Police say Clement has been a teacher at the school for several years and the inappropriate behavior has been reportedly going on for "quite some time."

"It was reported to HPD detectives that Joseph Clement conducted inappropriate behavior with multiple female students under the age of 17 years old at Terrebonne High School," a statement from the police department said.

Clement was contacted Thursday and later turned himself in at the police department. He was booked into the Terrebonne Parish Criminal Justice Complex. Bond was set at $153,000.

Clement has coached football, track, and is currently the athletic director at Terrebonne High School. He also was the president of the Louisiana High School Atheltic Directors Association until recently, our partners at the Houma Today reported.

The National Interscholastic Athletic Administrators Association and the LHSADA awarded Clement the 2020 Louisiana Award of Merit in January, the Houma Today reported.

Philip Martin, superintendent of Terrebonne Parish Public Schools told WWLTV that the carnal knowledge charges against Clement were not from his time working at Terrebonne High School, but Martin said he was disappointed.

"It's extremely disappointing when adults act that way toward children," Martin said. "The school district is taking the most stringent action they can against Joseph Clement, the athletic director at Terrebonne High School."

Anyone with information is encouraged to submit a tip anonymously through Crime Stoppers Bayou Region by phone at 1-800-743-7433 or online at www.crimestoppersbr.org. Tipsters could be eligible for a reward of up to $1,000 in cash if the information leads to an arrest.

Terrebonne High School is located in Houma, La., and is part of the Terrebonne Parish School District.