A suspect in a Thibodaux double murder is accused of setting a towel on fire before covering a camera at the jail, the Lafourche Parish Sheriff's Office said.

Thibodaux Police arrested Starks the night of Sept. 25, 2013, after 19-year-old Tre Scott and 26-year-old Jordy Williams were found shot dead in a car on Iris Street. Starks was in a crowd of onlookers who gathered at the scene as officers investigated, police said.

When a fire alarm sounded about 1:30 p.m. Friday, correctional officers saw that Starks had set the fire, Matherne said. They extinguished the blaze before placing Starks in isolation, where he covered the surveillance camera in the cell.

Starks is also charged with aggravated assault with a firearm. He allegedly shot at a man Sept. 24, 2013, in Thibodaux, and stray bullets hit an inhabited home on East 12th Street.

Starks' bond, previously set at $5.1 million, has been raised by $2,500 because of the new charges, Matherne said.

Starks' second-degree murder trial is set for Feb. 24 in state District Court in Thibodaux. He faces a mandatory sentence of life in prison without parole if convicted. 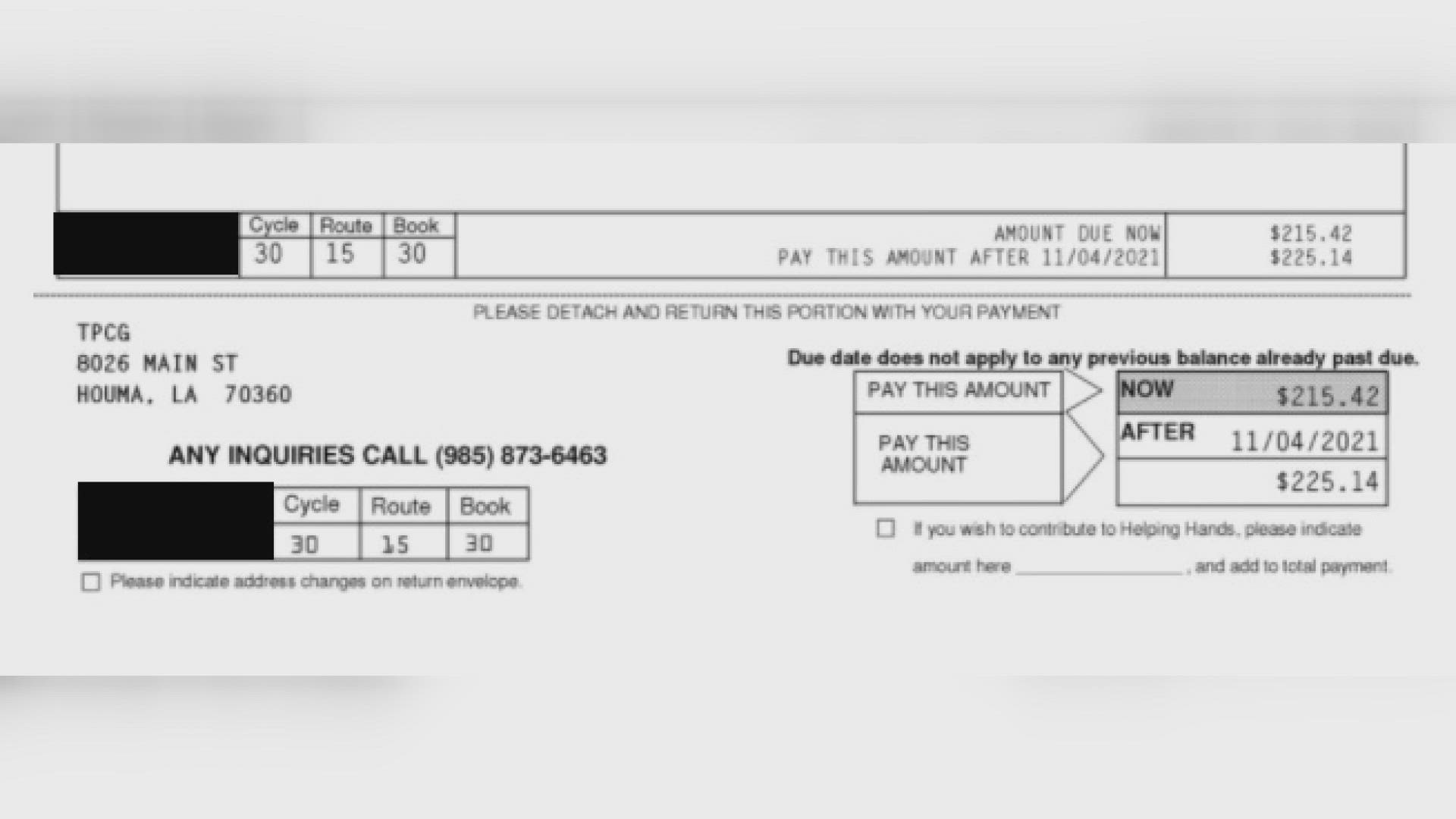