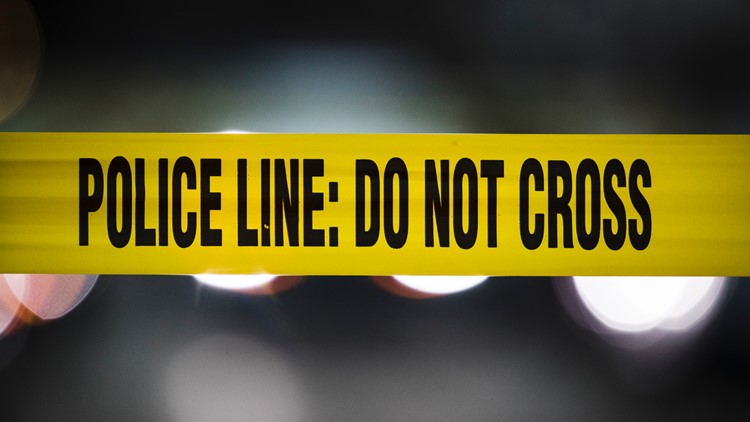 HOUMA, La. — Houma police arrested a man accused of stabbing a woman in a hotel room and locking the door on her as he left.

Police say 40-year-old Kaegan Solet was meeting with a woman at the Red Carpet Inn on Bayou Black Drive in Houma sometime Monday.

Around midnight, police responded to a stabbing at the location.

Officers found a 59-year-old woman with multiple stab wounds lying on the floor of her hotel room. She was taken to a hospital with life-threatening injuries.

Witnesses told officers they heard the woman yelling for help and found her unable to move.

Solet was identified as a suspect in the case when investigators learned he was a guest in the victim's room. Officers said they got into some kind of argument and Solet stabbed the victim repeatedly in the upper body and head.

After allegedly stabbing her, he left the hotel room and locked the door behind him, police said.

Around 6:30 p.m. Christmas Eve, Solet was taken into custody and booked on one count of attempted second-degree murder.