“People are struggling. They’re struggling. People don't have houses to go to, people that were renting houses they’re homes are destroyed..." 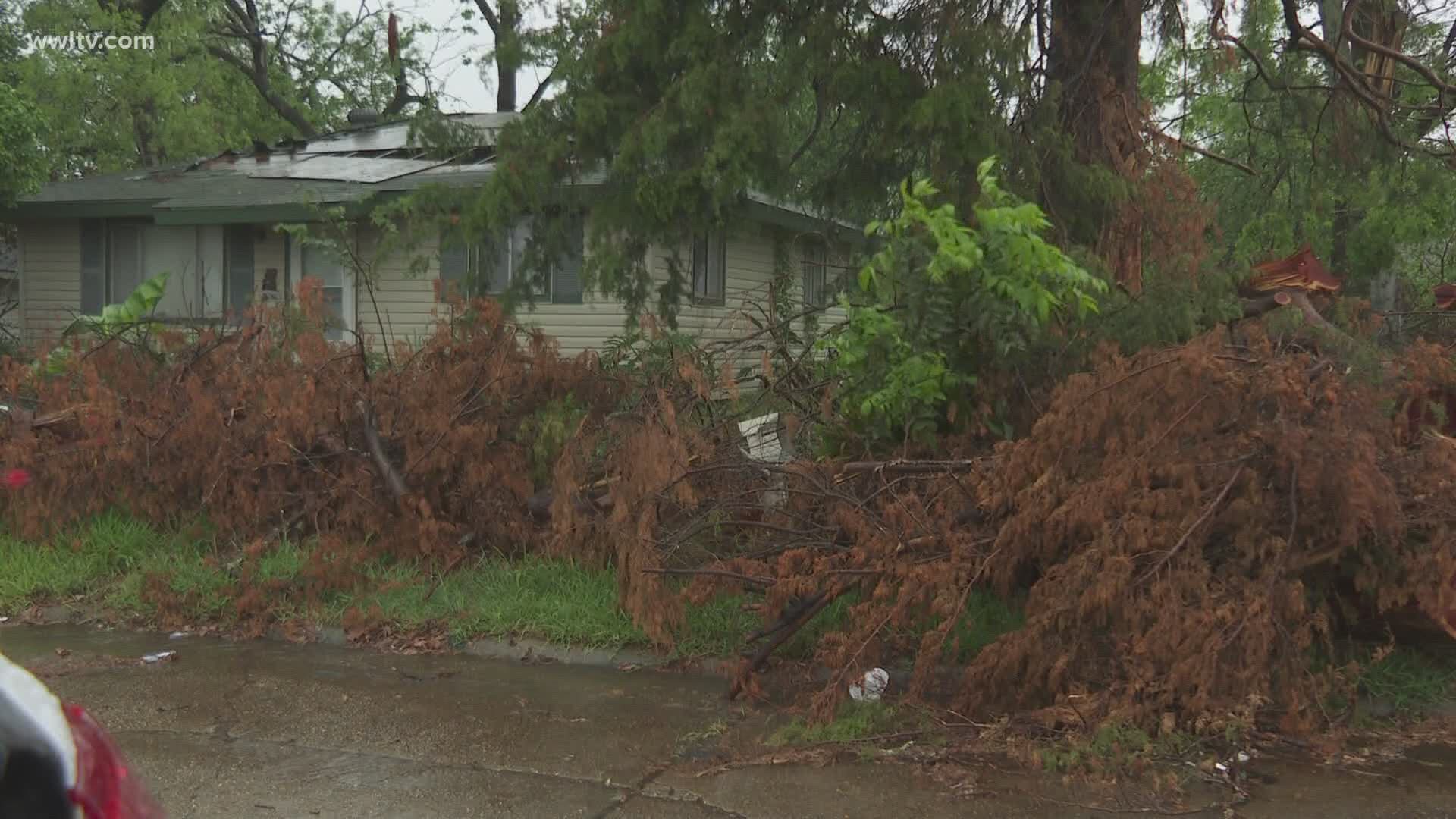 JT’s Seafood in Lake Charles was back in business exactly four weeks after Hurricane Laura tore the roof off. It’s one of the few businesses that have been able to reopen after the storm.

“Maybe 10 percent, five perfect of the businesses are opened,” Owner Brad Soileau said. “It’s not good at all.”

That’s a lot of people out of work, but Soileau’s biggest concern is how many people are still without a home.

“Some of them are coming back around, but there are still a lot of people not in lake Charles,” he said.

“We want people to come home,” Hunter said. “We want our people that had to evacuate to come home. We're moving heaven and earth to make that as seamless as possible.”

He recognizes the evident progress in the city, where piles of debris line every street. Open windows and roofs are now covered with blue tarps. Almost all of Lake Charles has power and drinkable water again.

“If you would have told me a couple days out from the storm we would be standing here today talking about water and power restoration in less than a month I would have probably called you a liar,” Hunter said.

The internet is still lacking though, which is why JT’s Seafood is cash only right now.

But Soileau’s thankful to be open at all and hopes he’ll see his old customers soon. His concern is whether they can return home. He’s frustrated more relief isn’t available.

“They were here and then they’re gone and they don't even talk about it anymore,” he said. “People are struggling. They’re struggling. People don't have houses to go to, people that were renting houses they’re homes are destroyed. No renters insurance. Who knows where they’re at."