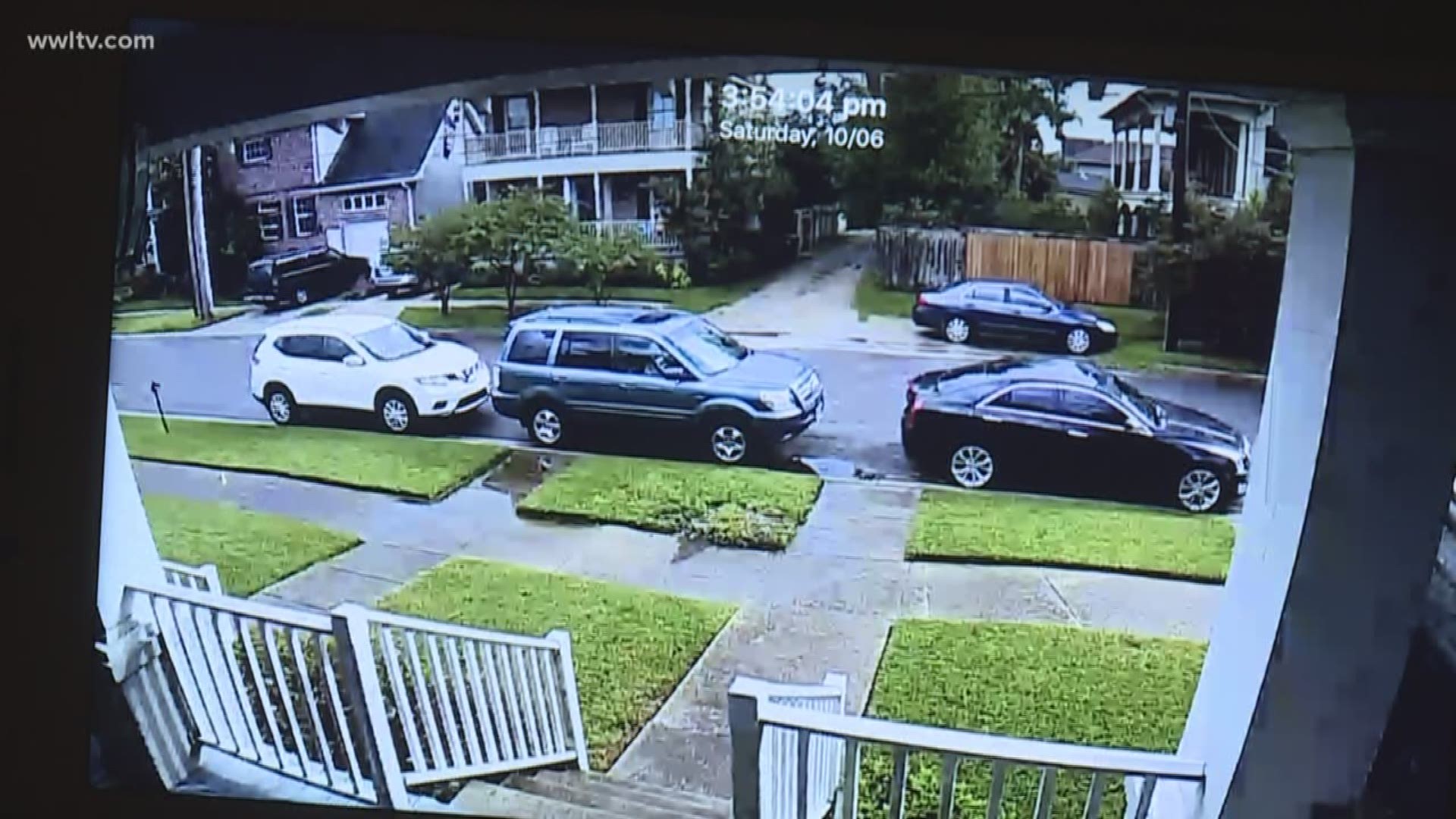 For several months, Eyewitness News has been covering mail issues across the metro area, and this time you may be puzzled after hearing what one Lakeview man says he was doing when a postal carrier "attempted to deliver" an order.

"It was a pair of binoculars," said Daryl Thibodaux.

Thibodaux is a private is an investigator. And he was anxious to receive a pair of binoculars from Amazon for work. The package was supposed to arrive on Saturday, Oct. 6th.

The email that came from the United States Postal Service said there was a delivery attempt at 3:54 p.m.

"I was home, and I have cameras and there wasn't anyone trying to make a delivery the entire day,” Thibodaux said.

He pulled up the time on his recording, at 3:54 p.m. -- there was nothing. Thibodaux showed us how his cameras capture any motion near his home. But on Saturday, no carrier was ever recorded. When he called Amazon, they put him in touch with a post office representative.

"The guy from USPS says on the … note says I was on vacation and asked to hold my package."

Thibodaux said he never told anyone he would be on vacation. He was promised the package would be out by Tuesday. But Tuesday came, and he got another email. This time the email said, " Carrier is unable to gain access to front door to deliver package.

That puzzled Thibodaux. He pointed out that there's no fence in front of his home and that other carriers have had no problems. He’s not alone when it comes to delivery delays as he found out after posting about the problem on a neighborhood social media page.

“It started getting bombarded with the exact same story,” he said.

There were dozens of responses. Among them, Genevive Garst wrote, she was missing at least five packages, despite some of them reported to be delivered on Oct. 1.

It's the first time this private investigator was able to match video and time stamps to prove his case.

WWL-TV sent a copy of the notifications and a case number Thibodaux shared with usto the USPS. The post office did not immediately respond.

In the meantime, Thibodaux will keep his cameras rolling to keep his carriers accountable.

"I order it and expect it to be here in two days,” he said.

Thibodaux planned to report the problem to the USPS consumer affairs office and hopes others who have issues will do the same.