Lawsuit claiming abuse at a Louisiana prison gets class-action status

The lawsuit says some inmates with mental health issues at the north Louisiana prison have been held in isolation for months or years. 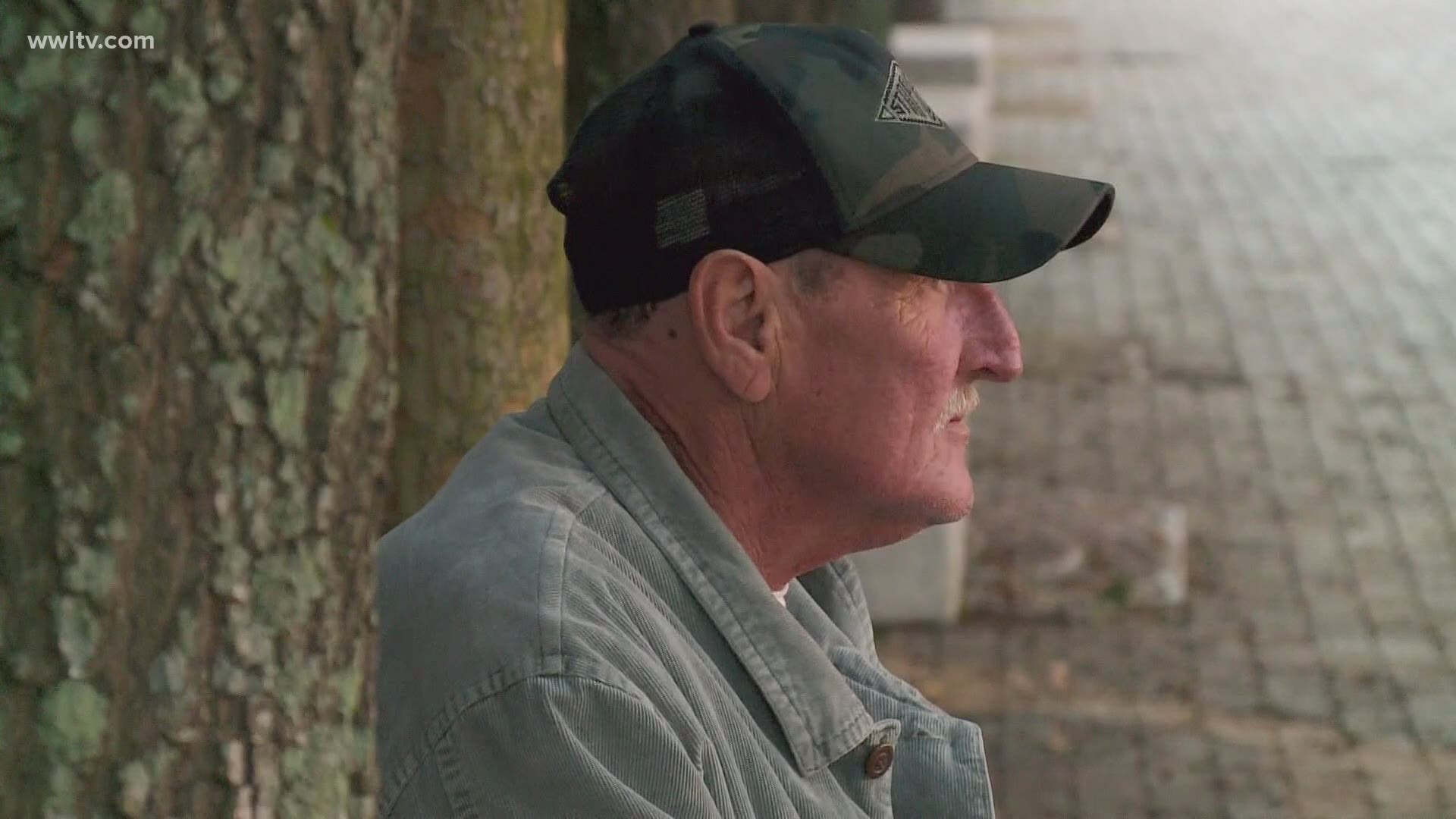 NEW ORLEANS — A federal lawsuit in which several inmates at a Louisiana prison allege isolation and harsh treatment of the mentally ill has been granted class action status.

Monday's ruling by a federal judge means criminal justice advocates who filed the 2018 lawsuit can potentially seek relief for hundreds of prisoners for alleged inhumane treatment at the  David Wade Correctional Center in Claiborne Parish.

The lawsuit says some inmates with mental health issues at the north Louisiana prison have been held in isolation for months or years.

State officials denied the lawsuit's allegations when it was filed. They didn't immediately respond to a request for comment Monday.

In July, the Lens reported several prisoners at the facility went on a hunger strike, saying they've been held in restrictive housing for almost two years — in isolation for 23 hours a day with breaks only to shower.

Ken Pastorick, a spokesperson for the Department of Public Safety and Corrections, told The Lens that 15 prisoners had stopped taking meals.

Louisiana has the highest incarceration rate in the world per capita at 1,094. Mississippi comes in second at 1,031, according to prisonpolicy.org.