With her band "Li'l Queenie and the Percolators," Harris was a star of the local music scene in the 1970s and 80s 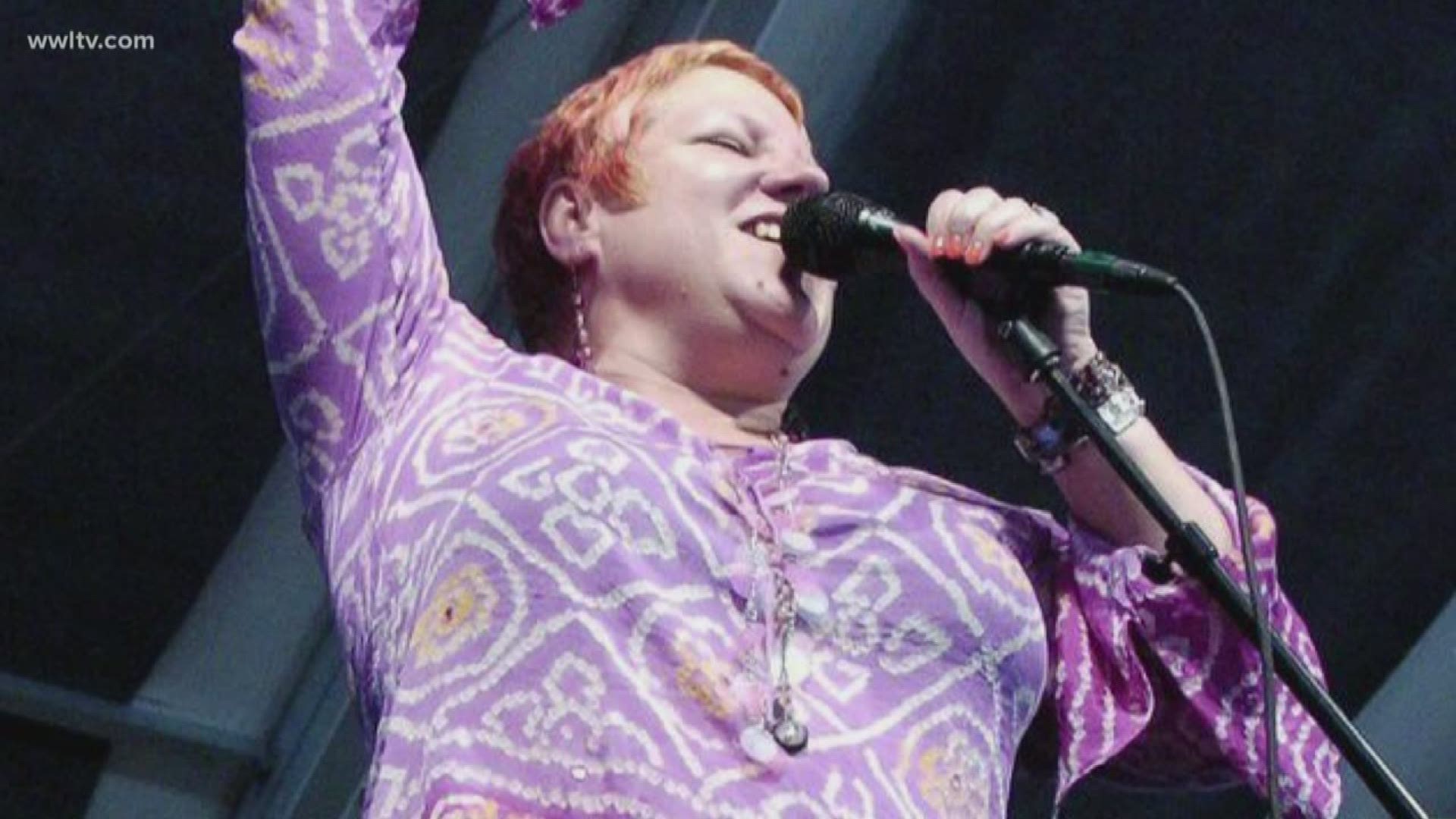 Leigh “Little Queenie” Harris, a star of the New Orleans music scene in the 1970s and 80s with her band Li’l Queenie and the Percolators, died Saturday. She was 65.

Harris battled cancer for three years and died while in hospice care in North Carolina, where she relocated after Hurricane Katrina.

“Your words and outreach are as beautiful as her voice was. Thank you all,” her son, Alex MacDonald, posted on Facebook Saturday night.

Harris and her band, Li’l Queenie and the Percolators, formed in the late 1970s and performed often at Tipitina’s, Ford's Place, the Dream Palace, Jimmy's, Snug Harbor, the Riverboat Natchez and other popular music clubs of the day. They earned a local and regional following for their blend of rock, funk and rhythm and blues. Harris was the star, a dynamic diminutive performer with fiery red hair who lit up the stage.

According to a 2007 profile by Doug MacCash in The Times-Picayune, Little Queenie was a pet name bestowed by Harris' boyfriend. The Percolators was suggested by a jazz memoir by Mezz Mezzrow, in which an audience member shouted: "Percolate, you fool, percolate."

He explained that Harris often used the name "Little Queenie," though the band was called Li’l Queenie & the Percolators. "Regardless of whether she was 'Little' or 'Li’l,' her voice and personality were much larger that she was," Spera wrote.

Li’l Queenie and the Percolators made their New York City debut in 1980, earning a rave review from The New York Times. Harris "should be a star, and soon," John Rockwell wrote on March 21, 1980, comparing her to Janis Joplin. "Miss Harris has more voice, personality and stage presence than any other young performer this observer has encountered in a very long time."

The band broke up in 1982, but Harris continued to perform in several different musical styles. According to Spera, she shared stages and/or recorded with dozens of local and national artists, including Professor Longhair, Allen Toussaint, Dr. John, Irma Thomas, James Booker, The Meters, BB King, Elvis Costello, members of the Marsalis family, Harry Connick Jr., the Neville Brothers, Bryan Ferry and many more.

She released her last album, “Purple Heart,” earlier this year. It featured a dozen unreleased recordings she made from 2003 to 2005.

Harris was diagnosed with cancer in 2016. A benefit concert called “Gawd Save the Queen” featured performances from many artists she inspired and encouraged over the years. During another recent benefit she was inducted into the Louisiana Music Hall of Fame. Her son accepted the award on her behalf.

This past July, just before her 65th birthday, the New Orleans City Council honored her for her contributions to music.

Survivors also include her husband, Rick Ledbetter, who was also a musician.