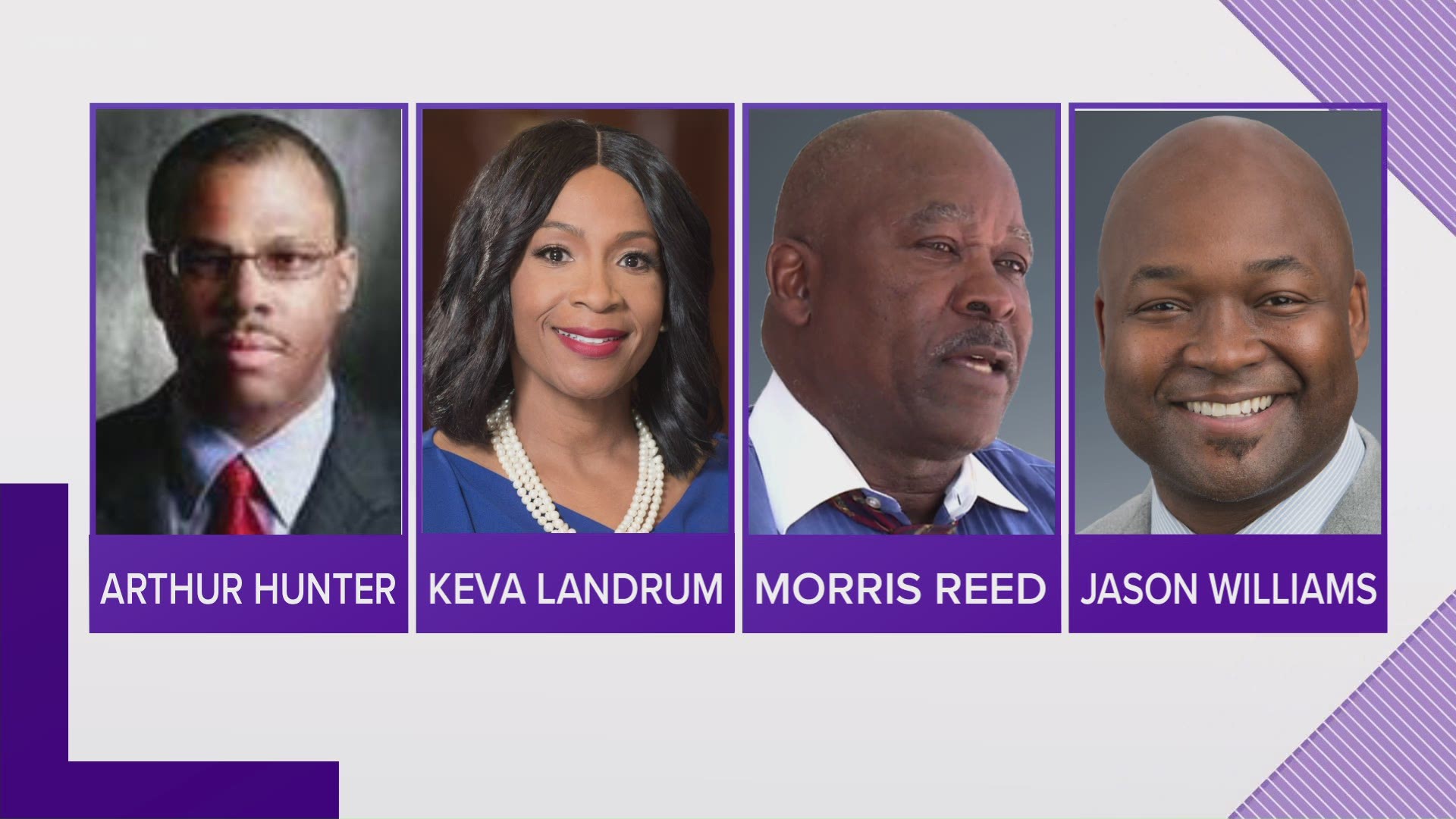 Cannizzaro had made no announcement on his intentions up until Friday.

In a statement posted on his office's website, he said “I have proudly devoted the past 42 years of my life to the cause of making New Orleans a safer place to live, work, raise families and visit. But after long discussions with my wife and family, it became apparent that my interest in serving another term has waned, outweighed by a desire to spend more time with my family, especially my nine grandchildren born since I first took office. This was not an easy decision, but it is the one with which I’m most at peace."

Had he run, Eyewitness News Political Analyst and Gambit columnist Clancy DuBos said Cannizzaro would have faced an uphill battle for a third term. His office was hobbled recently by a “fake subpoena” scandal and a now-discontinued policy of arresting material witnesses to compel their appearances in court.

A former trial court and appellate judge, Cannizzaro was first elected district attorney in 2008. He successfully won a second term in 2014. Prior to serving as district attorney, he served as a Criminal Court judge for 17 years and then served on the Fourth Circuit Court of Appeal for five years.

Like Cannizzaro, Williams, who announced his candidacy for in March, may face a tough fight in the fall election. He faces an 11-count federal indictment for conspiracy, tax fraud and other tax charges. Williams maintains his innocence and vows to fight the charges, but his trial set to begin Sept. 14. Williams was elected to the City Council in 2014 and re-elected in 2017.

In a statement Friday, Williams called Cannizzaro's decision not to run a "great victory for everyone who has been pushing for equal justice from that office."

“For eight years, while others sat silent, I led the fight on the New Orleans City Council to expose the oppressive, biased and illegal tactics of DA Cannizzaro’s Office," Williams said in his statement. “The DA has finally realized what the vast majority of New Orleanians have known for some time - that his draconian and abusive theory of justice which is shared by so many in the halls of criminal court, does not make our streets safer and certainly doesn’t ensure true fairness and justice for all people."

Landrum, a former prosecutor, served as interim district attorney from 2007 until she won her judgeship in 2008. In 2018, she was appointed Chief Judge of Criminal District Court and made history as the first Black woman to serve in the court’s highest office.

In his statement, Cannizzaro added, “It is my hope that the citizens of New Orleans will take care choosing my successor. The job of District Attorney in this city may often be a thankless one, but that does not diminish its importance. I am proud of our achievements over 12 years in this office. From repairing a tattered relationship with our city’s police department, to establishing the best Diversion program in Louisiana, to taking more than 700 New Orleans killers off the streets and dismantling numerous street gangs, we have been steadfast in seeking justice for crime victims and improving public safety. New Orleans deserves a DA who can serve the cause of justice with such legitimacy, not be an affront to it.

“I will finish my term knowing I gave my all to this city in more than four decades as an assistant district attorney, a deputy public defender, a judge on two different courts, and as District Attorney. It has been my great honor and privilege to be entrusted with serving this community for so long. Finally, I hope and pray that God will continue to bless the people of New Orleans.”

- with reporting by Clancy DuBos