Long before the new terminal, MSY was Moisant Field

If opening stays on schedule, the next step for the airport comes Nov. 6 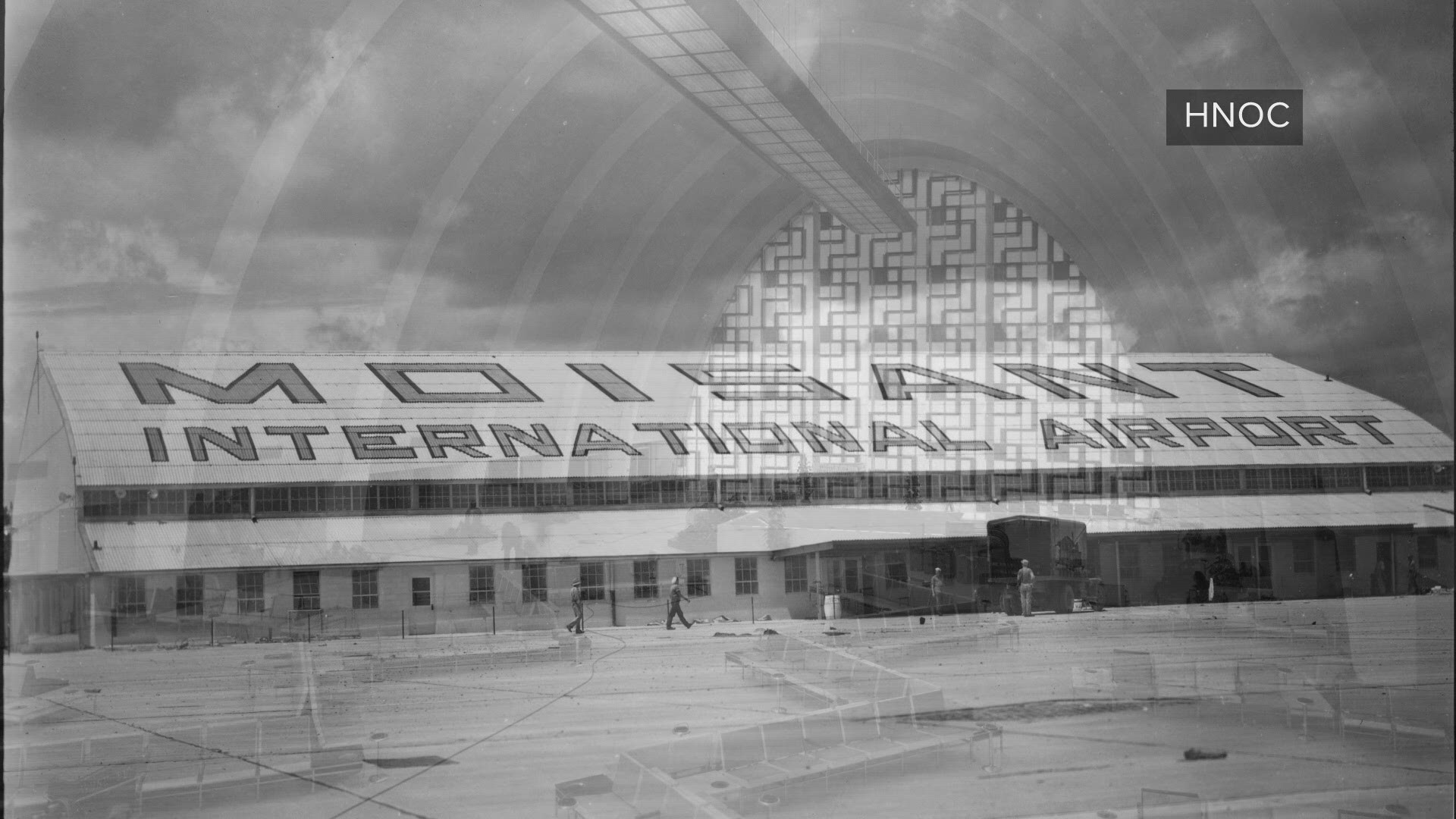 KENNER, La. — When it opens, the new terminal at Louis Armstrong International will be the latest chapter in the airport's evolution.

Before the new terminal and well before it was Louis Armstrong International, our airport was Moisant Field.

"Our airport has served us very well, it was designed in the ‘40's and built in the ‘50's," Vincent Caire said.

Caire is an aviation historian and author of the book “Louisiana Aviation.”  Given the size of the metro area and the routes flown through New Orleans, he says the evolution of the city's airport is remarkable.

“It did have humble beginnings it started in an old U.S. Army Corps hangar,” Caire said. “I personally think the facility we're going to have there shortly is going to be one of the most remarkable facilities in the United States if not the globe.”

Multiple problems have pushed back the debut of the new terminal by more than a year.  Former New Orleans city council member Jackie Clarkson says, while she's pleased that the city will have a new airport, more work should've been done to sooner to update the facility.

"I thought it was going to be the best airport in America, and we had so many opportunities that were passed up." Clarkson said.

Clarkson says those opportunities have to do with making Armstrong International a hub for a major airline, like Atlanta is to Delta. To Clarkson, New Orleans should be a prime candidate to become a hub.

"Why aren't we a hub? With all the tourism that we have and the way that our city is admired around the world?" Clarkson asked.

Caire says airlines factor in many elements in deciding where to be based, and the number of flights flown is just one.  Caire says considering where this airport started, success can be measured in different ways.

"It's served us in every Super Bowl, every Sugar Bowl, every convention. There's nothing really bad to say about the facility, but it's certainly time to move to the next step,” Caire said.

If opening stays on schedule, the next step for the airport comes Nov. 6.

RELATED: Work on new airport flyover begins - some I-10 delays expected during run of 3-year project