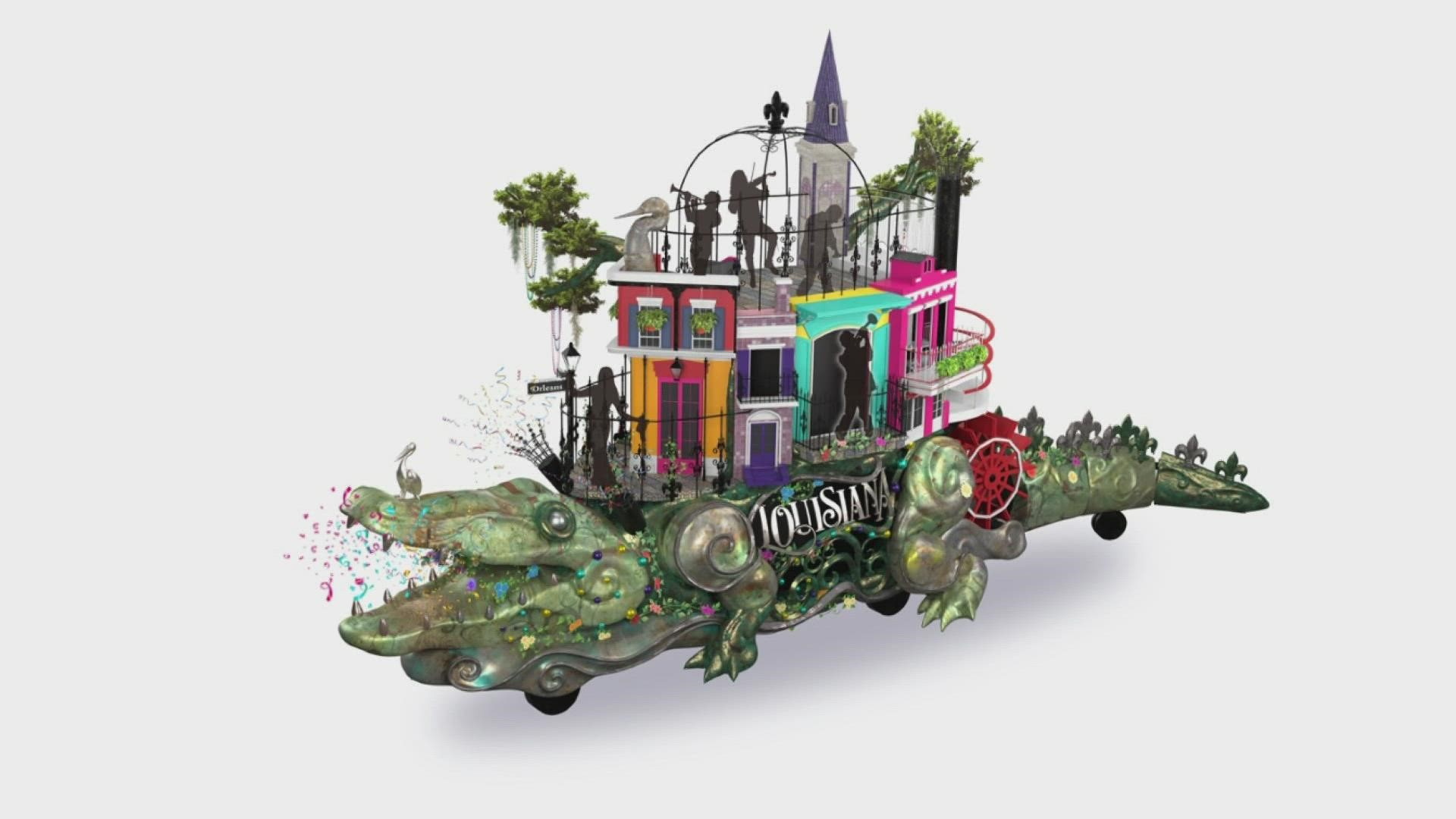 Their plan is incredibly on-brand for Louisiana as well with a float that will be 60-feet long and alligator-themed.

“When it comes to parading, there is one thing Louisiana knows how to do and that’s throwing a party on wheels aboard the biggest float we can build,” said Lieutenant Governor Billy Nungesser.

The 'Celebration Gator' float will celebrate the birthplace of jazz, Cajun and Creole cuisine, and Mardi Gras.

Nungesser and the Louisana Office of Tourism hope that the float promotes the state as a tourist destination that is welcoming back visitors.

“In celebrating our state’s incredible lineup of music, food, and culture, we hope people from all over the country, and the world, will take part in visiting our lively state where every day is a celebration of life, and we treat you like family. Participating in a parade as historic as the Macy’s Thanksgiving Day Parade is a real honor for the people of Louisiana,” Nungesser said.

“The Macy’s Parade is thrilled to welcome this awe-inspiring and colorful float to our lineup,” said Jordan Dabby, producer of the Macy’s Thanksgiving Day Parade. “Sharing Louisiana’s rich history of celebration, the Parade’s newest float will bring the revelry to spectators lining the streets of New York City and enjoying the pageantry from homes nationwide.” 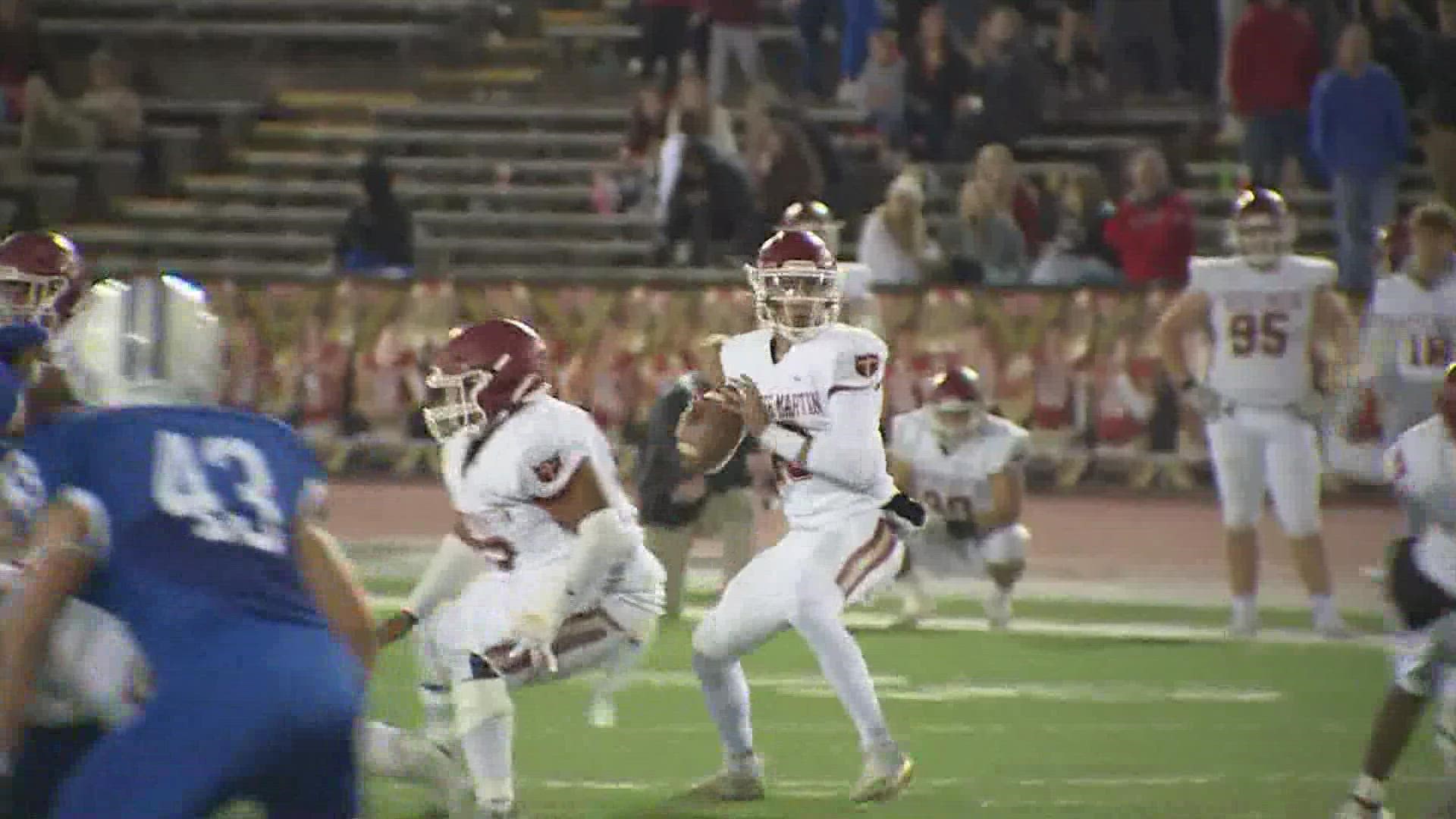