Louisiana girl takes the wheel from grandfather on highway, saves his life

The actions of a child, a wildlife agent and a good Samaritan were critical to keep a Chalmette man alive. 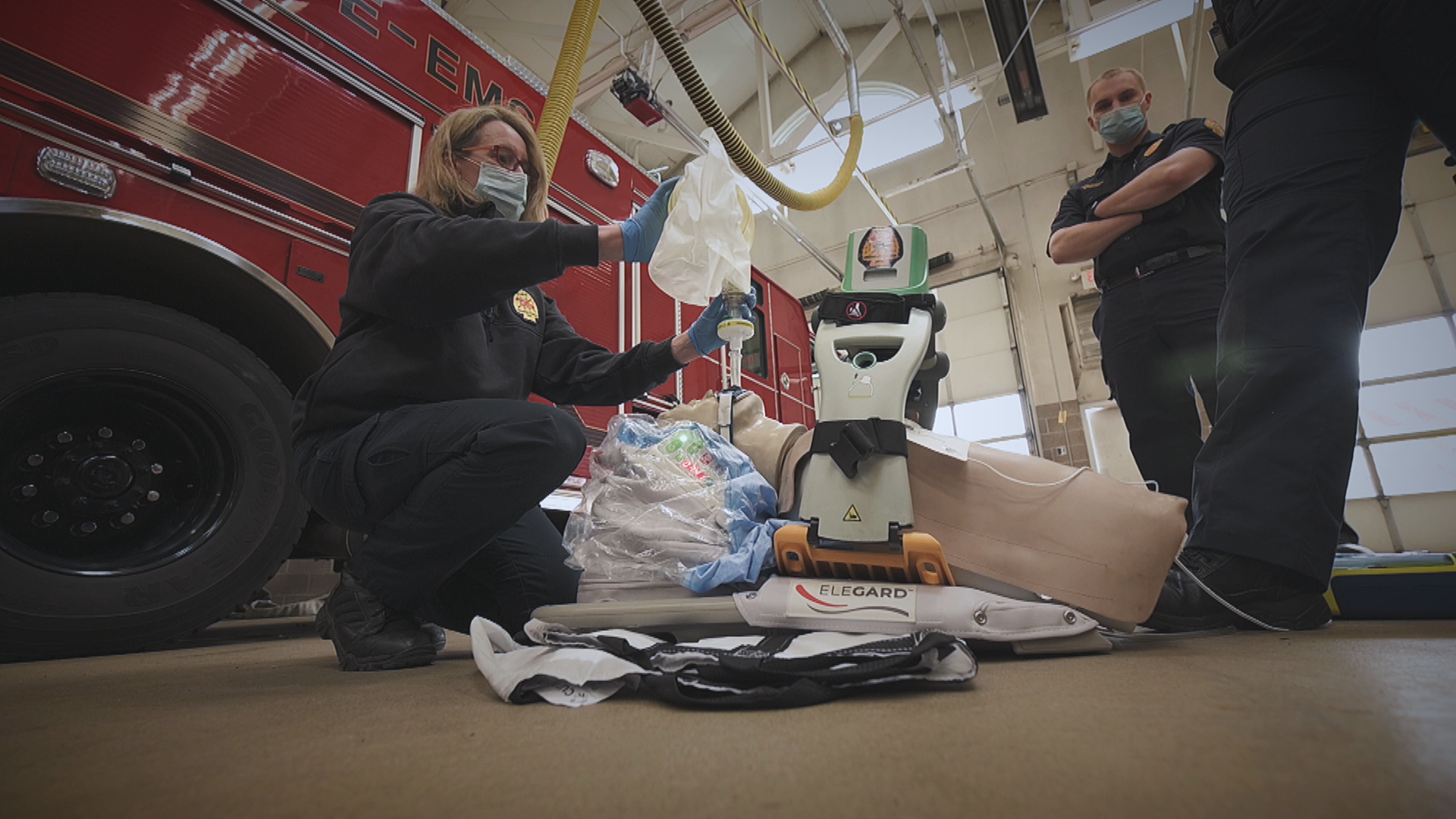 NEW ORLEANS — While Louisiana Wildlife and Fisheries enforcement agent Cpl. Joshua Laviolette was making sure fishermen in New Orleans East had their fishing licenses Sunday night, a girl ran up to him asking him to help her grandpa.

In the driver's seat of a truck about 100 yards away, a 60-year-old Chalmette man was already blue and had no pulse by the time the wildlife agent got to him it, a statement from the Department of Louisiana Wildlife and Fisheries said.

Driving to New Orleans from Slidell on the I-10 with his grandchild, the grandfather became unconscious, according to the LDWF.

His grand daughter was able to get control of the vehicle and take the truck to closest off ramp, exiting the highway in New Orleans East— about 100 yards from Cpl. Laviolette.

"Laviolette's first response training kicked in," one of the agent's superiors said. "He was able to quickly diagnose the situation."

The agent pulled the man from the truck and placed him on the ground before starting chest compressions. A nearby good Samaritan helped Laviolette administer CPR for 2-3 minutes before the 60-year-old began breathing and his heart began beating.

The actions of a child, a wildlife agent and a good Samaritan were all critical to keep a Chalmette man alive in New Orleans East.

After Laviolette felt the man's pulse and saw that he was breathing, he stayed with him until paramedics with New Orleans Emergency Medical Services got to the scene.

A few days later, the Chalmette man was discharged from the hospital.

Don’t miss the second episode of Louisiana Law – an all-new series that follows LDWF enforcement agents as they work to protect the state's natural resources, encountering a variety of situations that affect wildlife and citizens alike. Tonight at 8 p.m. CST on Animal Planet! pic.twitter.com/Cr7rMvswG7